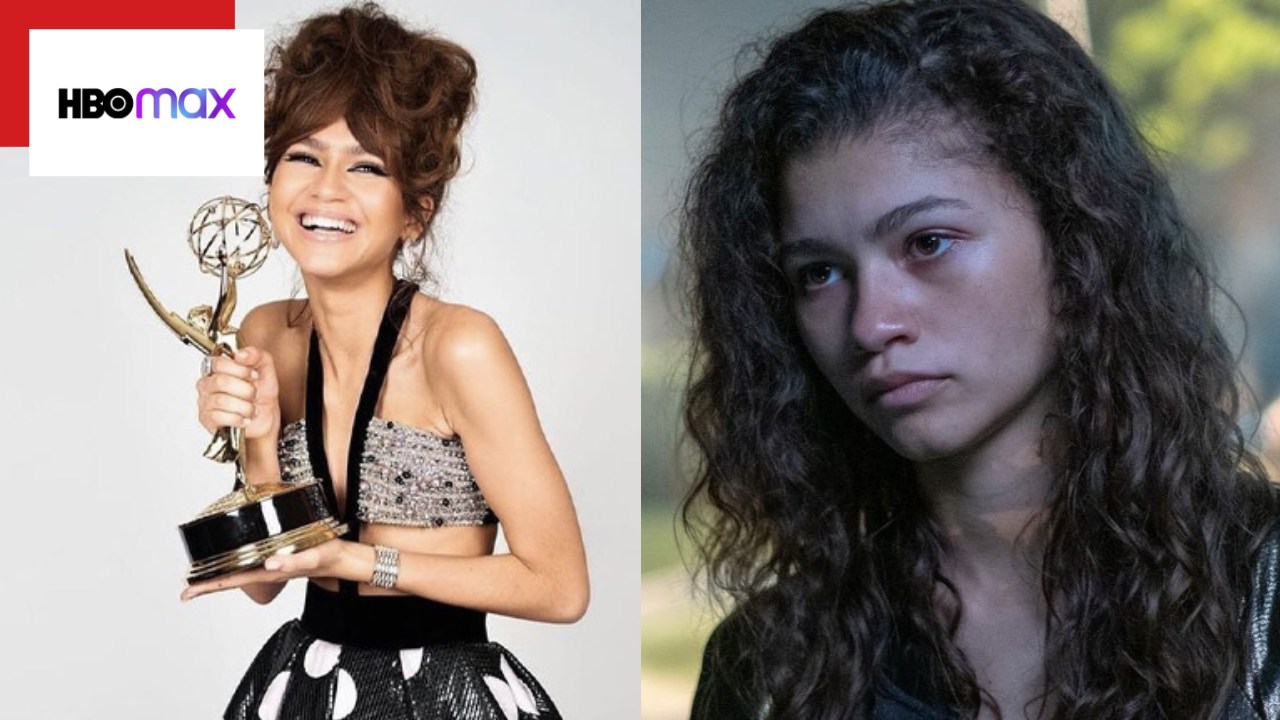 The actress shone in the 2nd season of Euphoria, showing the difficulties of being and dealing with a teenager addicted to drugs.

In 2020, Zendaya made history by becoming the youngest Emmy-winning lead actress at age 24. In addition, she was the second black woman to win the award in the category, behind only Viola Davis for How To Get Away With Murder. Now, in 2022, the actress has won four nominations in what is considered the “Oscars of TV”.

This year, the Malcolm & Marie actress stands out as the youngest to receive two leading actress nominations, as well as being the youngest producer nominated for the award. It is worth mentioning that the artist is also competing as a songwriter, for the songs “Elliot’s Song” and “I’m Tired”, from episodes 8 and 4 of the 2nd season of Euphoria, respectively.

Both songs are sung by Labirinth and composed by Zendaya, with collaboration by the singer himself, as well as Muzhda Zemar-McKenzie and showrunner Sam Levinson. The result of the nominations will only be seen on September 12, when the 2022 Emmy ceremony will take place.

If Zendaya already deserved to win her first Emmy for her impeccable performance in the first year of Euphoria, Season 2 brought even more strength to her performance. One of the strongest scenes in the episodes released this year involves a fight between protagonist Rue and her mother.

In the sequel, his girlfriend Jules and friend Elliot revealed to Rue’s mother that the young woman not only returned to drug use (after months of pretending to be treated and getting better), but was also in debt to one of the biggest and most dangerous drug dealers in the world. City.

The intense fight takes on even greater proportions than in Season 1 and Rue pushes her sister and mother and starts breaking everything in the house – not knowing that Jules was in the living room, witnessing everything. Check out:

In the episode remembered as one of the most intense, Rue runs through the whole city, in despair because he owes the drug dealer money. She arrives at Maddie’s party, reveals her friends’ secrets, and runs away again. At the end of the day, the young woman arrives at the drug dealer’s house and makes her first injection drug use. By the end of the season, this is described as Zendaya’s best performance.

The moment was so strong that the actress herself, on the day the episode was released, published a letter on social media. Next to a blurry photo of herself, the actress wrote a text that claimed that the HBO Max series is aimed at an adult audience, despite having mostly teen characters.

In addition, he also warned that the new wave of episodes brings an even heavier emotional load and can trigger triggers in those facing chemical dependency, depression or anxiety. “I know I’ve said this before, but I want to reiterate to everyone that Euphoria is for an adult audience. This season, perhaps even more so than the previous one, is deeply emotional and deals with subjects that can be triggering and difficult to watch,” she wrote.

Please watch only if you feel comfortable. Take care of yourself and know that either way you are still loved and I can still feel your support.

Previous If I resigned, I would remain in Rome as bishop emeritus
Next Pedro Moreira is announced as Botafogo’s new football manager: ‘Great honor to wear this shirt’