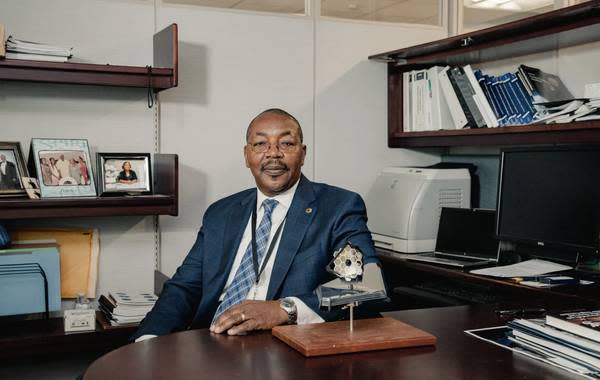 In 2018, the James Webb Space Telescope, the troubled project to build an instrument that could look at the universe’s first stars, appeared to be going off the rails once again.

Accident: NASA’s James Webb Telescope is hit by meteorite and will be adjusted

The telescope parts and instruments were complete, but needed to be assembled and tested. The release date was pushed further into the future, and costs, which were already approaching $8 billion, were rising again. Congress, which had provided several cash injections over the years, was unhappy that NASA was asking for even more money.

That’s when Gregory Robinson was asked to take over as Webb’s program director. At the time, he was the associate director of programs at NASA, which made him responsible for evaluating the performance of more than 100 science missions. But he declined the invitation.

“I was enjoying the job I had at the time,” he said.

Old man of war: Hubble captures images that could allow measurement of the expansion rate of the universe

“He had the union of two abilities,” Zurbuchen said of Robinson. — The first is that he had seen many projects, including projects that had problems. And the second is that he has this interpersonal ability to gain trust. He can walk into a room, sit in a cafeteria, and when he leaves there, he knows half the people.

Robinson relented and, in 2018, took on the task of getting the telescope back on track and launching it into space, claiming that Zurbuchen “twisted both my arms” in order for him to accept the mission. His way there, however, was unlikely.

Robinson, 62, is a rare figure at NASA: a black man in a leadership position. He acknowledges that “certainly people see me in this role as an inspiration” and “a recognition that they can get there too.”

He says there are many black engineers working at NASA now, but “certainly not as many as there should be” and most do not have positions that demand public exposure, such as attending press conferences like the one Robinson attended after the launch of NASA. Webb.

He took over Webb amid a tide of bad publicity for the project. The planned launch date had been pushed back again from May 2019 to May 2020. NASA created a board of independent experts to give advice on what needed to be done to get Webb into the sky.

A month after Robinson took over, a test that went wrong was a vivid illustration of how much needed fixing.

Spacecraft have to withstand the vigorous vibrations of launch, so engineers test them by shaking them. When the Webb was shaken, however, the screws holding the lid of the large, fragile sunshield came loose.

“It took us back months, about 10 months. That’s all,” Robinson said.

The release date has been pushed back to March 2021, and the cost has increased by another $800 million. The incident felt like a repeat of previous problems the project had faced.

When the telescope was named Webb in 2002, it had a budget forecast of $1 billion to $3.5 billion. The initial release date was eight years later, in 2010.

As the first decade of the century ended, however, the launch date shifted to 2014, and estimated costs for the telescope rose to $5.1 billion. After analysis found the budget and schedule unfeasible, in 2011 NASA redesigned the program with a much larger budget, but expected to be no more than $8 billion, and scheduled for launch in October 2018.

For several years after 2011, everything seemed fine and the project met its goals. But, as Robinson said, “things happen there that you don’t see” and “ghosts always catch up with you”.

With regard to the screws that came loose during the vibration test, it turned out that the engineering drawings did not specify how much torque needed to be applied. It was up to the contractor, Northrop Grumman, to decide. And they weren’t strict enough.

“There needed to be a specification to make sure everything was right,” Robinson said.

The independent commission released its report, noting a number of issues, and made 32 recommendations. NASA followed them all, Robinson said, including conducting an audit of the entire spacecraft to identify errors that occurred without anyone noticing.

Engineers checked the drawings and specifications. They reviewed purchase orders to ensure that what was ordered matched specifications and that suppliers delivered the correct items.

“Several teams were organized, led by the most experienced people,” Robinson said. “They really dove into the paperwork.

Overall, the hardware really matched what it was originally designed for. Some things didn’t match up, but Robinson said none of them would cause a catastrophic failure. They were still fixed.

When Robinson took over as program director, Webb’s schedule efficiency — a measure of how the pace of work compared to what had been planned — was approximately 55%, Zurbuchen said. This, in large part, was the result of avoidable human errors.

Zurbuchen said the Webb team was full of smart and skilled people who were hesitant to take criticism. He credits Robinson with changing the climate. Within a few months, efficiency had jumped to 95%, with better communications and managers more willing to share possible bad news.

A number of new issues, however, caused additional delays and the need for more money. Some, like the pandemic and a problem with the cargo bay of the European-made Ariane 5 rocket, were beyond Robinson’s control.

Human errors also occurred, however, as last November, when a clamp securing the telescope to the launch pad broke, shaking the equipment but causing no damage. When Webb launched over Christmas, however, everything went well.

With the telescope entering the observation phase, there will no longer be a need for a program director. Robinson proudly says he worked so he wouldn’t have a job anymore.

Previous After 12 years away from Brazil, see how Alex Teixeira arrives at Vasco | vasco
Next Former member of the Trump and Bush administrations, Bolton says he helped plan coups in other countries (video) 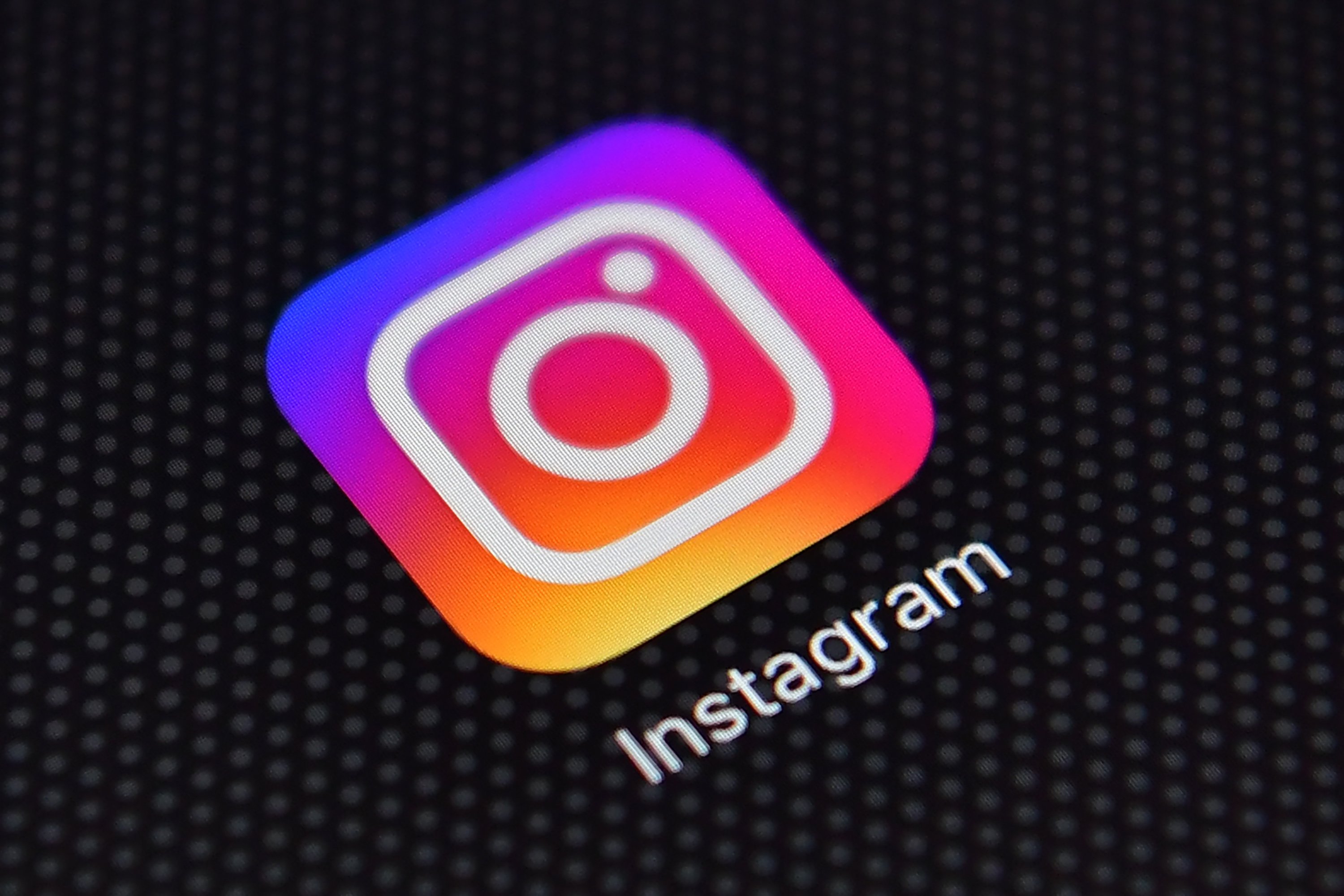