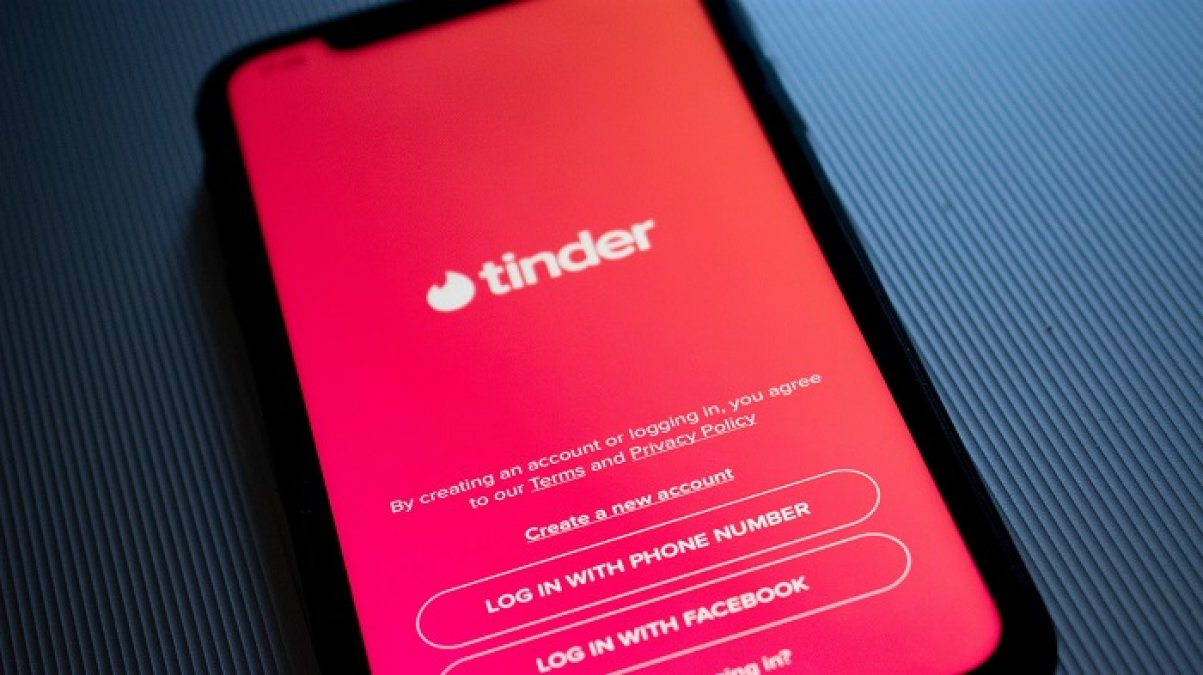 Based on an accusation based on “bad faith dealings and breach of contract”, Google decided to start a lawsuit against Match Group, publisher of the social network Tinder. Those barbs began in May, when a lawsuit emerged from the dating app owner against the home of YouTube over monopoly billing policies. In other words, it seems that now is the time for revenge.

On Monday (11), Google filed the lawsuit, stating that Match Group does not want to pay anything when using the Play Store. Remembering that the store owner charges a 15% fee on the first $1 million in annual app revenue from US developers.

According to the lawsuit, this refusal “puts the group at an advantage over other app developers who honor their agreements and compensate Google in good faith for the benefits they receive.”

But that’s not all, there’s a request that would give the company permission to permanently remove the Tinder app from the Play Store. This change would affect more than 75 million people, the number of active users on the platform at the beginning of 2022, according to Businessofapps.

Problems between companies is nothing new

Interestingly, this is not the first time that relationship problems between app companies and digital holders have come to light. In 2021, for example, both the App Store and Play Store owners scrambled to stop a bill that fought fees in app stores.

Match Group itself, alongside Epic Games, loudly criticized the App Store fees in 2020, which ended up affecting other brands.

Speaking of fees, Google was sued by 36 US states in 2021. The lawsuit questioned the 30% fee applied to digital transactions. At the time, the company said that “the complaint mimics an equally meritless lawsuit brought by major app developer Epic Games, which has benefited from the openness of Android by distributing its Fortnite app outside of Google Play.”

Finally, the lawsuit initiated in May by Match believes that there is a lot of control in the hands of the owners of the online stores. For this reason, the cause claims that there are anti-competitive tactics that only serve to maintain the security of their own ecosystem.

There is still no definition in the two current processes.