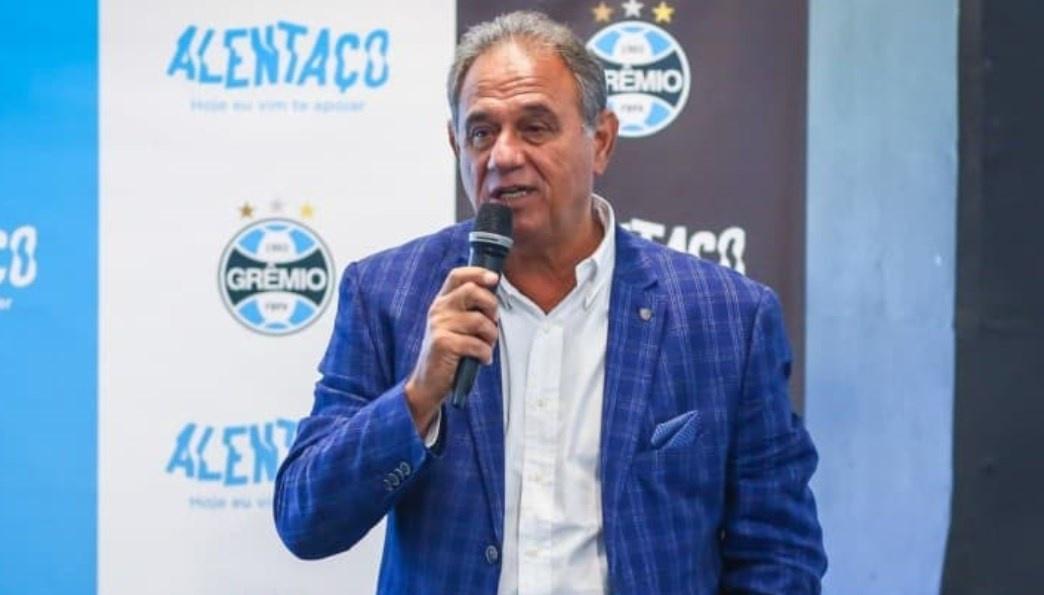 Gremio can reinforce attack with player who was in Spain

Coach Roger Machado is taking an entrance exam at CT Luiz Carvalho. Since last Monday (10), Grêmio has the presence of forward Fabrício, who was at Celta de Vigo B, in Spain. Striker of the club’s base, the player was reintegrated into the group and is under analysis at the training center with the group.

Author of 7 goals in Spain’s third division, the player now returns to Brazil and can officially join the group. Even with the interest of European football clubs in their football, Grêmio will first assess the player’s situation. There is no certainty, however, about his permanence. Check out the video of the athlete’s goals in Spain.

Fabricio is an option in Grêmio

The player can integrate Roger Machado’s group in addition to quality out of necessity. Currently, at Grêmio, Diego Souza is the only athlete for the position. Without Elkeson injured and Ricardinho on loan to Atlético-GO, the youngster who was at Celta de Vigo could become an option. Elias is also an option for function.

Fabricio is back in Brazil after Celta chose not to buy the player. From the base of Brasil de Pelotas, the player is 50% from the club from the interior of Rio Grande do Sul and 50% from Grêmio. The athlete, however, did not please enough for Celta to pay the player. However, other clubs still want him in Europe.

Grêmio continues its preparation for another round of the Brasileirão Série B. The team will face Tombense next Saturday, 4:30 pm, at the Arena. The club’s idea is to continue fighting in the G4 and dreaming of winning the competition title, something that is already being worked on behind the scenes at the club.

For the confrontation, Grêmio can repeat the team that faced Náutico and won. Coach Roger Machado should send to the field: Gabriel Grando; Rodrigo Fereira, Geromel, Bruno Alves, Nicolas; Villasanti, Bitello, Biel, Campaz, Ferreira and Diego Souza. At least 20,000 grêmio players are expected at the Arena for the match. 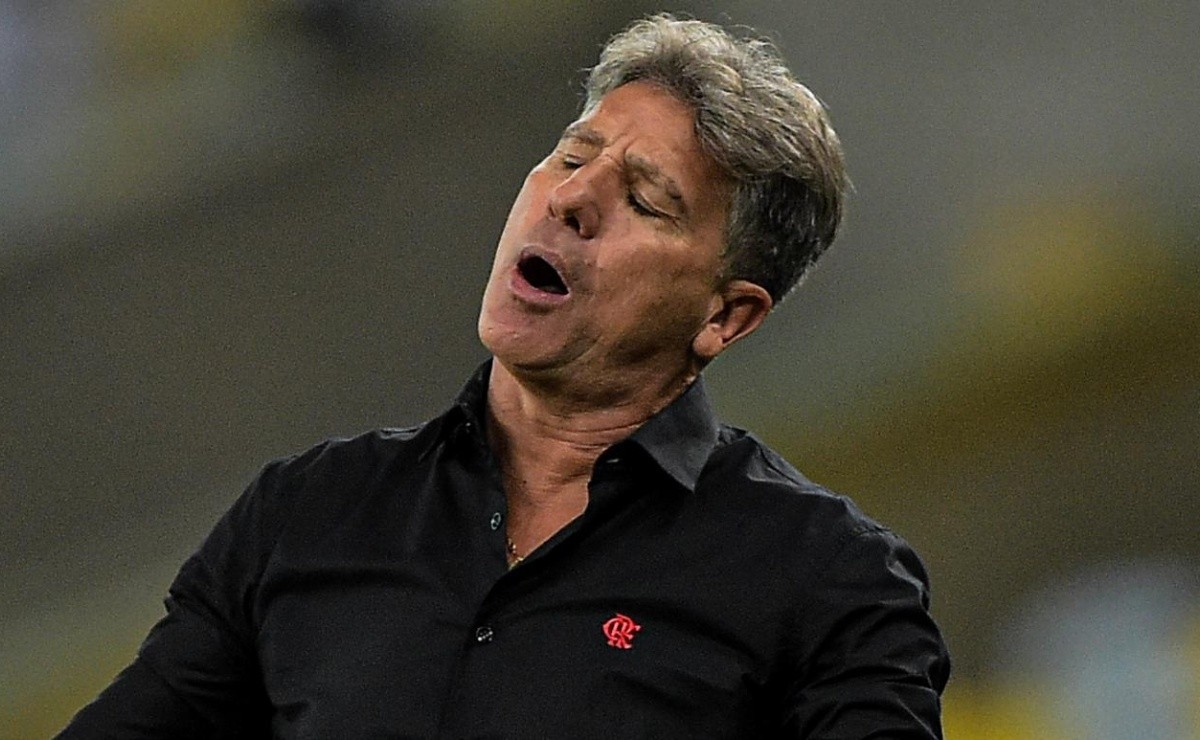