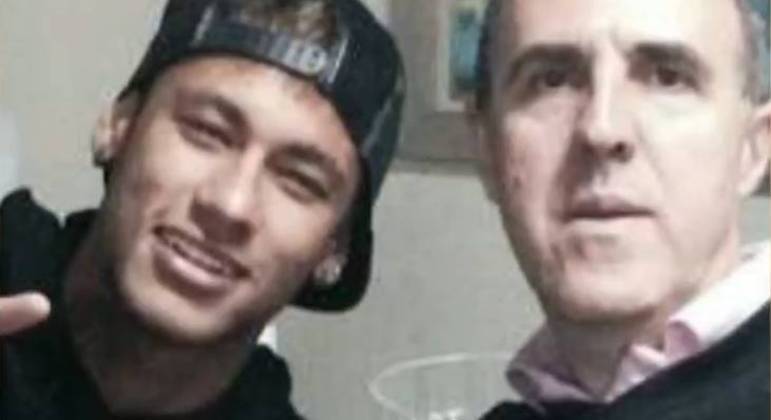 The Justice of São Paulo determined on Saturday (9) the arrest of the businessman Wagner Ribeiro due to the lack of payment of alimony, in amounts referring to the period between 2020 and June 2022, which add up to about R$ 660 thousand reais. This pension is charged by the businessman’s ex-wife for the couple’s two children who live in São João da Boa Vista, in the interior of the state.

This Tuesday (12), the Record TV showed the agents of the Dope Capture Division (Department of Strategic Police Operations) in efforts to make the arrest. Department delegate Ivalda Aleixo said arrest could still be avoided if Wagner comes to terms with his ex-wife. “If they make this agreement, each one with their respective lawyer, then an arrest warrant will be issued, then I fail to comply”, explained the delegate to the Alert City.

In the last decade, Wagner Ribeiro gained national prominence for being Neymar’s manager since the explosion of the ace in football. The employment relationship between them has already been terminated. In addition to the current Paris Saint-Germain player, Wagner worked with other prominent athletes, such as Lucas Moura, currently at Tottenham, Gabigol, Lucas Lima and Kaká.

In addition to this case, Wagner Ribeiro has already been sentenced to five years in prison for evasion of taxes. O R7 could not locate the businessman, but the space is open for demonstration.

Previous With Borja negotiation, Palmeiras reaches 86% of what budgeted in player sales for 2022
Next Movies of the week: movie theater premieres (July 14, 2022) – Movie News