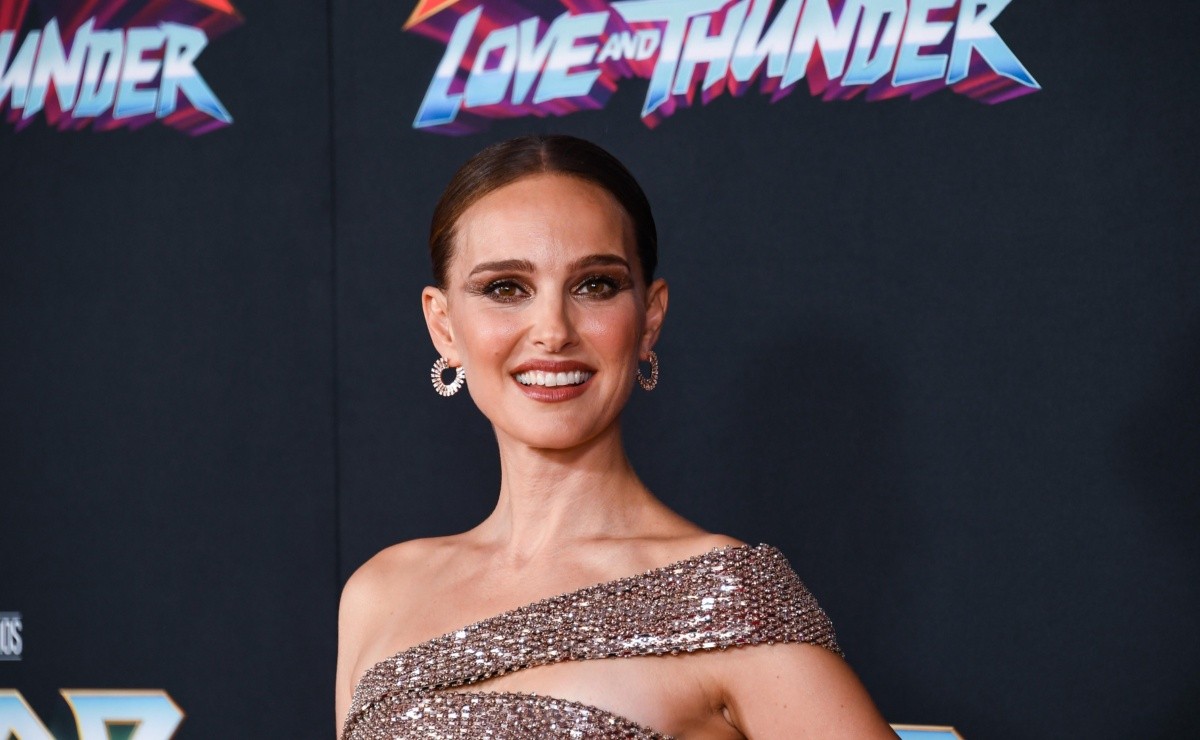 The actress underwent a major body transformation that lasted 10 months to play a fictional character; The movie hits theaters on July 7, 2022

Natalie Portmanto live the role of Jane Foster from the feature film ‘Thor: Love and Thunder’, went through a long process of body change. It was about 10 months of a lot of dedication, heavy training and a diet focused on balanced nutrition that included protein shakes with the objective of gaining lean muscle mass to compose a look that accompanied his scene partner. Chris Hemsworth, Thor.

Marvel head Kevin Feigeduring an interview with Total Filmensured that the only special effect used in the actress Natalie Portman by giving life to Jane Foster was in relation to your height: “The only thing we helped was to make Mighty Thor a little taller. That was the only movie magic we used. Everything else was all hers.”said Kevin.

The use of the special effect was essential because the actress is only 1.60 meters tall, in disagreement with the height idealized for the Thor’s partnerwhich is about 20 centimeters longer than portman. In an interview with portal Variety, Natalie Portman revealed how the production team manages to make her appear taller in character Jane Foster: “We rehearsed the scene, they saw the path, and then they built one that was one foot [de distância] off the floor or whatever, and I just walked on it.”he confided.

THE actress continued talking about the importance of physical preparation: “We’ve had amazing stunts that made things really difficult, but there’s still a lot of running and jumping and sword and hammer fighting. It was definitely helpful to be strong. Having that cover weight all day, you want to have some upper body strength.”