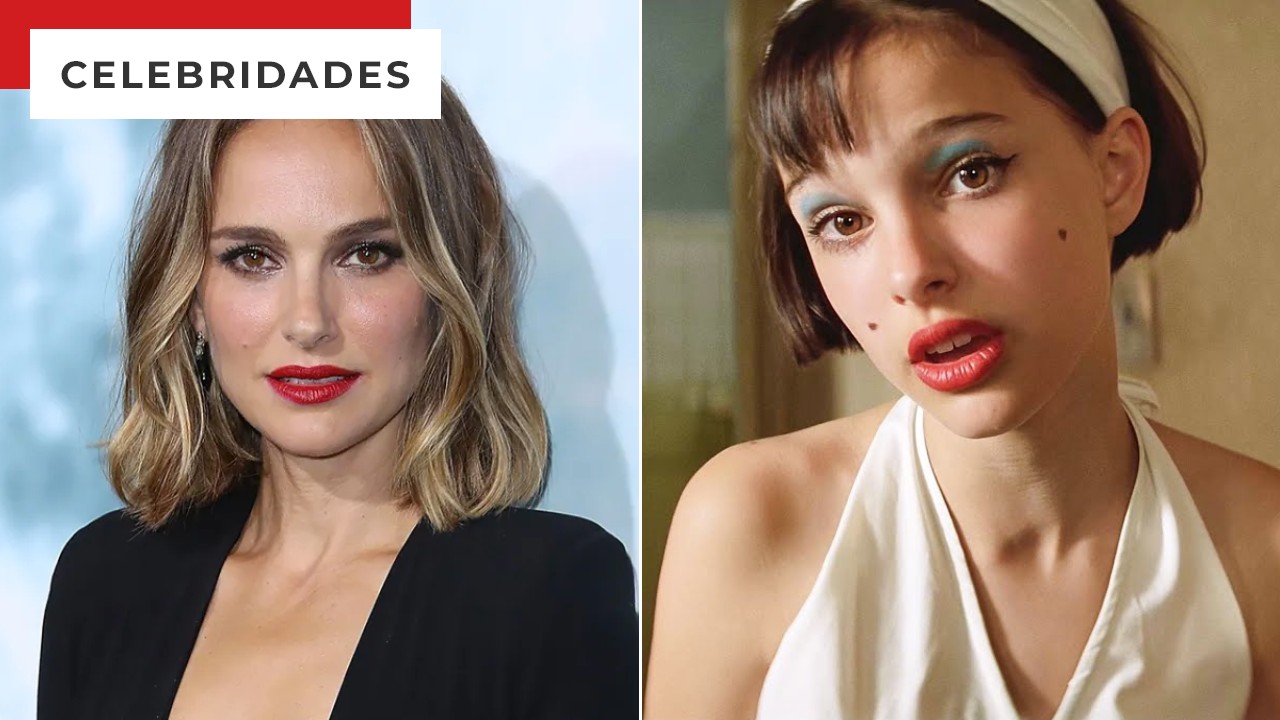 Natalie Portman recalls sexual criticism she received at the time of The Professional: “I was 13 years old” – Film News

The actress can currently be seen alongside Chris Hemsworth in Thor: Love and Thunder.

If today Natalie Portman is at the top of the most successful artists in Hollywood, it is worth remembering that she began her career in 1994, opposite Frenchman Jean Reno in The Professional. The role of orphan Mathilda, who lavished a cut à la Mia Wallace from Pulp Fiction, was certainly a milestone for Natalie, but she also revealed, from an early age, that her body would be a constant reason for sexist comments and analysis.

In a recent interview with the British newspaper The Timesthe actress revealed that, even though she was a pre-teen at the time of The professional, received press criticism that openly sexualized her. “It was something very common. Part of it came from the papers that were written and another came from the journalists who made a point of writing about it,” she said.

“I remember a specific review from when I was 13 that talked about the size of my breasts,” she continued. Faced with this, she reacted and started to refuse jobs that involved sex scenes. “I won’t be seen that way,” was the thought that came to him at the time. “Because I felt vulnerable and disrespected being seen that way,” she explained.

Thor 4: Natalie Portman Wants A Captain Marvel Crossover In The Future Of The MCU

It’s not the first time Natalie has commented on being sexualized as a child actress. In 2020, she had already revisited her experience in Beautiful Girls (Brincando de Seduzir, in Brazil), a 1996 film in which her 13-year-old character falls in love with an adult played by Timothy Hutton. When the production launched, the actor was 36 years old, while Natalie was 15.

During an appearance on Dax Shepard’s Armchair Expert podcast, Natalie said that her character was treated like a “Lolita”. “Being sexualized as a child, I think, took away my own sexuality because it scared me,” she said. “The way I could be safe is to say ‘I’m serious and you should respect me’, ‘I’m smart’ or ‘Don’t look at me like that’.”

Currently, Natalie is back on the big screen as Jane Foster in Thor: Love and Thunder. The actress underwent insane physical training to play the ex-girlfriend of the God of Thunder, played by Chris Hemsworth. In the new Marvel movie, which hit theaters on the 7th, Jane inexplicably manages to wield the magical hammer known as Mjölnir, thus revealing herself to the Mighty Thor.