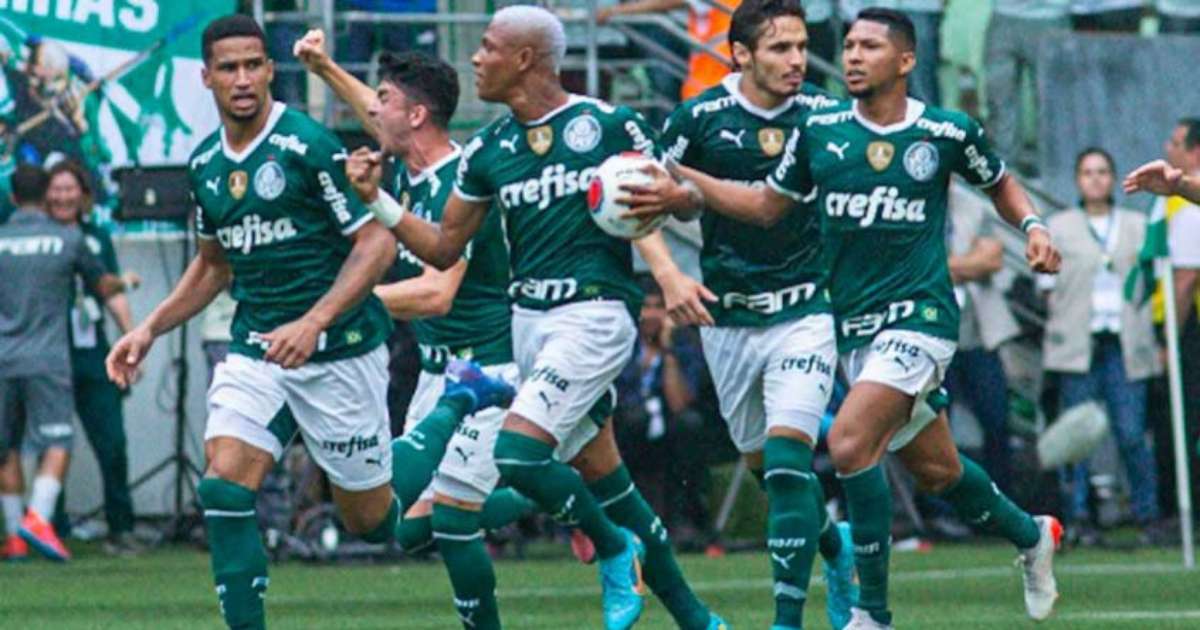 Palmeiras prepares for the duel with São Paulo for the round of 16 of the Copa do Brasil. In addition to the difficulty imposed by a rival, Verdão will face an unusual situation in this Abel Ferreira era, as the team is not used to having to reverse a disadvantage in the knockout stage. The only other time he needed a comeback, the challenge was fulfilled right in front of Tricolor.

Since the Portuguese coaching staff took charge of Alviverde, the team has had 17 knockout clashes and this current one of the round of 16 of the Copa do Brasil is only the second in which it comes out behind in the first duel (lost by 1-0 in Morumbi).

In the 15 other knockout matches in which Verdão has been involved since November 2020, in nine they managed to win in the first match, and in six they established a draw with the opponent. Thus, in the vast majority of cases, the Portuguese commander had a “comfortable” situation to decide on his return.

Success was achieved in 12 opportunities in which Alviverde won or drew in the first match of the confrontation. In three, however, it ended up getting the worst: in the 2021 Recopa, against Defensa y Justicia-ARG, in the Paulistão-2021 final, against São Paulo, and in the third phase of the Brazil Cup-2021 against CRB.

The first time that Palmeiras was at a disadvantage in a playoff with Abel Ferreira happened in the final of this year’s Campeonato Paulista, when São Paulo won the first leg by 3-1, also at Morumbi, and took the advantage of two goals difference to Allianz Parque. However, Palmeiras de Abel got the comeback by thrashing their rival 4-0 to secure the state title.

Therefore, this rare occasion in which Verdão de Abel loses the first leg is only the second in this universe of 17 knockout clashes since the arrival of the Portuguese coaching staff. It weighs in favor of the Palmeiras the fact that they have already managed to get out of this situation in a recent opportunity, precisely against the same opponent. It remains to be seen whether this time the outcome will be the same.

Previous Hailee Steinfeld will return in multiple Marvel projects
Next RG Digital on mobile is available in these states: learn how to download the app