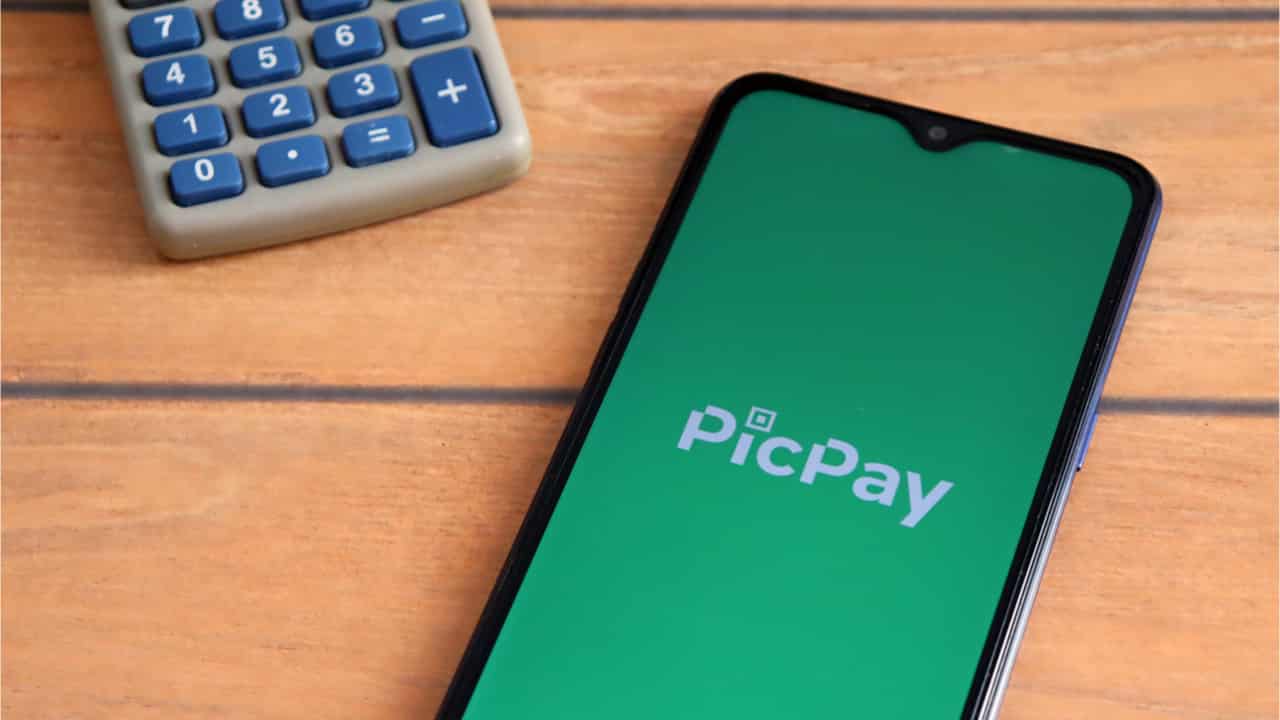 PicPay enters the cryptocurrency market and launches its own digital currency

PicPay made its entry into the cryptocurrency market official, in addition to the creation of its digital currency by the end of the year. Know more!

Last Monday (11), PicPay made its entry into the cryptocurrency market official. The company will also create an exchange and will also make several new features available to users of the payment application. Thus, one of the novelties will be the possibility of buying and selling digital currencies on the platform.

The purchase of cryptocurrencies in the PicPay app is scheduled to debut in August and will initially include Bitcoin and Ethereum, the two main digital currencies on the market at the moment. In this way, in the debut, fintech customers will also be able to buy USDP, backed by dollar.

According to PicPay co-founder Anderson Chamin, while cryptocurrency options are limited at the start, PicPay’s goal is to trade approximately 100 cryptocurrencies by the end of this year.

Fintech will also offer its 30 million customers the ability to carry out transactions using cryptocurrencies. According to the executive, with the new functionality it will be possible to pay boletos, purchases in physical stores and transfers via Pix using the crypto-assets of the digital wallet.

Also announced last Monday, the PicPay cryptocurrency, which was titled Brazilian Real Coin (BRC). Fintech’s digital currency will be backed by reais and can also be used to make payments through the app.

According to Chamon, the aim is to list BRC among the top cryptocurrency exchanges in the world. The stabeleicon, will be worth R$ 1 and will also be available for purchase for non-PicPay customers and should be launched by the end of this year.

In addition, PicPay’s initiatives in the cryptocurrency market include the availability of a non-fungible tokens (NFTs) platform, enabling trading directly in the digital wallet.

Previous Volleyball: Brazil wins battle against Japan and goes to the semi of the League of Nations – 07/13/2022
Next Russia accuses Ukraine of attacking near Zaporizhzhia nuclear power plant 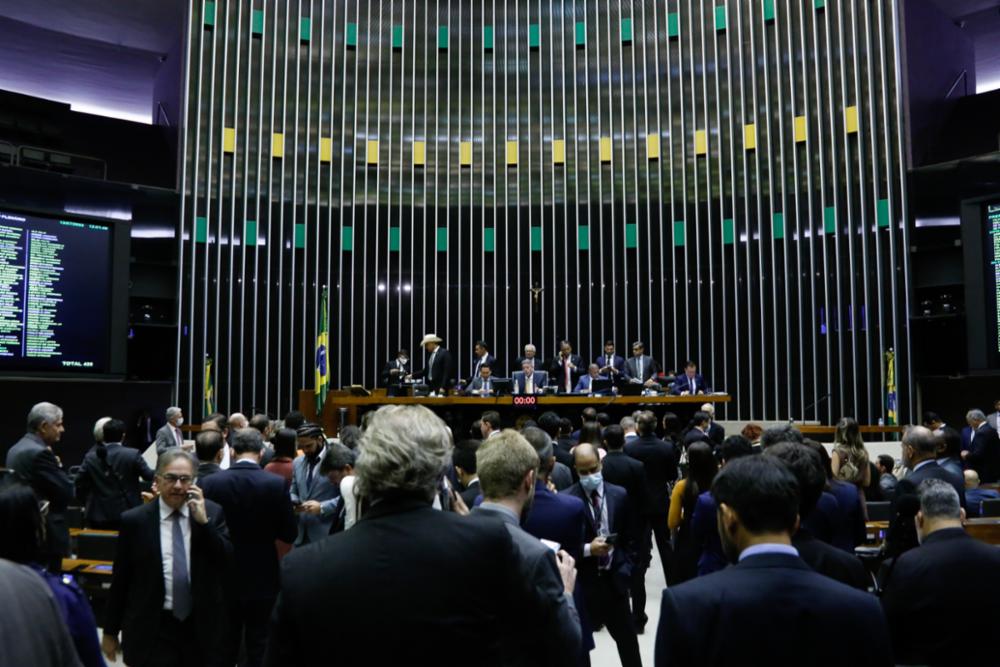 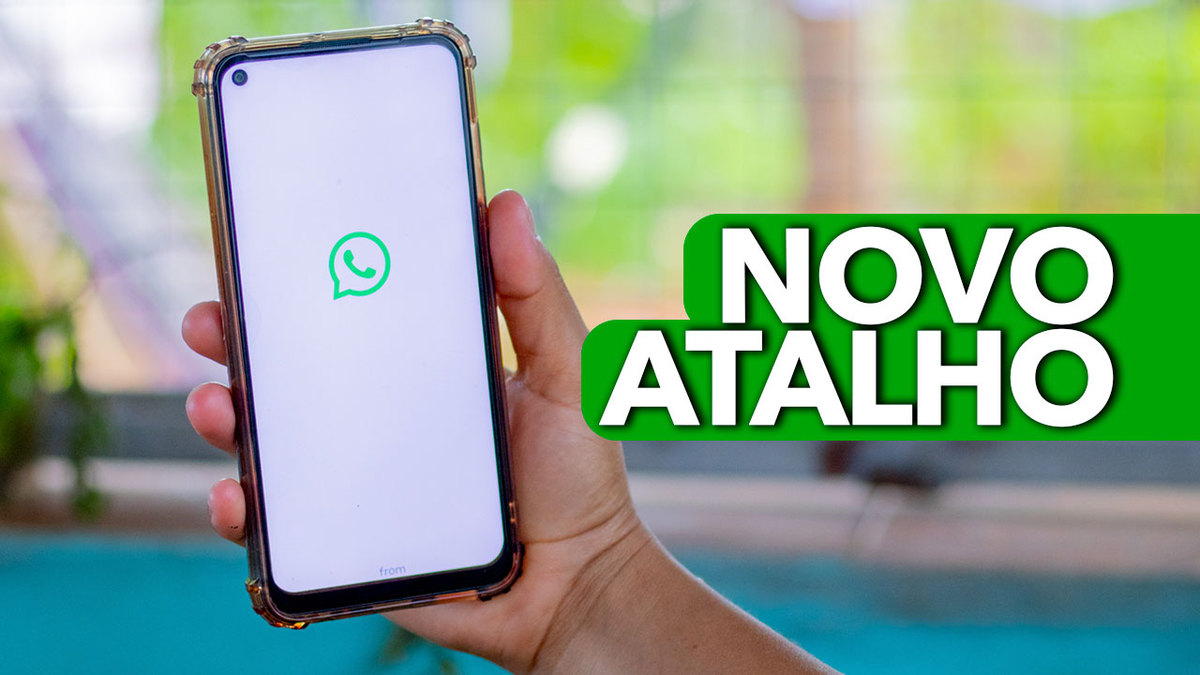 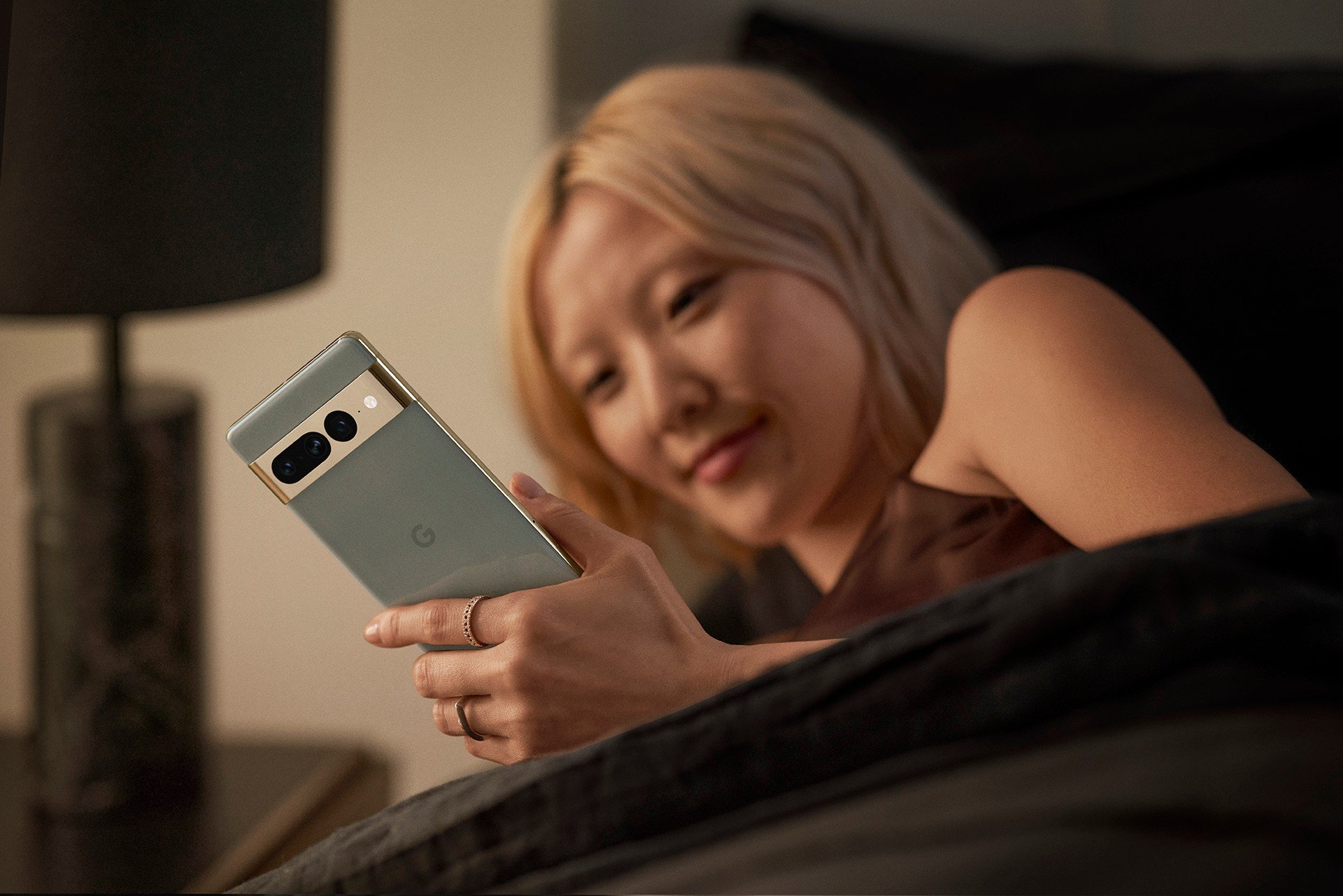