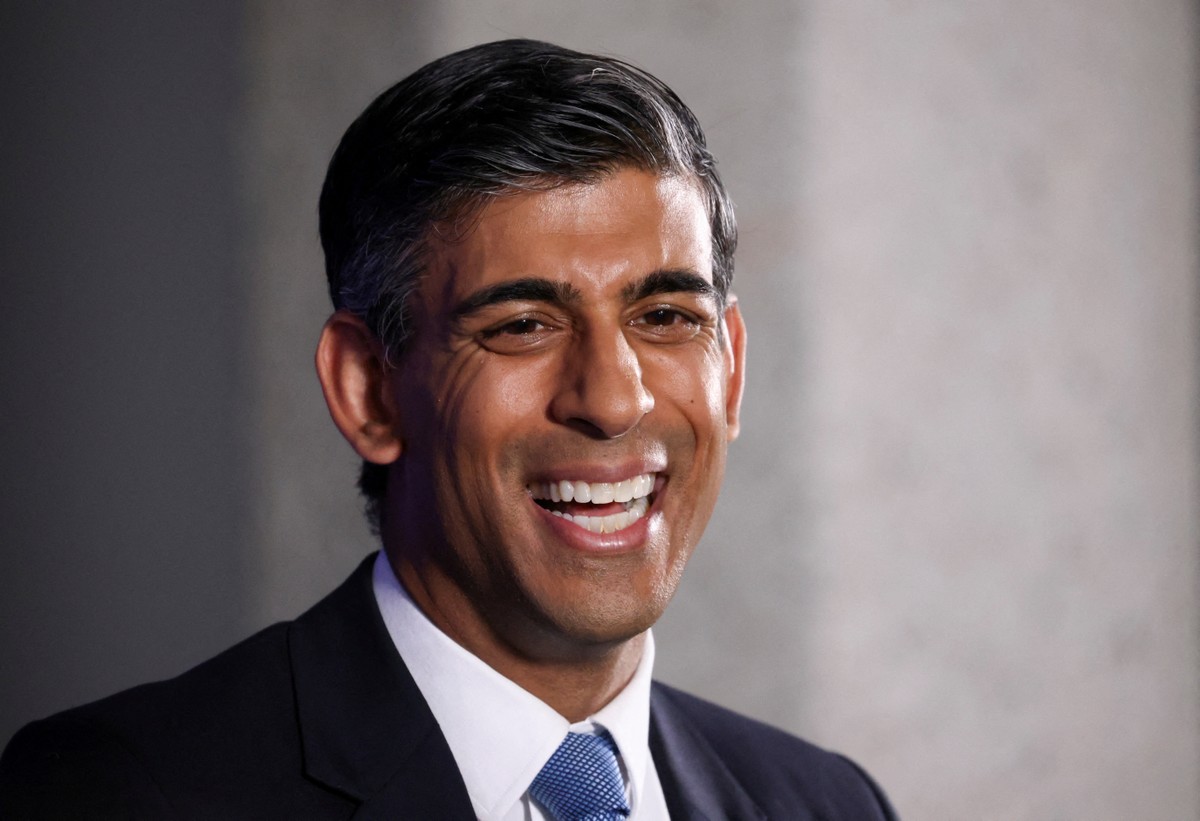 Former British finance minister Rishi Sunak was voted the most in the first round of elections to succeed Boris Johnson as leader of the Conservative Party and prime minister of the United Kingdom on Wednesday (13).

Conservative lawmakers voted to narrow the running between the candidates. See how the score of the first round went among the most voted:

Current finance minister Nadhim Zahawi and former minister Jeremy Hunt were eliminated for being the least voted. Now, the three above are again vying for the votes of the Conservative Party deputies.

The 42-year-old former UK finance minister was the first Hindu to hold the post. He resigned on Tuesday, almost at the same time as his Health counterpart Sajid Javid, triggering the crisis that led to Johnson’s resignation two days later.

“We have to restore trust, rebuild the economy and unite the country,” he wrote.

When he was a minister, Sunak was criticized for not doing enough to help struggling Britons with the rising cost of living.

In launching his candidacy, he chose not to criticize Johnson, refusing to “demonize Boris, exaggerating his mistakes and denying his efforts”.

How does the election of the prime minister work?

The leader of the Conservative Party, which has a majority in the British parliament, also assumes the post of prime minister of the United Kingdom.

Several rounds of voting are held among conservative deputies. In each of them, the less voted ones are eliminated from the dispute. When only two candidates remain, all party members can participate in the selection and votes are sent by post.

The dates are set by a group called the 1922 Committee. According to the committee’s chairman, Graham Brady, the timeline for choosing Boris Johnson’s replacement was as follows:

Understand the scandals that led to the downfall of Boris Johnson