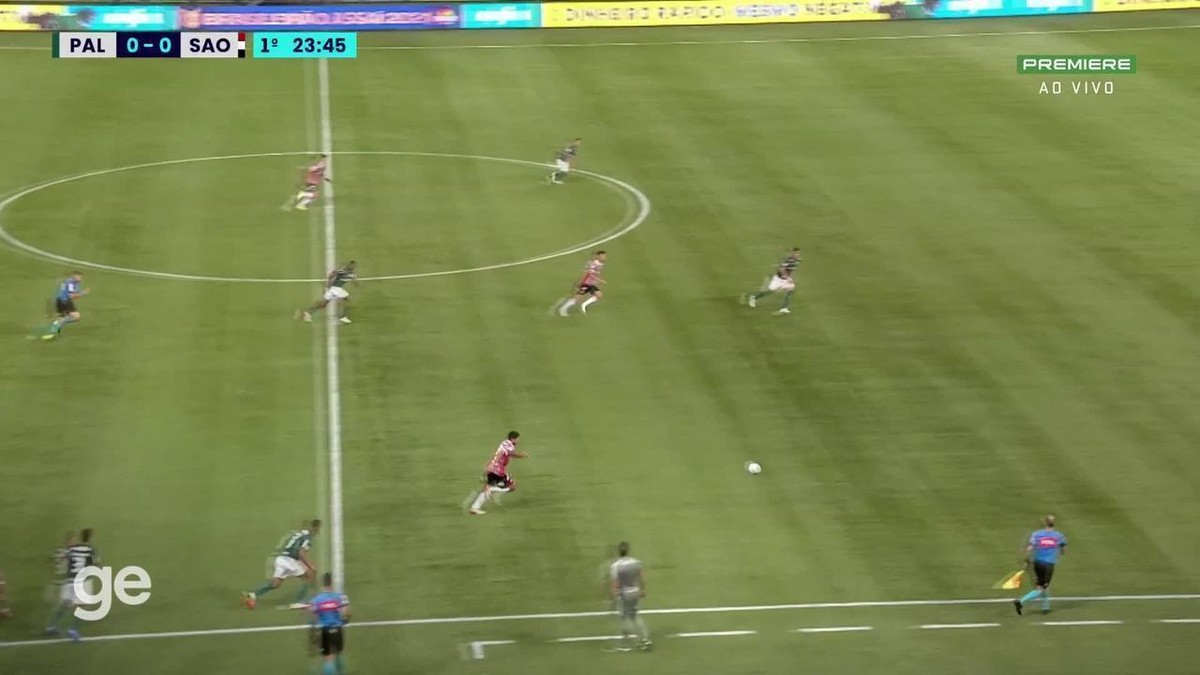 Goodbye to Sao Paulo. Gabriel Sara travels this Wednesday to England, where he will pass exams and, if approved, sign a five-year contract with Norwich, in the local second division.

The midfielder travels tonight with members of the representative team of businessman Carlos Leite to resolve the final steps of the deal. The athlete will follow the recovery process at the new club, which bought him for 9 million pounds (R$ 60 million).

Sara is in the process of physical preparation, almost three months after undergoing surgery on her right ankle. The tricolor shirt 21 was injured in the match against Jorge Wilstermann, for the Copa Sudamericana.

Sara will leave São Paulo without saying goodbye in a match. The midfielder has not played since April 28.

He had to undergo surgery for ligament correction and since then he has been living the rehabilitation routine at the Barra Funda CT. The expected return was in August.

In addition to the £9m transfer on the spot, the midfielder will still get some performance bonuses over the five-year commitment.

The midfielder made 114 games and 17 goals with the tricolor shirt. He is the third cub of Cotia with the most goals for the professional, only behind Lucas (33) and Brenner (27).