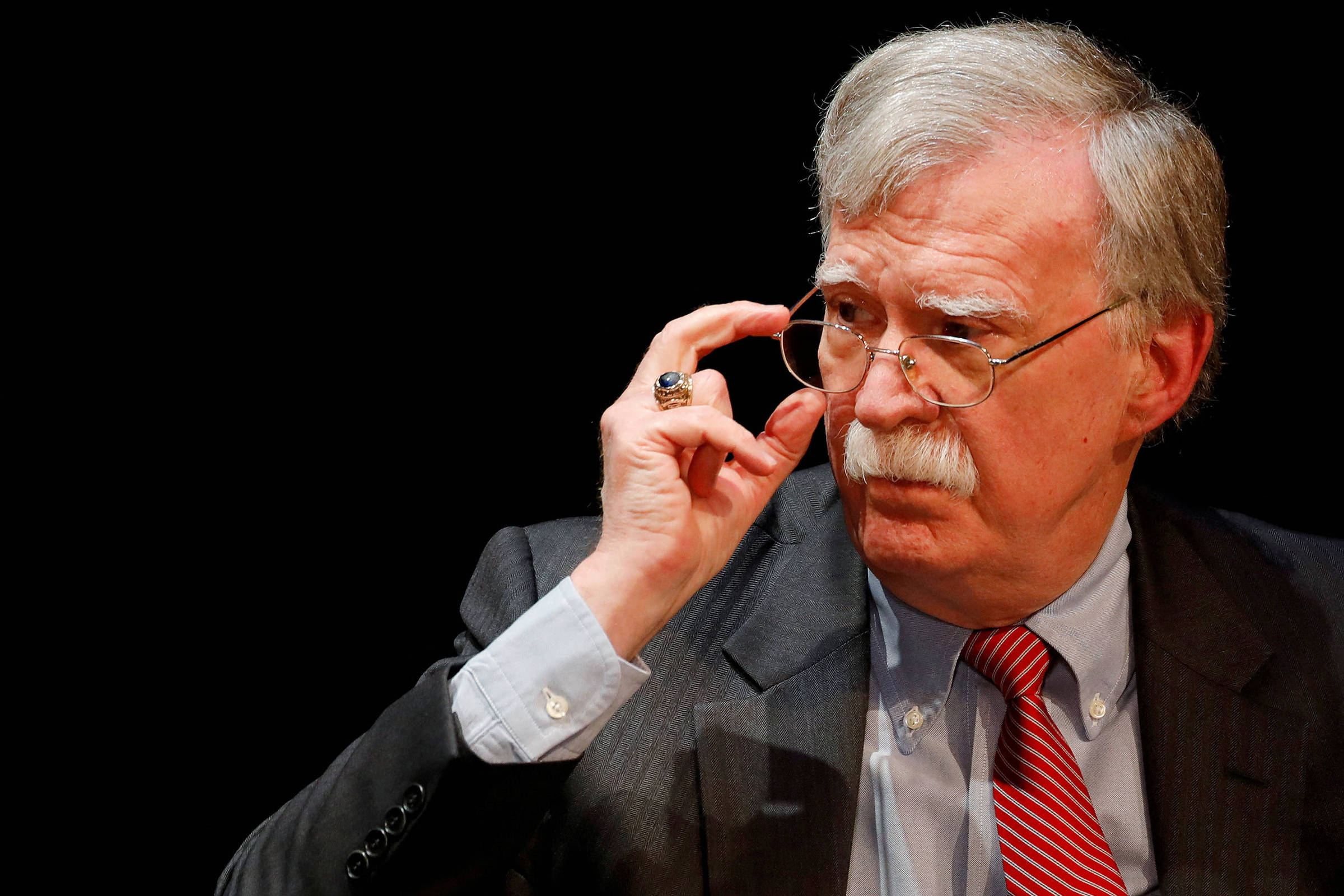 John Bolton, US national security adviser during part of the Donald Trump administration and the country’s ambassador to the UN under George W. Bush, admitted in an interview on Tuesday (12) that he has already planned coups d’état in other nations.

With a long trajectory in Washington, Bolton also served in the administrations of former Republican presidents Ronald Reagan and George HW Bush.

The comment was made to the TV channel CNN in an interview about the congressional commission that investigates the attack on the Capitol on January 6, 2021. The investigation this Tuesday (12) accused former President Trump of inciting violence to try to remain in office after losing the 2020 election.

To presenter Jake Trapper Bolton suggested that Trump would not be competent enough to carry out “a carefully planned coup d’etat” and said: “As someone who has helped to plan coups d’etat, not here, but, you know, in other places, [sei que] This is something that takes a lot of work.”

The journalist asked Bolton which scams he was referring to, and Bolton replied: “I won’t go into the specifics,” he said. Asked about Venezuela, he said: “It didn’t succeed. Not that we had much to do with it, but I saw the work that went into the opposition trying to oust an illegally elected president and failing.”

The journalist then counters, and says that “it seems that there are other things you are not telling me [além da Venezuela]”, to which Bolton quickly retorts: “Of course there is”.

There is a long list of US participation in change-of-government operations around the world. President Lyndon Johnson (1963-1969) was informed in advance, for example, of the military coup that installed the dictatorship in Brazil in 1964. One of the best-known interventions in recent history was Richard Nixon’s (1969-1974) order for military overthrow the Chilean Salvador Allende, giving way to Augusto Pinochet.

In other regions of the planet, the withdrawal of the nationalist prime minister of Iran Mohammad Mosaddegh, in 1953, for example, is also on the list. It is, however, highly unusual for US officials to speak openly of their roles in fomenting unrest in other countries.

At the end of November 2018, Bolton paid a visit to Jair Bolsonaro’s home after the election in which the Brazilian emerged victorious and invited him to a meeting with the American president, then Donald Trump, with whom the Brazilian firmly allied.