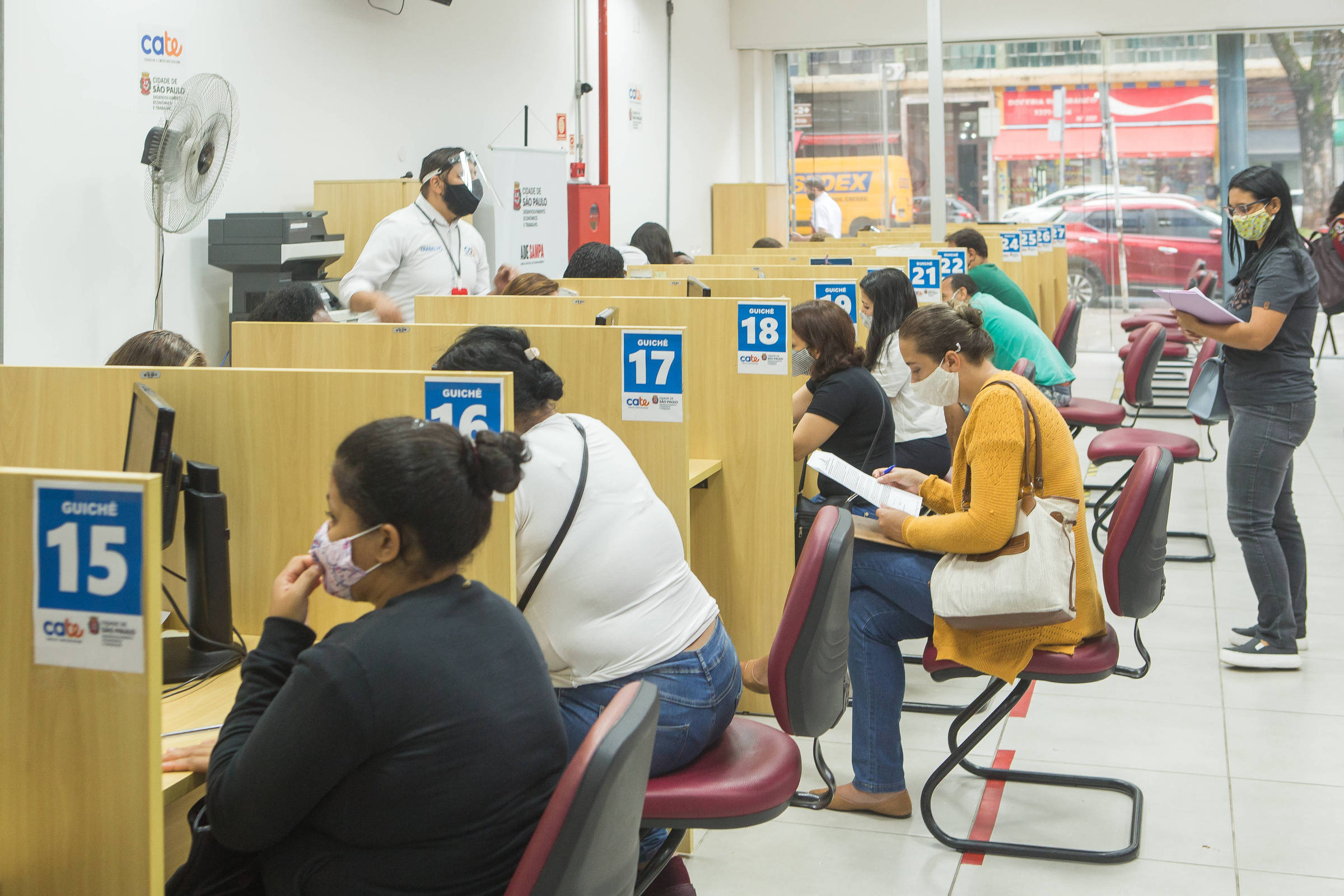 Global progress in reducing gender inequality has been too slow to recoup the losses accrued during the Covid-19 pandemic, according to the World Economic Forum’s latest Global Gender Gap Report, published on Tuesday. ).

According to the document, Covid-19 has delayed the advancement of gender parity by a generation and the recovery has been too weak to compensate for the losses. “As the global economy enters its third year of ongoing disruption, it will take another 132 years to close the gender gap.”

The 2022 result represents an improvement over the previous year, when it was necessary to wait 135.6 to end the global gender disparity had already increased, but it does not compensate for the generational worsening that occurred in the pandemic years. By 2020, this gap was estimated to be 100 years.

In 94th place, out of a list of 146 countries, Brazil has an approximate population of 108.1 million women. According to the report, the country had a small improvement in the gap in opportunities between men and women, compared to 2021.

“The most significant changes that Brazil registered this year were in the Economic Participation and Opportunity indicator, where it improved its ranking compared to last year in four positions.”

While Brazil gains points in terms of equality of educational opportunity (1 point), it still lags in economic participation and opportunities (0.669) and political empowerment (0.136).

According to the report, estimated earnings parity improved slightly in Brazil (up 0.052 points), but this was mainly because men’s incomes declined: in 2022, women earn 1% more than in 2021, while men earn 7% less.

Pay equity for similar jobs also improved, with a score increase of 0.017. The only indicator in which Brazil performs less than last year is political empowerment.

Six of the 22 Latin countries analyzed improved their gender gap score by at least one point. Among them, Peru, Guyana, and Chile rose the most in their gender parity scores.

On the other hand, more populous countries, such as Brazil, Mexico and Argentina, showed stagnation in the scores.

In the first places of the ranking, appear Iceland, Finland, Norway, New Zealand and Sweden. These five countries scored from 0.91 to 0.822 (on a scale of 0 to 1).

The issue of gender inequality, not only in the labor market, gained prominence during the years of health crisis. A 2021 study by the UN (United Nations), based on 13 countries, pointed out that 45% of them reported having suffered or knowing someone who suffered some form of violence during the pandemic.

For this year, the UN announced that its theme was “Gender Equality Today for a Sustainable Tomorrow”. The organization’s events will recognize how women around the world are responding to climate change.