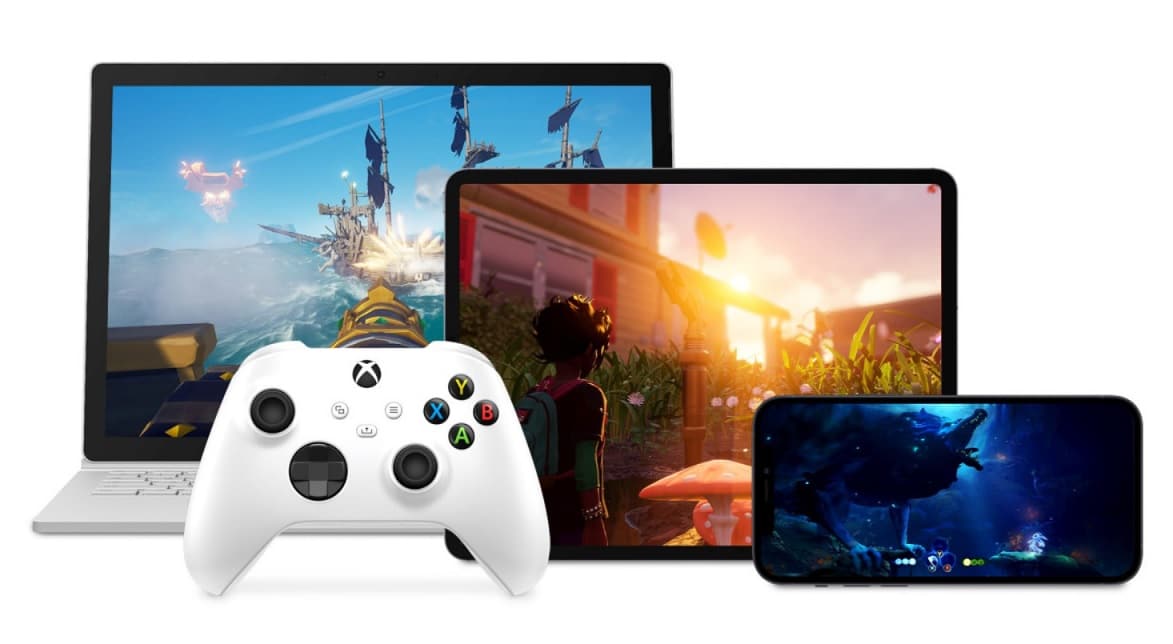 Xbox Cloud Gaming: for Microsoft it is an alternative to consoles, it will not replace them

In this moment of transition and evolution, it is difficult to understand which future the market will be heading. Subscription services are taking over, cloud games are increasingly present and performing and consoles and PCs, in short, are 20 years that according to many experts are already dead. Despite this, according to Pav Bhardwaj, Senior Global Product Manager for Xbox Game Pass, the current situation will continue in the futurewith the games in cloud not replacing consolesbut beside them.

“Compared to eight years ago, things have changed a lot in terms of bandwidth and technologies used,” Bhardwaj told GamesIndustry.biz. “But at the same time, player expectations have also increased. I think we’ve reached the point where we can provide cloud gaming services through Smart TVs in a very similar way to how Disney+ or Netflix do with movies.” Bhardwaj refers to the recent collaboration with Samsung for the Smart Gaming Hub available on all of their latest models.

Despite this, there will still be room for traditional consoles in the future. “Some people are always going to love playing on consoles, having physical hardware in their living room to make the most of this experience” says Bhardwaj. “I love consoles: it’s just another way, another option to open up the game to other people. There are still PCs and there will also be new hardware in the future.”