What could catching a giant fish have to do with foreshadowing an earthquake? For the most superstitious Chileans, everything.

It all started when a 5.8-meter oarfish was caught this Monday (11) in northern Chile. The process of removing him from the sea was filmed and went viral on TikTok, reaching 10 million views.

However, the problem is that these rare fish that live in the deep waters have become something of a popular legend for supposed powers of foretelling the future.

There are some cases that support this theory: before the 2011 Fukushima earthquake in Japan, several of these creatures were sighted. Already 10 days before a 7.5 magnitude earthquake on Richter in 2020, an oarfish was found in Mexico.

“Oarfish live in the depths. They say that when they start to rise to the surface it is because the tectonic plates are in motion”, commented an internet user. Note that, generally, this species does not exceed 3.5 meters. The fish in Chile has almost twice as much.

Some people also believed that whoever found such a fish would be cursed. 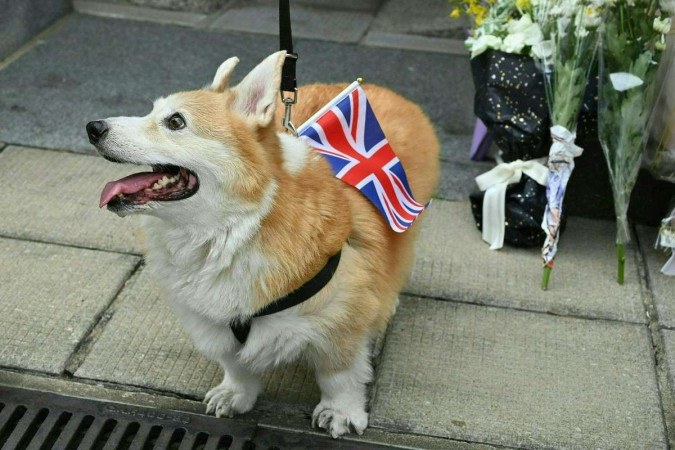 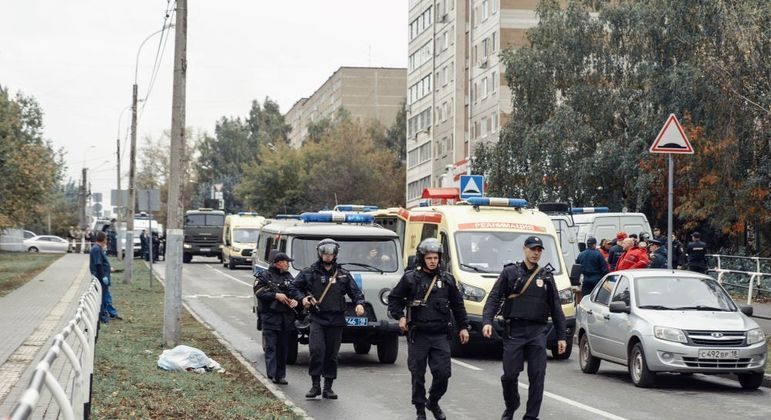 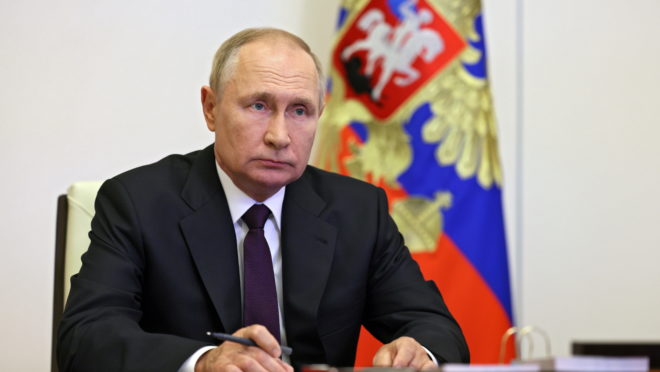 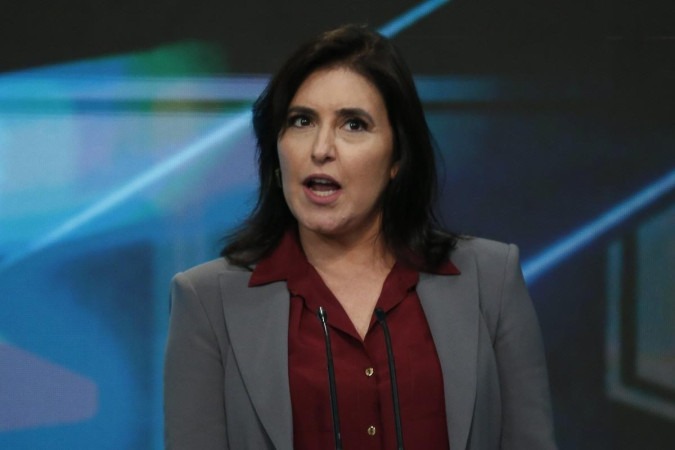