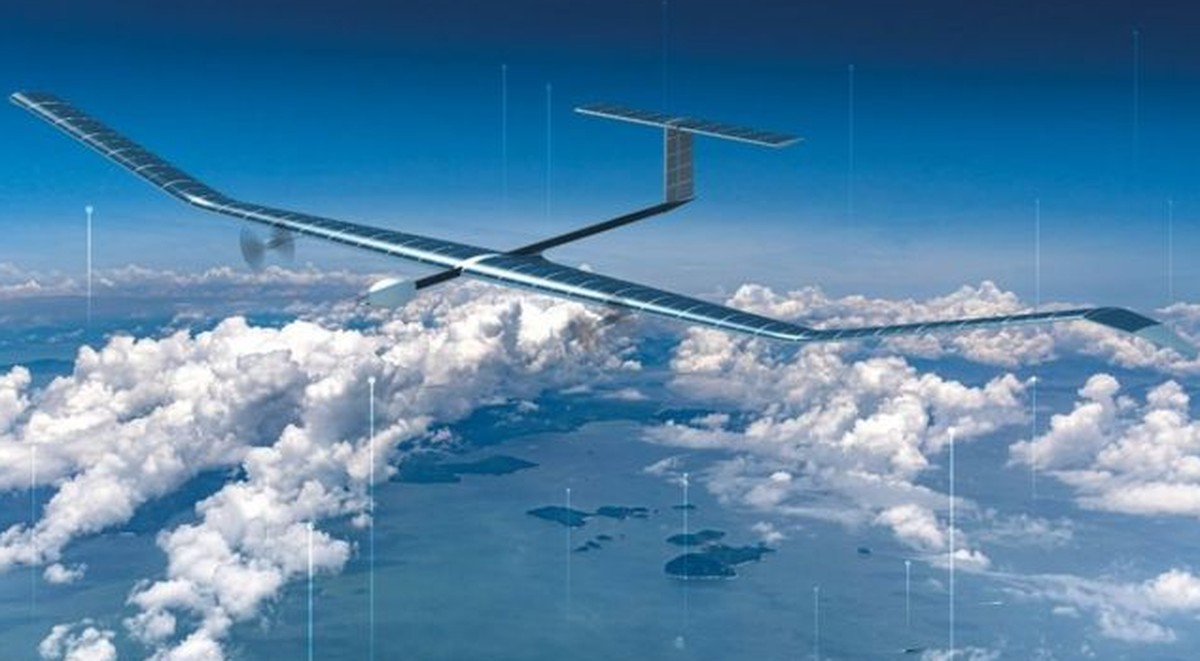 Airbus sets record for longest unmanned flight in history; see how long the aircraft was in the air | Innovation

The aircraft has batteries that keep it in the air overnight, which means it doesn’t have to stop for fuel.

Flight data shows the aircraft flew from a test field in Arizona to Belize, Central America, and then back again.

Airbus told the BBC it could not comment on the flight. A spokesperson for a U.S. Army department said the latest flights are intended to “test the UAV’s energy storage capacity, battery longevity, solar panel efficiency and route-keeping capabilities.” “.

Tim Robinson, editor-in-chief of Aerospace magazine, told the BBC that this distance is an important milestone in the aircraft’s ability to travel great distances from its operators.

“They surpassed the 2018 distance, which was the previous record,” he said. “I think it’s an important demonstration of how you could use this in reality.”

He said this opens the door to practical uses for the aircraft, such as military applications or even disaster relief.

Despite being thousands of kilometers away, the Zephyr S can be controlled from anywhere in the world — Photo: Airbus

The aircraft can provide imagery as if it were a satellite, but it doesn’t have the limitation of having to orbit the Earth — meaning it can stay in one position and provide constant updates.

And Zephyr has another key advantage over satellites, which often cannot return to Earth after being launched.

The flight record was achieved by the latest model of the solar-powered aircraft, originally designed and built in the UK.

The Zephyr was conceived by Chris Kelleher, inventor who died in 2015. Three years later, Airbus opened the first facilities for series production of this type of aircraft at its factory in Farnborough, naming it Kelleher.

The plane was in the air at the time of writing this report. Flight operators are about to celebrate their 27th straight day in the sky.

They used the wake left by the aircraft to draw “UK” (United Kingdom) in the skies and an attempt – perhaps not very successful – to form the image of Stonehenge.