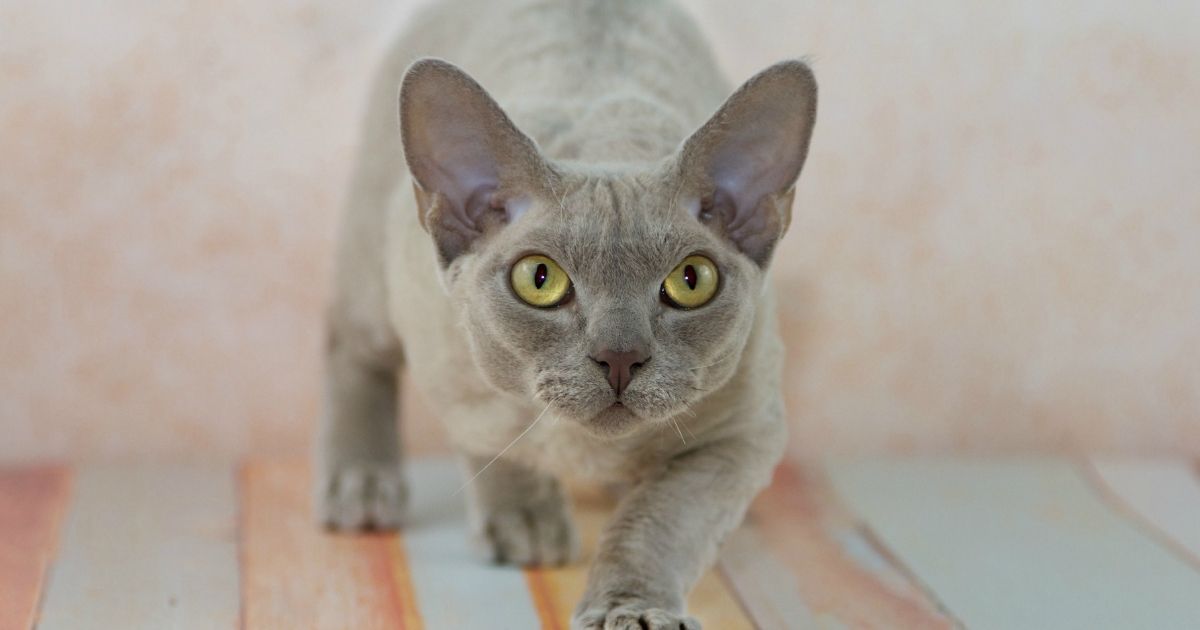 Are cats psychopaths? Study decided to analyze the matter in depth

Cats are certainly some of the most enigmatic animals out of all that can be raised indoors. According to information from the Meganotícias website, there is a test that indicates the chances of your feline having “psychopathic” tendencies.

See too: Is it true that cats imitate their owners? Research reveals the answer

Calm down, because the chances of this happening, according to the portal, are remote. However, the tool used to measure the psychopathy of cats was developed by a group of scientists from the University of Liverpool and the University of John Morresm. The procedure name is CAT-Tri+.

According to the scientists, the tool uses a specific metric to assess the behavior of cats. The goal is to understand those who have some kind of flaw in their personality, which can make them show signs of “evil”.

“It is likely that all cats have a level of psychopathy, as it was previously useful for their ancestors to acquire resources such as food, territory or mating opportunities,” explained scientist Rebecca Evans, the study’s lead author, in a report in the Daily Mail. .

How does measurement work?

Scientists sent several questions to the cat owners to understand what each cat’s personality was like. “We think that like any other personality trait, psychopathy is a continuum, where some cats score higher than others,” Rebecca added.

It is possible to highlight five of the questions that were asked to owners to measure psychopathy in cats. Depending on the answer given in each of them, the levels can go up or down. However, only responsible scientists are able to understand what the proper resolution is.

Out of curiosity, check out the main test questions:

“- My cat stays in high places, such as doors, windows or the last step of the stairs;

– My cat torments its prey instead of killing it immediately;

– My cat dominates other cats in the house or neighborhood. He hits them, scares them, or just fights;

– My cat purrs while attacking people or other animals;

– My cat dominates me, attacks me, chases me, hits me or growls.”