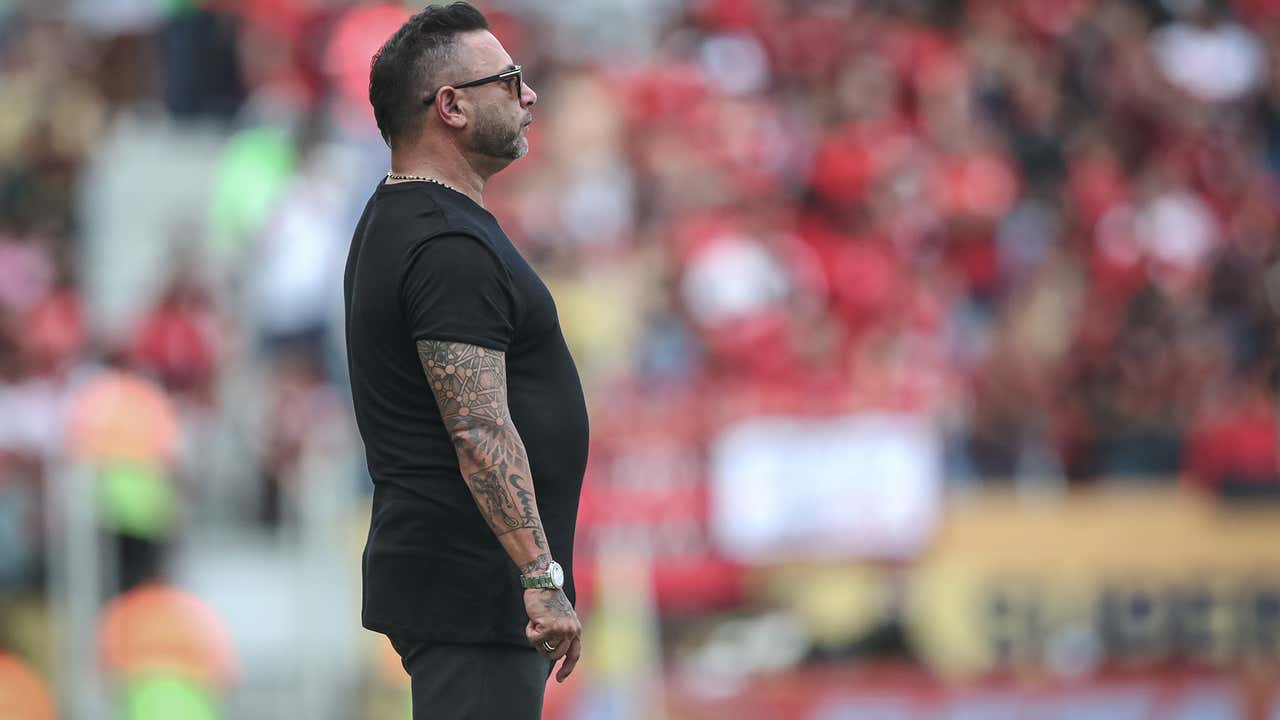 Atlético-MG retreated from the stance adopted after this Wednesday’s match (13), against Flamengo, and is already considering the dismissal of coach Turco Mohamed, as determined by the GOAL.

After meetings in the last few hours, the board of Galo began to consider the departure of the coach. At the moment, the trend behind the scenes is for the Argentine coach to be fired.

Although he had the support of the summit, the foreigner made mistakes that bothered behind the scenes, such as the elimination to Flamengo in the round of 16 of the Copa do Brasil. Galo opened 2 to 1 in the first game and was defeated 2 to 0 in the return without taking a single shot in the direction of the opponent’s goal.

The external pressure, coming especially from the fans, is another point that hinders the coach. The athletics have been asking for the coach’s resignation since the fall in the Copa do Brasil, which took place last night.

Antonio Mohamed has 43 games ahead of Atlético-MG, with 26 wins, 12 draws and only five defeats. In the period, he was champion of Minas Gerais and of the Supercopa do Brasil. He should leave the team in fourth place in the Brasileirão and in the round of 16 of the Copa do Brasil.

The board has not even made contact with another coach, but is already evaluating some possibilities. Renato Gaúcho, who has been out of action since leaving Flamengo at the end of last year, is the first name on the club’s list.

He should be contacted to talk about the possibility of taking over the team only after Turco Mohamed is sacked. Other names may also come up in the race. 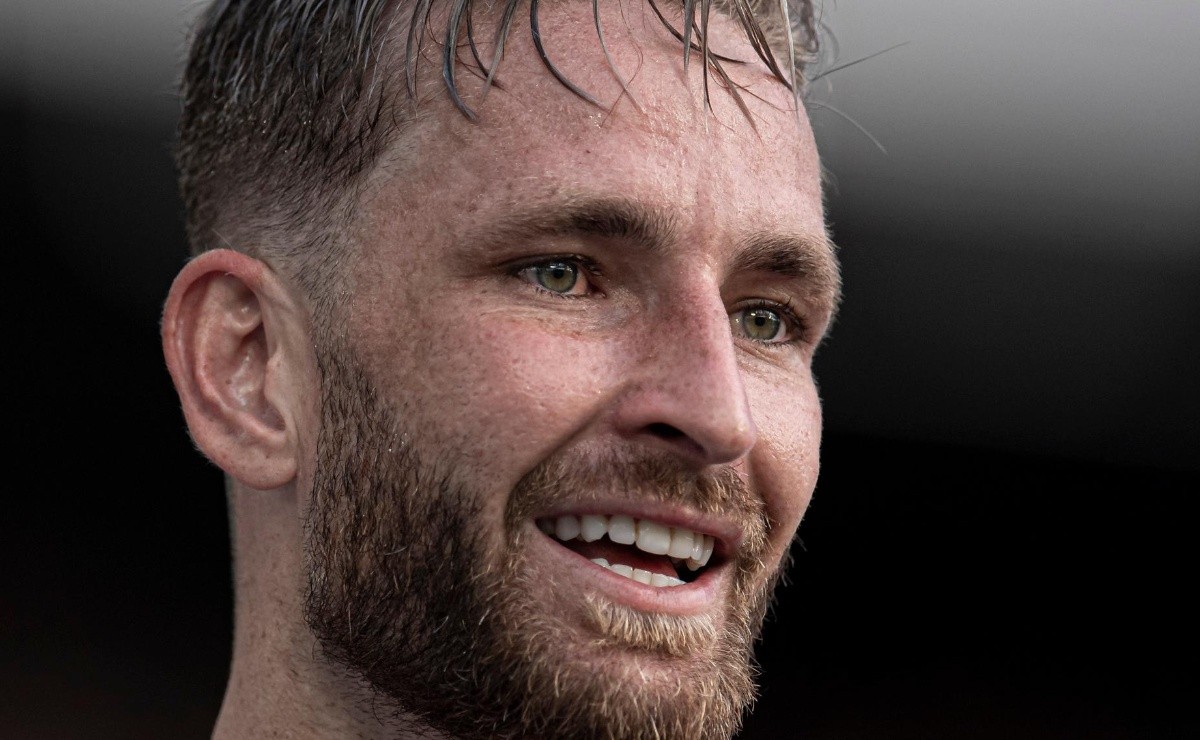