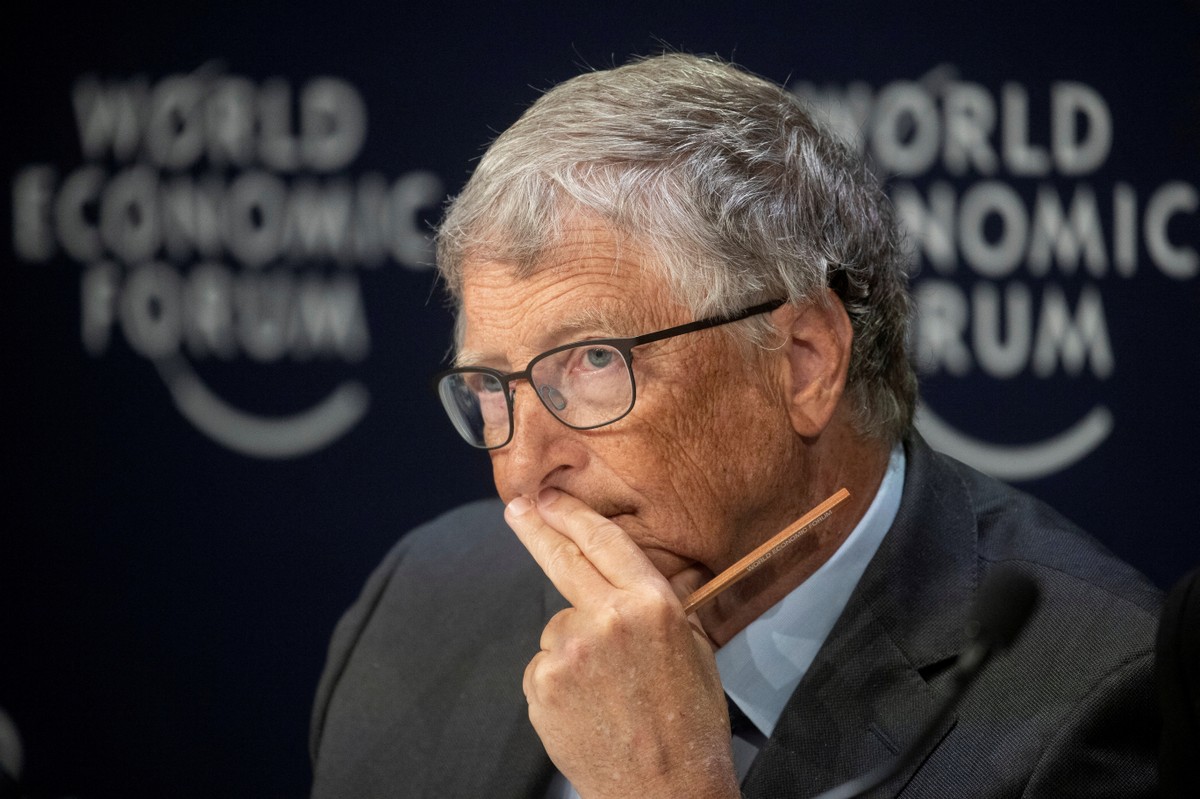 Bill Gates, founder of Microsoft, said last Wednesday (13) that he plans to donate almost all of his wealth to his foundation in the future, which will consequently exclude him from the list of the richest in the world.

“As I look to the future, I intend to give virtually all my wealth to the foundation. I will go down and eventually out of the list of the richest people in the world,” he tweeted.

The statement was made alongside the announcement of a $20 billion donation to the entity that will be completed this month. According to Gates, the amount will be used to increase the expenses of the Bill and Melinda Gates Foundationcreated in 2000 by him and his ex-wife Melinda French.

“With the support and guidance of our board, we plan to increase our spending from nearly $6 billion a year today to $9 billion a year by 2026,” the billionaire said.

At the moment, Gates is the 4th richest person in the world and has a fortune valued at US$ 129 billion, according to a survey by Forbes magazine. He is second only to Elon Musk (Tesla and SpaceX), Jeff Bezos (Amazon and Blue Origin) and Bernard Arnault (Louis Vuitton).

In announcing the donation, Gates said that the world has experienced several setbacks such as the pandemic, the war in Ukraine and changes in US legislation regarding abortion, but said he remained optimistic.

“These setbacks are happening in the context of two decades of historic progress and I believe it is possible to mitigate the damage and get back to the progress the world was making.”

The businessman stated that he is proud of the work that has been done by his foundation, but said that crises require everyone to do more.

“I have an obligation to return my resources to society in ways that have the greatest impact to reduce suffering and improve lives,” he said. “And I hope that others in positions of great wealth and privilege will also step forward at this time.”

Previous Invasion of Maracanã could cause Flamengo to lose control of the field
Next Ivana Trump, ex-wife of former US President Donald Trump, dies | World