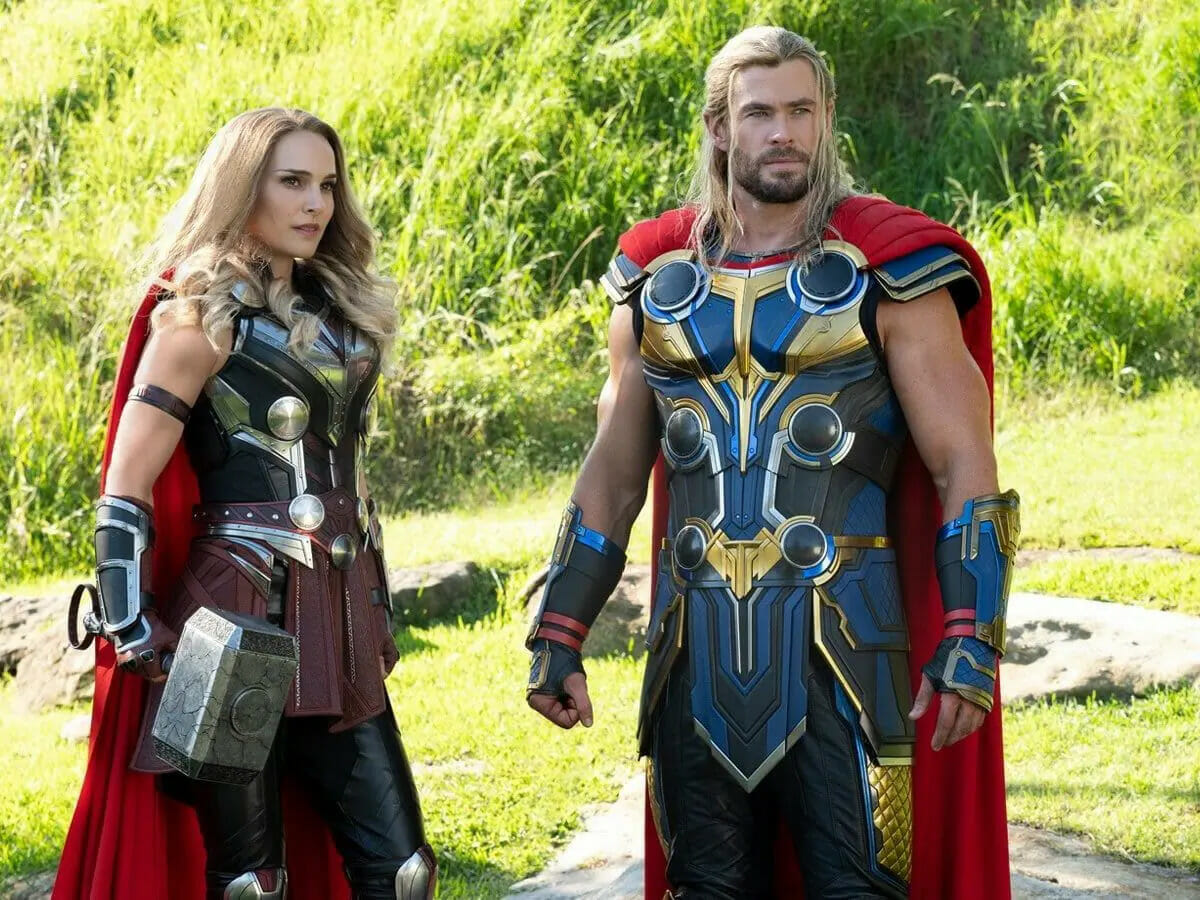 Chris Hemsworth’s wife revealed what she thinks of the actor’s body in Thor: Love and Thunder (Thor 4).

In a recent interview, the star revealed that Elsa Pataky did not really love the super-muscled biceps of the hero of Asgard (via ComicBook).

“My wife was like, ‘It’s too much.’ There are a lot of my male friends who like it, but a lot of female friends and family don’t,” the actor said.

Director Taika Waititi was surprised by the size of the Thor star, as he was already muscular enough for the role.

“It’s crazy how big Chris [Hemsworth] stayed for that. He’s already huge, but when I saw his arms, they were twice as big as normal, as wide as my head,” the filmmaker recalled. Coaches and other people are asking me how he does it. But it’s all natural.”

Not only did Hemsworth have to gain muscle, but also Natalie Portman, to play the Mighty Thor, the new heroine of the MCU.

Thor: Love and Thunder is now showing in theaters and will be released in the future on Disney+.

Previous Study says texting friends is important – 07/14/2022 – Balance
Next “I would do crazy things”; Palmeiras fans ‘lobby’ for hiring a player dismissed by Jorge Jesus