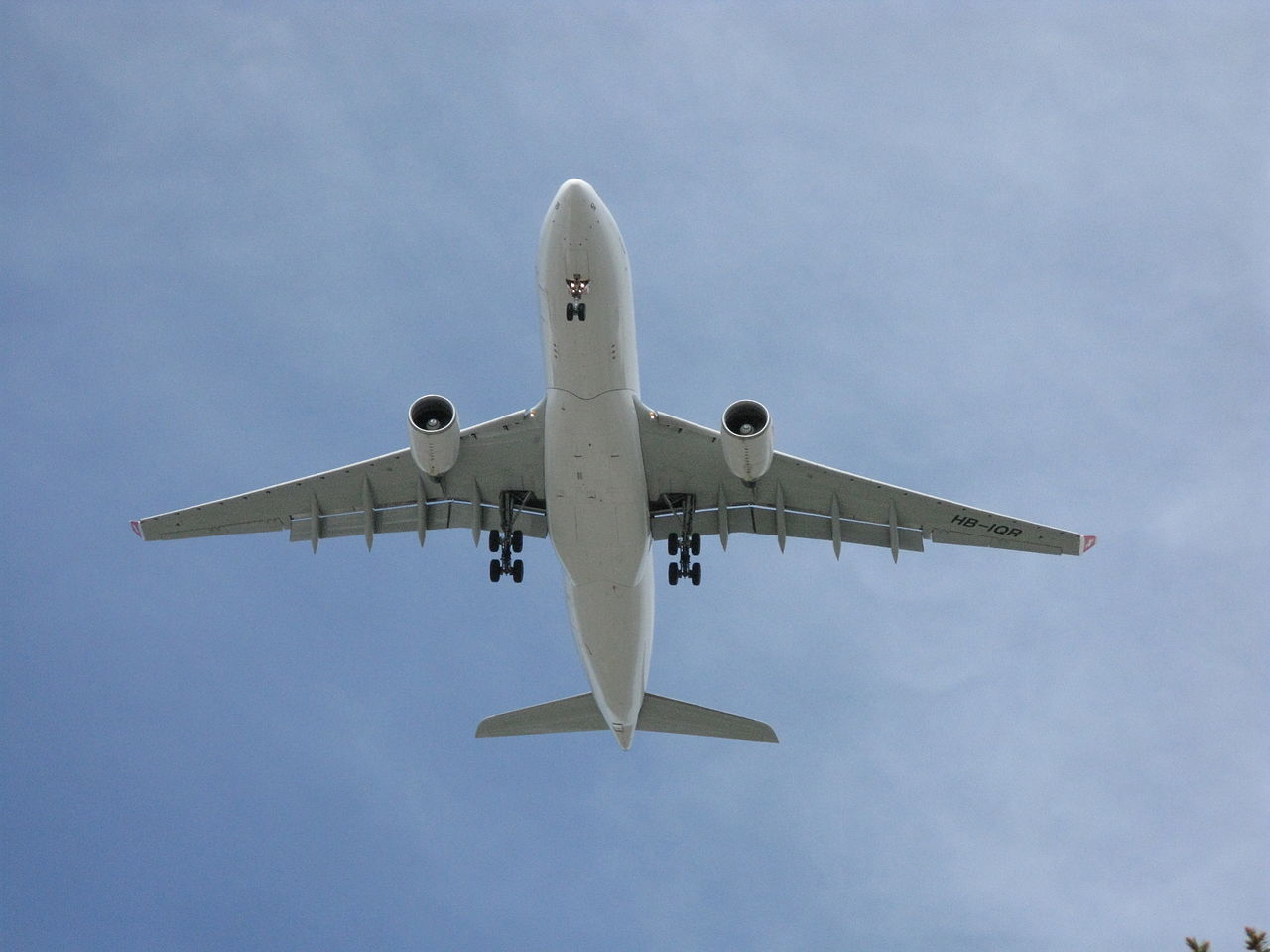 An audio capture of the air traffic control communication frequency has attracted attention on the internet by showing the moment when, by mistake, a plane’s radio was left open and allowed everyone on the frequency to hear what was being said in the cockpit during a rush.

And more than that, the situation has been the subject of heavy criticism due to how the commander handled the moment.

The following player provides the recording. Below it, understand what happened and why the criticism.

As seen above, the Amerijet 880 flight arrived at Newark Airport, in the United States, however, the pilots opted for a “going around” when already very close to landing.

According to the pilot’s response after the air traffic controller asked, it is noted that the reason for the go-around was that the plane was not stabilized. Possibly the instability was due to a wake turbulence from a Boeing 777, as they had been previously informed by the controller.

All this would be just another standard and common aviation procedure, however, due to the plane’s radio being left open on the air traffic frequency, it revealed the situation that worried and generated much criticism.

The commander is heard issuing three instructions, but not quietly, but practically shouting: “Gear Up! (retract the landing gear), Watch your speed! (look at your speed), Bring the power back! (reduce power)”.

The main reason for the criticism is that aviation has a very strong focus on CRM (team resource management), that is, on maintaining good coordination and communication on board. And shouting is definitely not part of good team management, not even in a company on the ground, let alone on board a commercial flight.

Several people, including pilots, spoke out against the attitude, commenting:

“This will do nothing but make the situation worse. History has proved it. He needs a CRM update”

– “The commander shouts to the flying pilot to keep an eye on his speed and power, but throws a reminder to lift the train. Was he just sitting around eating Twinkies and leaving everything to the poor guy who couldn’t stabilize his approach?”

– “Should respectfully communicate or take over controls and discuss details later.”

As critical as the situation may be, staying calm is often much more effective for good communication, problem solving, and flight safety.

Previous Moto X30 Pro: first photo taken by the 200 MP sensor is published
Next On the events that occurred at the end of the Santos x Corinthians match for the Copa do Brasil in Vila Belmiro