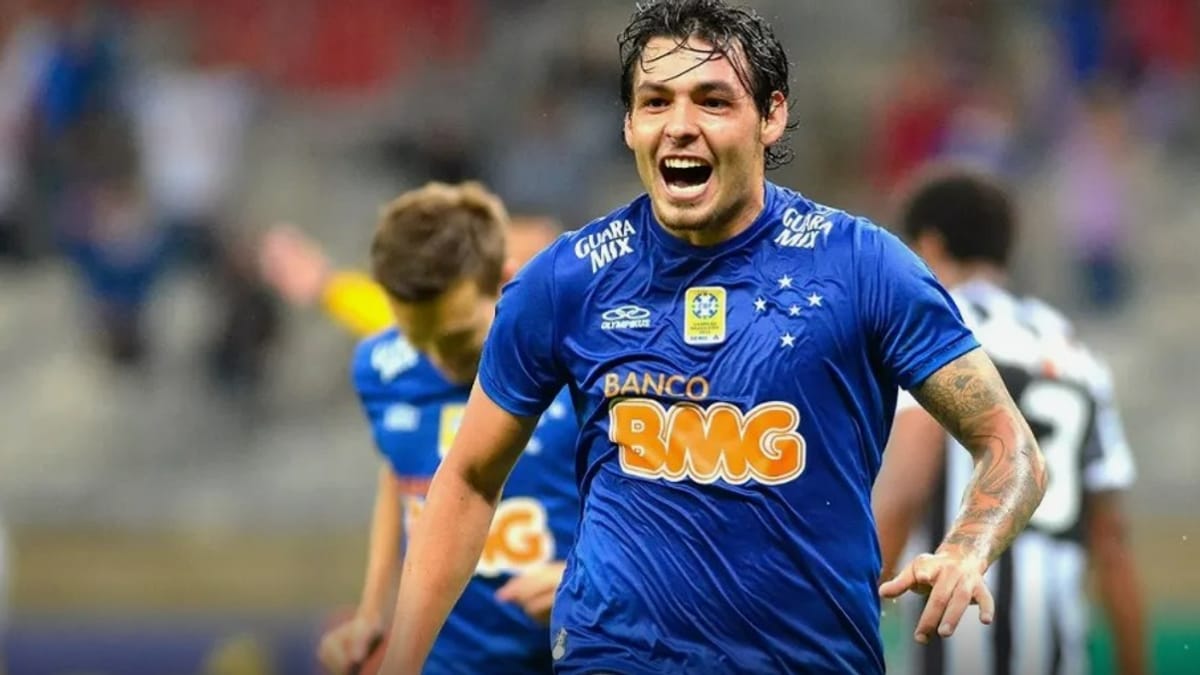 Cruzeiro continues behind the scenes with negotiations to, who knows, hire attacking midfielder Ricardo Goulart, who left Santos in recent days.

Raposa’s board works for an understanding with the athlete’s staff regarding the work proposal and the club’s project for the coming months.

This Thursday (14) will be more conversations between Cruzeiro and Goulart’s agent.

The alignment of ideas in the negotiation involves a lot of the player’s career planning within the celestial club and important adjustments in the salary part, as Ronaldo’s Cruzeiro works with a ‘feet on the ground’ policy, without doing financial follies.

It is worth remembering that players who escaped this rule at the beginning of the year, and had agreed to stay or even arrive with the previous management, ended up not staying at the club.

In its favor to have Goulart, Cruzeiro has as its trump card the very vision of those who know the history of the club. After all, the player himself left his mark on celestial history with 38 goals in 105 games – counting unofficial matches -, being one of the most decisive athletes in the 2013 and 2014 Brasileirão achievements.

Ronaldo’s work on a new Cruzeiro, in football management and administration, is also an important card in the evolution of the agreement. This, so that the talks become an official proposal.

The athletes who are joining the star-studded cast make it clear that Ronaldo’s figure is a preponderant factor.

Still on favorable arguments to convince Goulart, he has the idea that he would be a heavier athlete in the squad and with an aggregating profile to strengthen the team in the second round of Serie B, when the teams strengthened and the level will be even higher. high.

As much as Cruzeiro has a ‘fat’ of points on the leaderboard, the level of competition tends to increase.

While the conversations unfold, Ricardo Goulart follows a training routine in a particular way so as not to lose his physical shape.

In the current season he was listed for 30 games with the number 10 of Santos, played in 26 games, scored 4 goals and provided 3 assists.

Almost 10 years later, attacking midfielder Ricardo Goular can play once again for Cruzeiro. The player who made history at the club with the Brazilian championship arrived at the beginning of 2013 and was presented with 9 players at Mineirão.

At the time, Goulart had been featured in the 2012 Series B with the Goiás shirt.

Palmeiras released two uniforms for the 2023 season last Wednesday, and will debut one of …