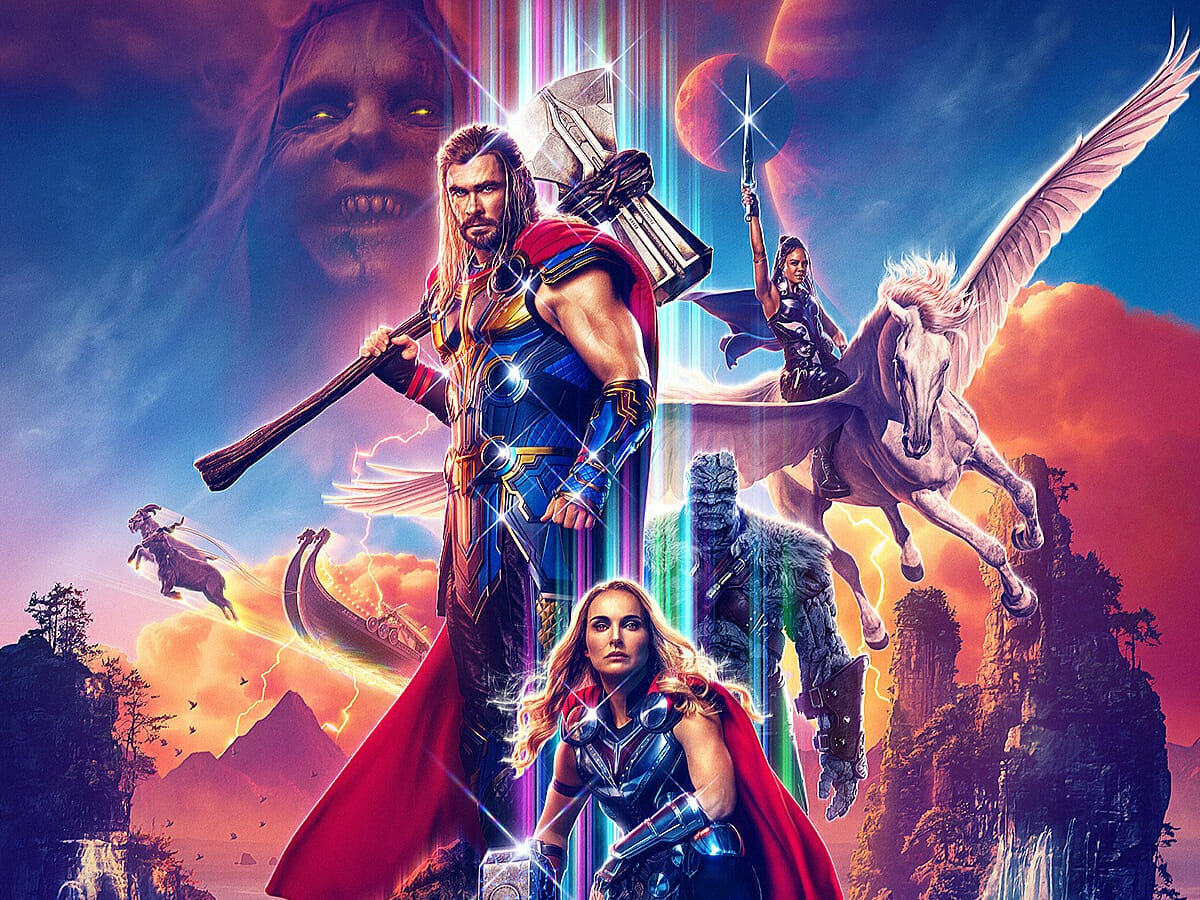 Director Says What He Thinks Jane Foster Whispered in the Film

Taika Waititi’s statements about Thor: Love & Thunder are numerous, the director has been very present to explain and opine on aspects of the newest adventure of the Asgardian in Marvel, even if not all statements are well regarded by the public.

In the most recent interview with the insider, Taika explained what Jane Foster could have said to Thor in his last moments of life, in the scene in question Natalie Portman’s character after fighting Gorr is about to die, Thor finally has to accept that Jane must leave him once more, and this time for good.

But before their emotional farewell, Jane tells Thor that she’s finally discovered a superhero catchphrase. She leans over and whispers and the audience doesn’t hear what she says.

“It’s like, does Bill Murray really say anything to Scarlett Johansson in Dating and Dating?” Waititi responded, referencing the memorable scene from Sofia Coppola’s 2003 film, “Even when we were filming it, we were like, ‘Yeah, we’re just taking it out of Gatherings and Gatherings,” added the director.

But even though Waititi doesn’t know exactly what the actress said, Portman told CinemaBlend what she whispered to Thor, “That scene was really, really fun to shoot, and yes, there’s a specific line, but I’m never going to reveal it. “, she said.

Thor: Love and Thunder is now showing in theaters and will be released in the future on Disney+.