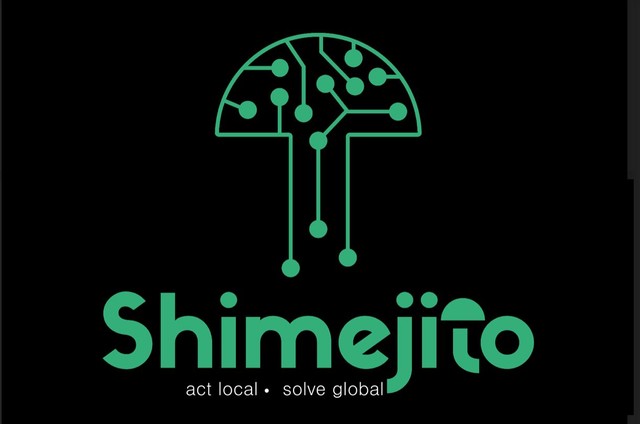 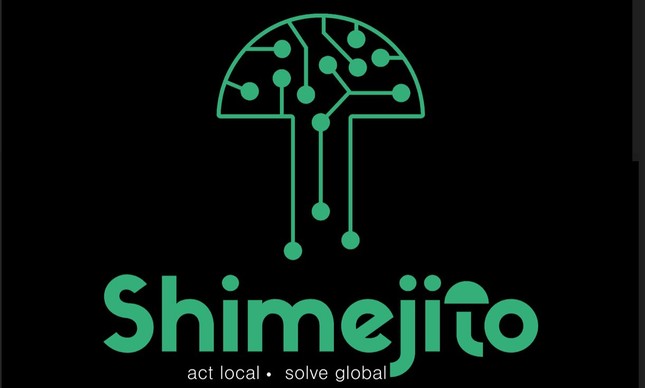 You know that businessman who offered US$ 350 million for Eike Batista’s debenture, gave a bad check and disappeared with a rental car, as revealed by his friend Malu Gaspar? Well then. Entrepreneur Renato da Cruz Costa, owner of the RC Group, based in New York, is being accused of scamming at least five Brazilian entrepreneurs.

They are startup owners who claim to have taken (and have a document proving) losses of around US$ 50,000 from Renato Cruz. All five were, according to them, nominated by the São Paulo company Igloo Network, a startup accelerator.

Among these young people, in Portugal, the Brazilian Adriel Rodrigues Oliveira, businessman, consultant, 33 years old, owner of Shimejito Urban Farms, a startup based on circular economy, vertical agriculture and decentralization of mushroom production. The company’s objective, among others, was to expand the production of four biofactories (Fundão, Porto, Lisbon and Algarve). Adriel paid Renato US$ 5,000, hired new employees, made investments, confidentiality contracts, after RC Group signed several documents guaranteeing the investment of 10.5 million euros from an American fund in the company.

“I was prosecuted here in Portugal, called a thief by customers, my employees mutinied. I’m being investigated for embezzlement. But Renato counts on our shame for having been hit. The shame is always the victim. and even sent a photomontage as if he were involved in a car accident”, said Adriel.

In addition to him, here in Brazil, Tiago Oliveira, the partner of another startup, AgroThigs, paid US$ 7,220 to Renato Costa’s company. The complaint is registered with the Federal Police and the FBI.

“The coup lasted eight months. Renato falsified a company opening document, falsified a Chase bank document (photo) for opening a checking account and also falsified the deposit slip. He said he had deposited US$ 1 million from Chase bank. it was a lie. He even put me to talk to a bank manager and accountant, all fake”, guaranteed Tiago Oliveira.

Another startup was 4Dmais, from Kedma Tolentino’s metaverse. The entrepreneur says that she realized the scam before proceeding with the investment process:

“I spoke to Maurício Zanetti, from Igglu, who said he didn’t know anything. I was surprised when Renato told me that he had opened a bank account in my name. How could he open an account if I didn’t sign anything? people don’t talk, people will keep falling for these scams”.

As reported by Malu Gaspar, there are 18 cases in the São Paulo Court of Justice against Renato Cruz and his former company, RC Prime Operações e Negócios, seven are active and another eleven are pending proceedings, because the Justice cannot find him for make the formal citation. There are still six labor lawsuits against RC Prime. 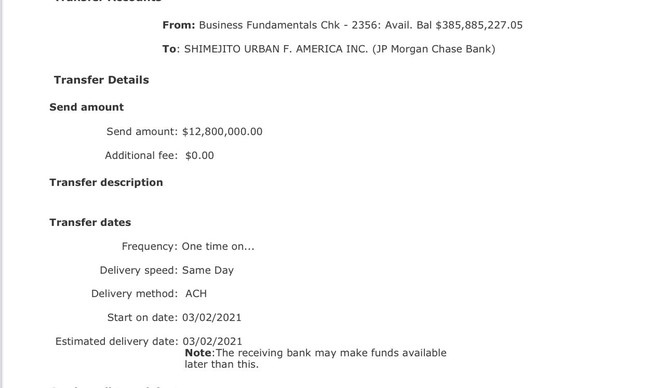 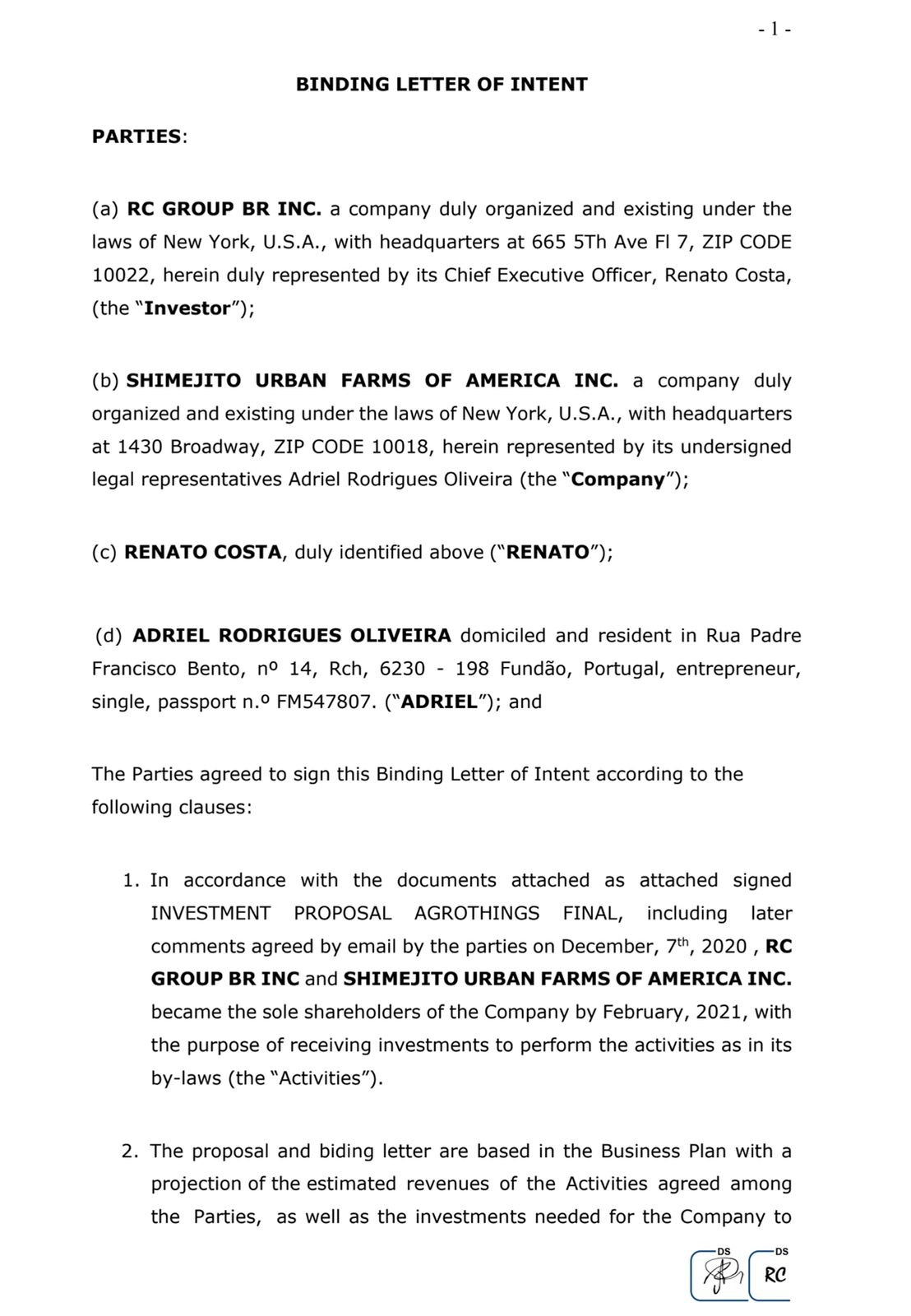