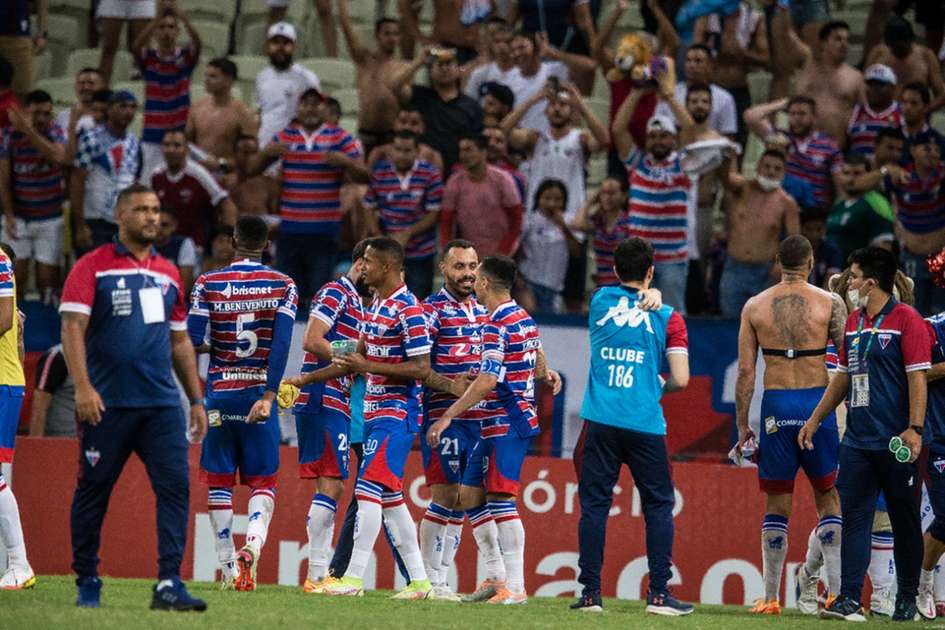 More than an injection of spirit for advancing in the phase and eliminating the biggest rival, the classification of Strength to the quarter-finals of Brazil’s Cup It also gave Tricolor a millionaire award.

With the vacancy conquered, Leão do Pici assured the invoicing of plus BRL 3.9 million. The amount is added to the total of BRL 1.9 million that Fortaleza had already received in the 3rd phase, when they eliminated Vitória-BA, after victories by 3 to 0 and 1 to 0, and also by the BRL 3 million who won by playing in the round of 16.

In all, almost R$ 9 million received in the competition.

FORTALEZA AWARDS IN THE BRAZILIAN CUP

Fortaleza’s opponent in the quarter-finals of the Copa do Brasil will be defined after a draw that will be held next Tuesday (19), at 1 pm (GMT), at the headquarters of the CBF, in Rio de Janeiro.

Leão do Pici now turns his attention to the Brazilian Championship. On Sunday (17), Tricolor will face Atlético-GO, at 6 pm, at Antônio Accioly Stadium, in Goiânia.