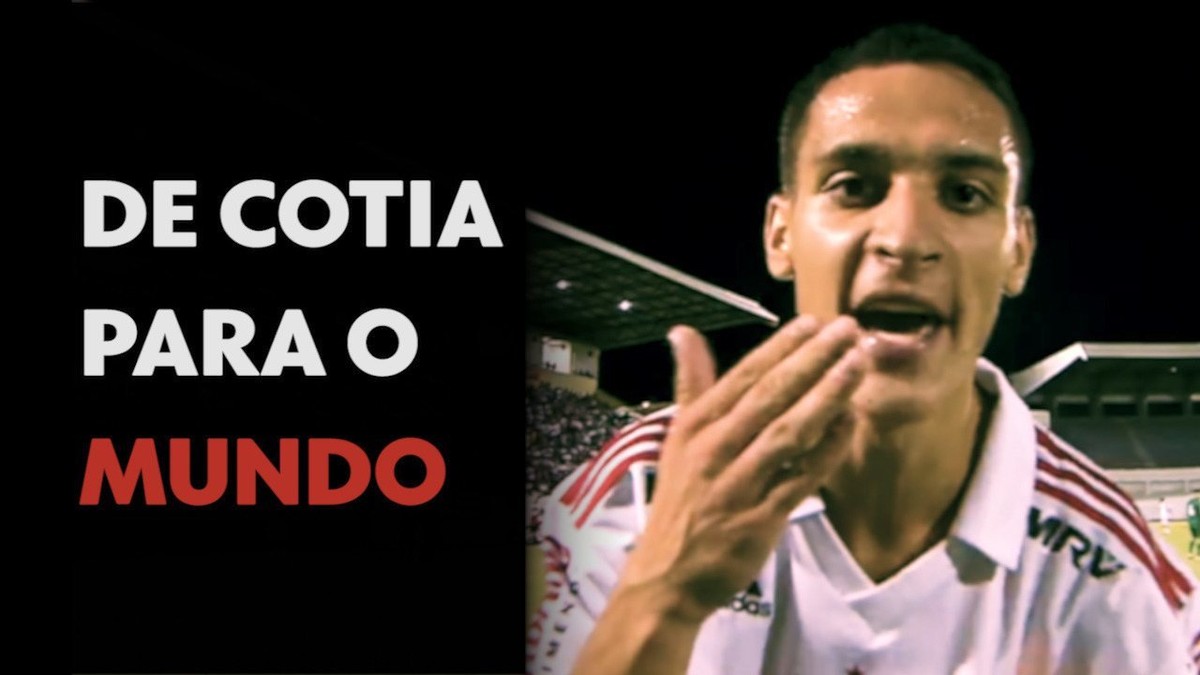 São Paulo remains attentive to movements involving Antony’s name in the European transfer window. A sale of the Netherlands striker from Ajax will directly reflect on Tricolor’s planning for the remainder of this season and even 2023.

That’s because a negotiation of high figures, as is speculated in the European market, will make São Paulo not need to sell any more athletes until the end of this year. Gabriel Sara and Rigoni are about to say goodbye.

When Tricolor negotiated Antony, the club got a 20% surplus from a future deal. This means that São Paulo are entitled to 20% of what exceeds the amount that Ajax paid in 2020 – the striker was traded for 16 million euros.

However, Dutch and English do not enter into an agreement for the transfer. Ajax considers 60 million a low amount to release one of their main pieces from last season. It is speculated that the Amsterdam team wants 80 million euros.

If United reach these figures, São Paulo would be even more relaxed and could reinforce its squad with pieces that Rogério Ceni so much asks for. For the added value, Tricolor would have 12.8 million euros (about R$ 69.3 million).

In addition, Tricolor would surpass the goal of R$ 142 million in sales stipulated in the budget for this season. When the negotiations between Rigoni and Gabriel Sara take place, the club will reach R$ 125.4 million in sales in 2022.

To achieve the objective, therefore, an additional R$ 16.5 million is needed. São Paulo, however, does not intend to lose any more athletes in this window. Igor Gomes, Rodrigo Nestor and Welington are constant targets of European harassment. Tricolor intends to sell them for offers above 10 million euros.

* Sara and Rigoni have not yet signed with their respective teams