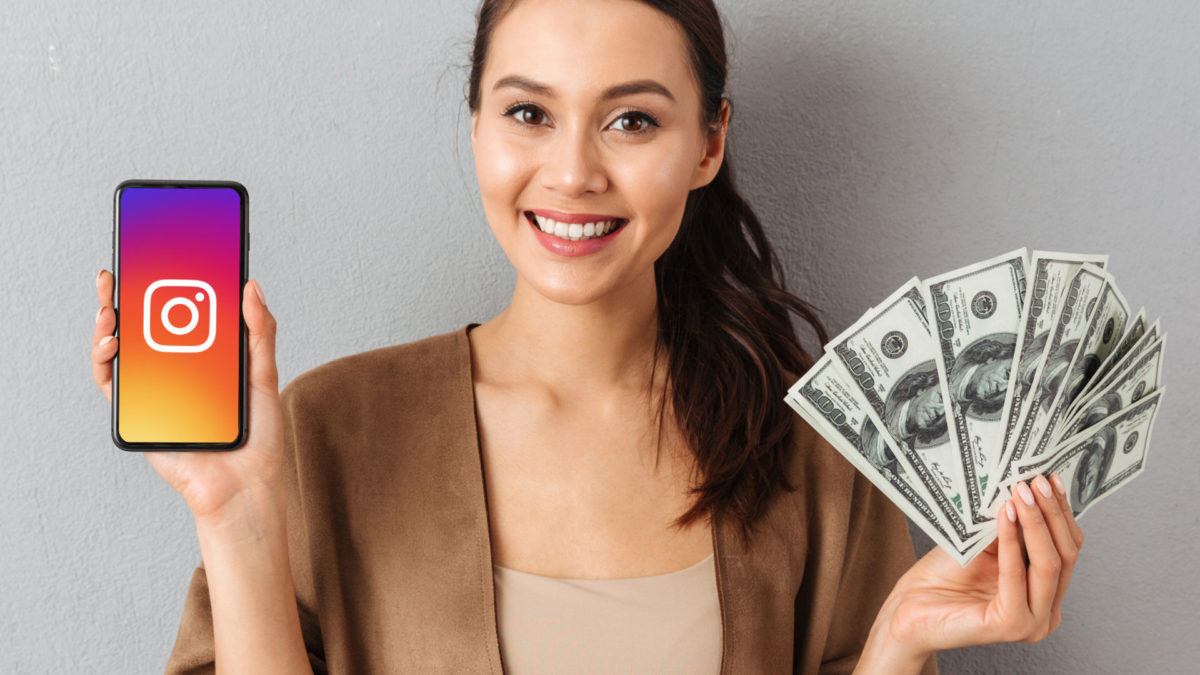 Instagram: Soon You’ll Be able to Charge People to See Your Feed Photos and Reels

This Thursday (14th) the Instagram announced that it is expanding testing with paid subscriptions. This time, in addition to increasing the number of participating accounts, the platform has included new exclusive features. For example, Subscribers will be able to see exclusive feed photos and Reelsin addition to being able to participate in a simultaneous chat in the Direct Messages.

Testing with paid subscriptions started in January, as announced by Adam Mosseri. Initially, only a small group of influencers in the United States were awarded the role. But in recent months, more and more accounts have been included in the tests.

In this way, followers of certain content creators can have access to exclusive content, such as stories and lives closed to subscribers. Payment is monthly and the amount defined by the influencer.

This Thursday, however, Instagram increased the unique content formats that content creators will be able to post. Influencers will now also be able to publish subscriber-only feed posts and Reels. The influencer also gains a tab on his profile where all content closed to subscribers will be grouped. It’s a feature that makes life easier for even the most loyal follower, who doesn’t want to miss any content.

Subscriptions are a great way for creators to have a predictable income & for fans to get exclusive content from creators that they love.

Furthermore, Influencers will be able to create group chats in Direct Messages (DM), with up to 30 participants. Thus, these subscribers will be able to have an even closer and more exclusive contact with their favorite content creator.

Instagram has not said anything about the markets in which it is testing the new functionality. But Brazil is one of them. It is already possible to find some content creators who have the “Subscribe” button on their profiles, as you can see below. Tapping the button takes us to a screen that shows the subscription benefits and value. 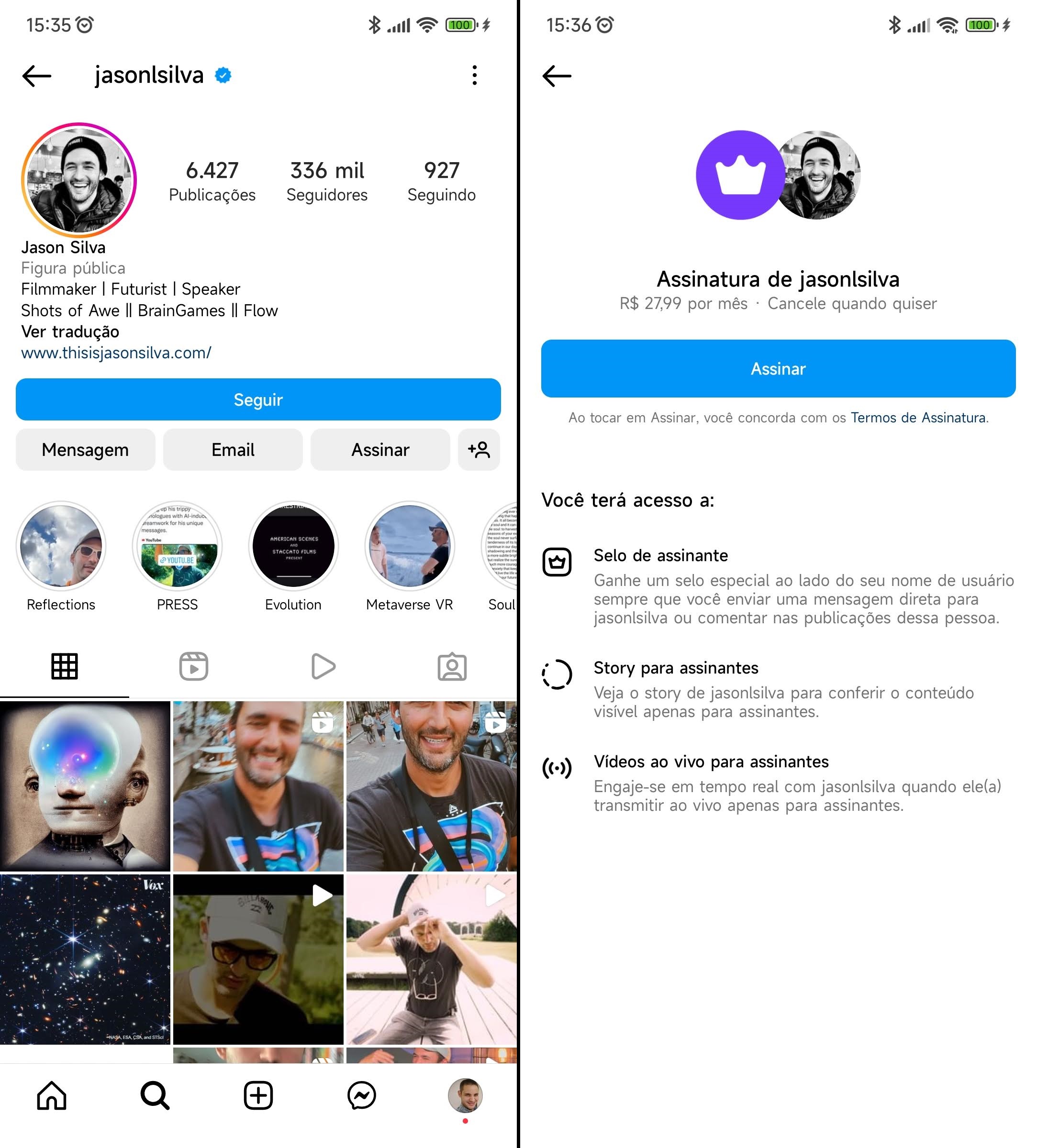 When subscribing to a content creator, the user receives a special seal, which will be next to the username. So, whenever he comments on a post or sends a DM, the badge will show that he is a subscriber.

In the print I put above we can see that the subscription fee is BRL 27.90. But prices vary. In fact, the influencer himself chooses the value of his subscription. I’ve seen it for R$ 10.90. In the United States, for example, the content creator can choose any amount between $0.99 and $99.99.