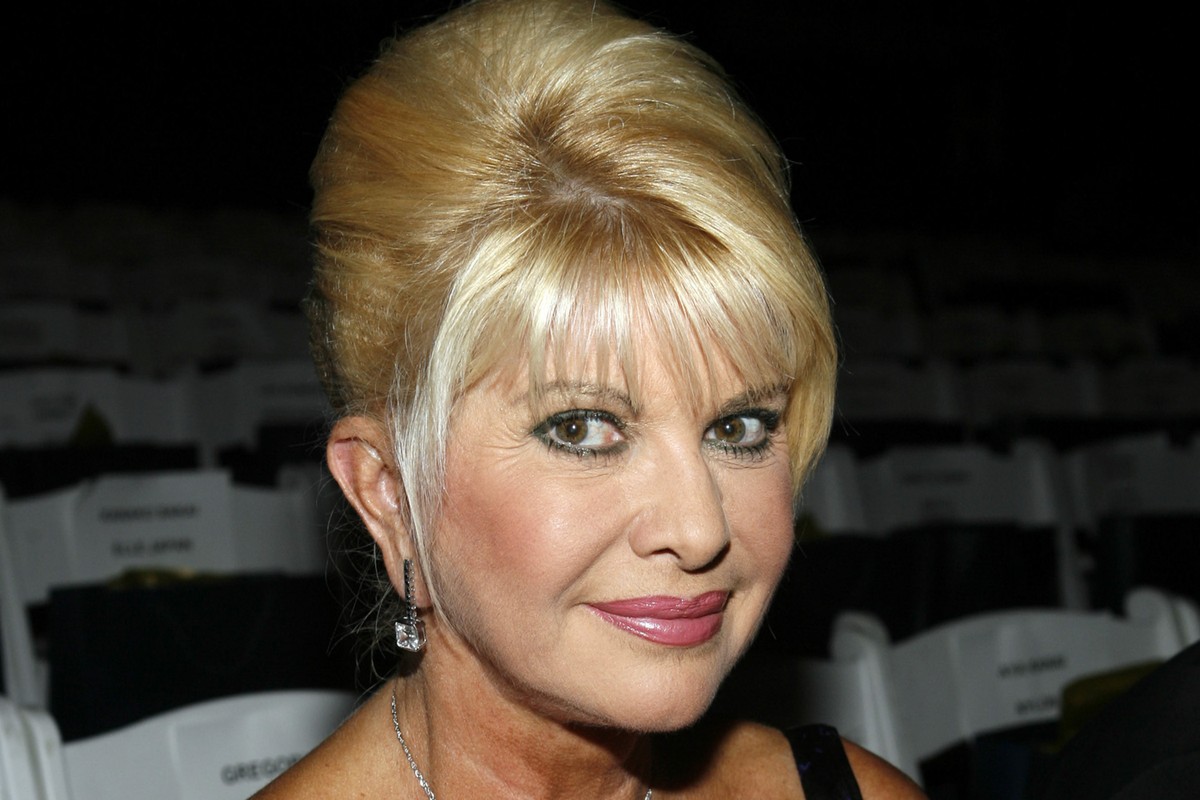 Ivana Trump died at the age of 73 on Thursday afternoon (14). The announcement was made by her ex-husband and former US President Donald Trump on the social network Truth.

“I feel great sadness to inform all those who loved her, and there are many of them, that Ivana Trump died at her home in New York,” Trump said in the publication.

According to the American channel ABC, paramedics were called to answer a cardiac arrest call. At around 12:30 pm (1:30 pm GMT) they arrived at the scene and found Ivana Trump dead.

“Ivana Trump was a survivor. She fled a communist regime and embraced this country. She taught her children about courage and tenacity, compassion and determination,” the Trump family said in a statement.

Ivana grew up in former Czechoslovakia, before migrating to the United States. She was Donald Trump’s first wife. They were married in 1977 and stayed together until 1992, when they divorced.

Trump added: “She was a great, beautiful and amazing woman who had a great and inspiring life. Her pride and joy was her three children Donald Jr, Ivanka and Eric. She was proud of them, as we are. proud of her. Rest in peace, Ivana”.

Donald Trump announces the death of his ex-wife Ivana on the social network Truth – Photo: Reproduction

Ivana Trump with her children Ivanka and Eric and her third husband, Riccardo Mazzucchelli, in a 1993 photo (Photo: AP Photo)

Donald Trump and his first wife, Ivana, on the day he acquired US citizenship in 1988 — Photo: AP