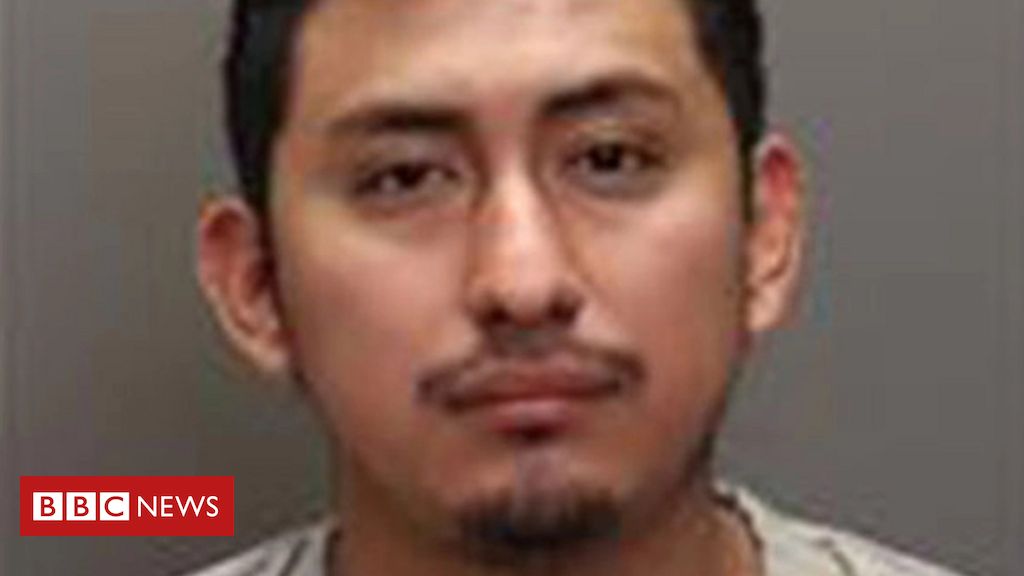 A man in Ohio has been indicted for the rape of a 10-year-old girl who had to leave Ohio to get an abortion after her home state banned the procedure.

Gershon Fuentes, 27, appeared in court in Columbus City on Wednesday (7/13).

The situation of the girl — whose name has not been released — drew international attention.

US President Joe Biden cited the case when criticizing recent restrictions on abortion in the US, but some skeptics even accused it of being a hoax.

WARNING: This story contains details that some readers may find disturbing.

Millions of women and girls have lost their decades-long constitutional right to abortion in the country following a US Supreme Court ruling last month.

In a speech last Friday condemning that decision, President Biden said, “Imagine being that little girl!”

Hours after the Supreme Court’s decision, Ohio state lawmakers banned all abortion after six weeks of pregnancy — with no exceptions even for victims of rape or incest.

According to the Indianapolis Star, the child in the case that sparked Biden’s outrage was six weeks and three days pregnant.

Referred by a child abuse doctor in Ohio, the girl visited a clinic in Indianapolis, Indiana, to undergo a medical abortion on June 30.

While efforts are being made to restrict access to abortion in Indiana as well, the procedure remains legal in the state.

After the Supreme Court’s decision, 26 US states have severely restricted abortion or are expected to do so in the coming weeks and months.

According to prosecutors, the child is believed to have been nine years old when he was attacked. She told police she was pregnant because of Fuentes, IndyStar reported.

Police say the accused, who was arrested Tuesday in a Columbus apartment, admitted to raping the girl, according to the Columbus Dispatch. A saliva sample from him was being checked, according to local media.

Fuentes is a Guatemalan citizen and is in the US illegally, an Immigration Department source told Fox News.

Franklin County Municipal Court Judge Cynthia Ebner held him in custody on $2 million bond, alleging that there was a risk that Fuentes could run away or put the child in danger.

He could face life imprisonment if convicted.

The case was first reported on July 1 with few details on IndyStar. As other media outlets tried to confirm the story, prominent conservatives began to question its veracity.

Among the skeptics was Congressman Jim Jordan, an Ohio Republican, who tweeted Tuesday that the story was “another lie.” The next day, when news broke about the court case, Jordan appears to have deleted the tweet.

A new tweet was published in which the parliamentarian asked that the suspect be “prosecuted with the full force of the law”.