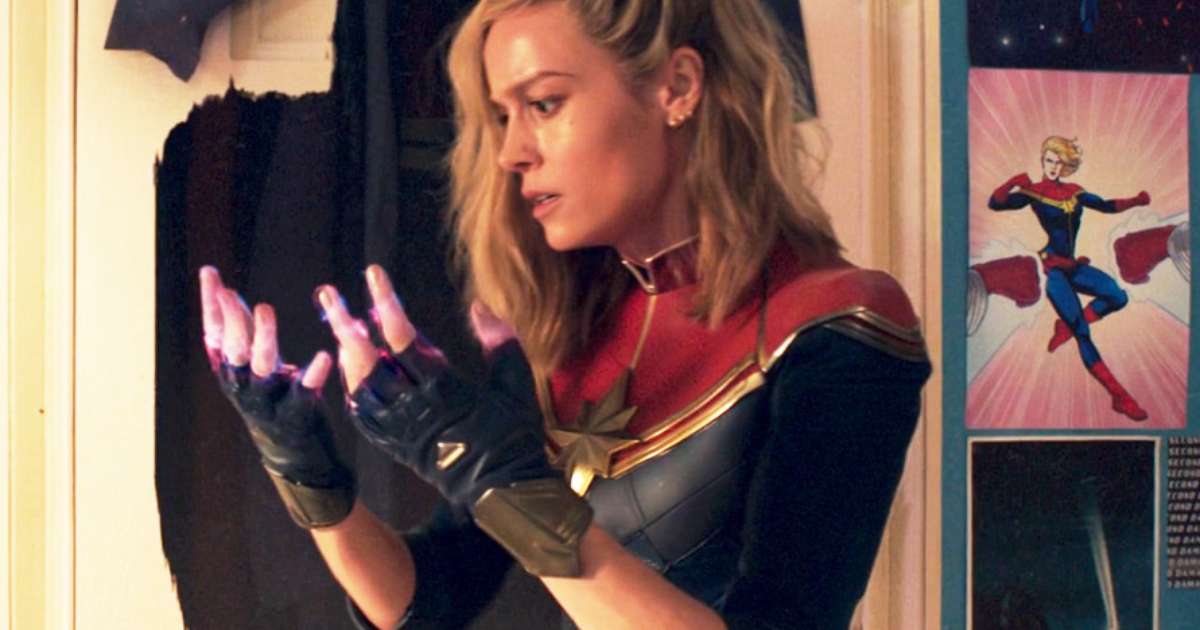 The “Ms. Marvel” series finale, available this Wednesday (7/13) on Disney+, includes a “The Marvels” movie hook. A post-credits scene sees young Kamala Khan (Iman Vellani) sucked into her bedroom closet, only to be replaced by Captain Marvel (Brie Larson), quite worried when she notices where she is.

To leave no doubt, a text warns next: “Ms. Marvel will return in ‘The Marvels'”.

Despite this hook, appearances can be deceiving. In the comics, Kamala Khan is also capable of changing her appearance, and as soon as she discovers this power, she transforms into a version of Captain Marvel.

Considering that, in the final episode, the heroine discovered that she was able to increase in size, the transformation could explain what happened. But the doubt will take a year to be clarified. “The Marvels” is scheduled to premiere only on July 27, 2023 in Brazil.

In addition to the return of Brie Larson as Carol Danvers/Captain Marvel and Iman Vellani as Kamala Khan/Ms. Marvel, “The Marvels” will also feature Samuel L. Jackson reprising his role as Nick Fury and Teyonah Parris as the Monica Rambeau from “WandaVision.”

The film is written by Megan McDonnell (from the “WandaVision” team) and directed by Nia DaCosta (“The Legend of Candyman”).