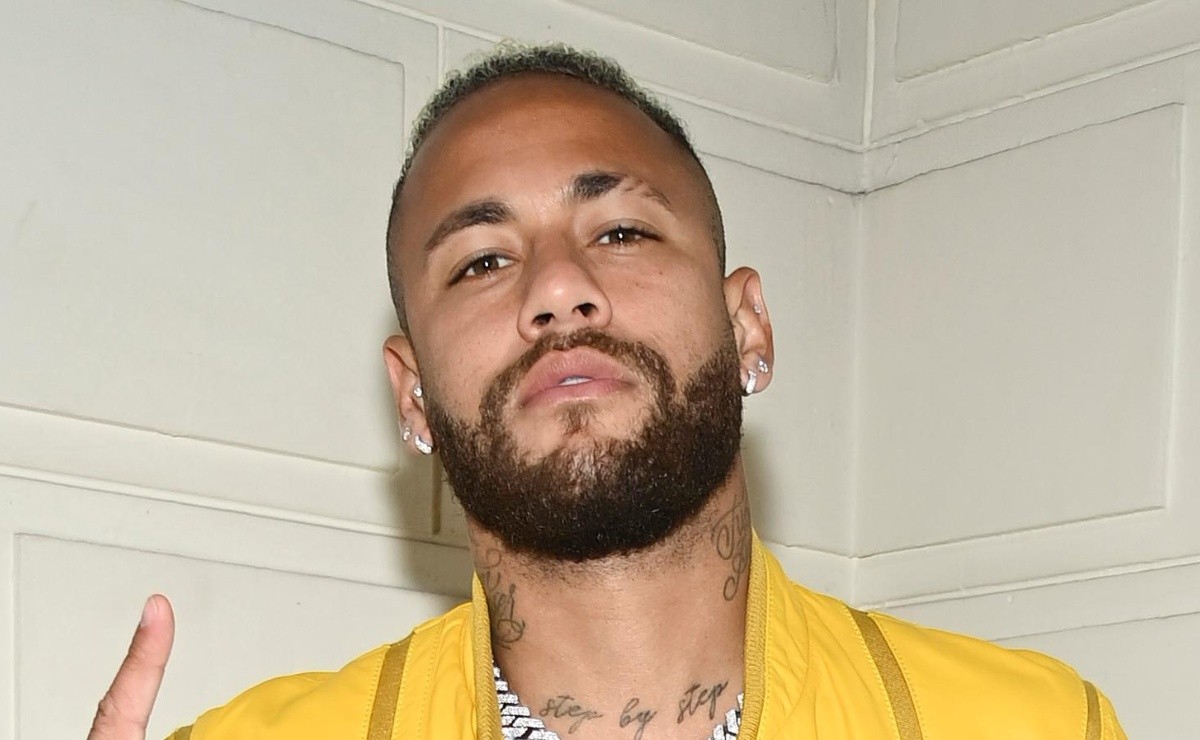 Flamengo beat Atlético-MG 2 x 0 and completely dominated the match. Rubro-Negro prevailed in the field, played a great game and eliminated the rival. The match was pretty awaited due to controversial statements from each side, mainly between players and also part of the board of cariocas and athleticans.

gabigol was highly praised in these duels. Right after Mengão lost 2 x 1, in the first match of the Copa do Brasil at Mineirão, shirt 9 asked for an interview and said that Atletico players will know “hell” at Maracanã. This sentence generated a lot of repercussion and angered the Rooster, who even asked for punishment for the top scorer.

After qualifying, Gabi continued with the provocative style and took a plaque that had a mockery against Atlético. This Thursday morning (14th), Neymar Juniorstar of the Brazilian team and PSG, commented on this episode and praised this style of provocation in football.

“I like this atmosphere �������� That’s football! Provoke the rival after the Victory! All in a good way. Without violence it’s perfect �� I love beating my friends and teasing them”, said Ney on his personal Twitter after posting a fan club page.

Many Brazilian fans have already rehearsed new requests requesting the hiring of Neymar, as there are speculations that he may leave Paris Saint-Germain and return to Brazilian football. For now, it’s just a rumor.