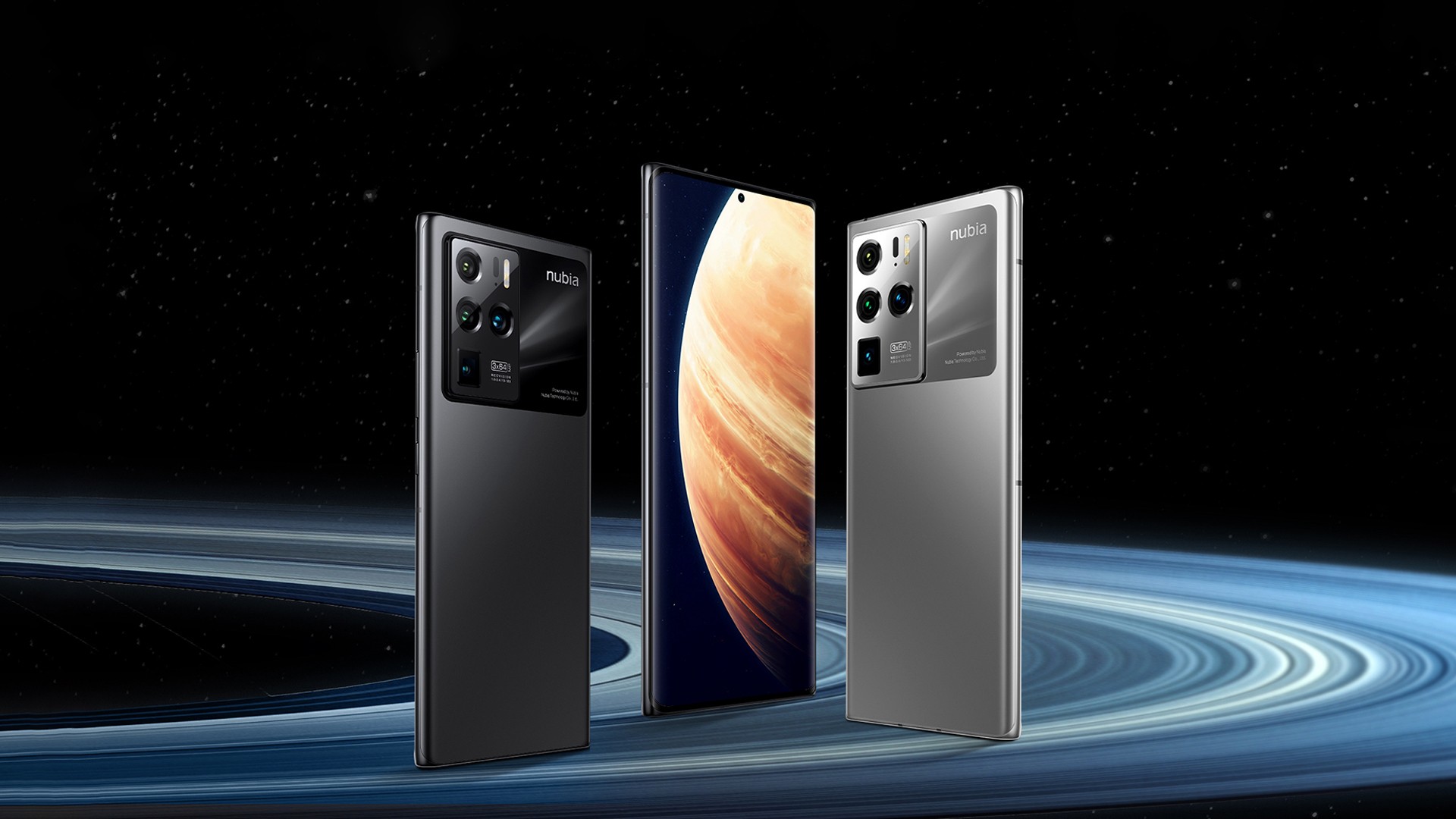 Nubia has begun to reveal several details of the Z40S Pro, its new top-of-the-line phone that will serve as an even more powerful option than the Z40 Pro. This Wednesday (13), we gathered several information confirmed by the Chinese manufacturer on its profile on Weibo, specifically in relation to its advanced set of cameras.

According to the company, the Nubia Z40S Pro will have a wide-angle camera with autofocus and 50 MP sensor. This unit can be used as a macro lens with a focus of 2 centimeters. The photographic assembly will include a flicker sensor to prevent light frequency variations from impairing the image output.

Another feature dedicated to the Z40S Pro’s cameras is a physical slider button that lets you start recording video or capturing a photo. According to Nubia, the purpose of this feature is to make the photography experience much more agile with its customizable functions, such as automatically running the camera app and activating the flash.

Nubia also confirms support for RAW capture mode, distortion correction algorithms with the wide-angle camera, and a depth sensor for “hardware-level bokeh”. All of this will be optimized by the processing power of the Qualcomm Snapdragon 8 Plus Gen 1. The phone will arrive running Android 12 with MyOS 12.

In parallel, the leaker Digital Chat Station announced on its Weibo profile that the main camera of the Nubia Z40S Pro will have a Sony IMX787 sensor with a resolution of 64 MP and optical stabilization (OIS). In addition, the smartphone will feature a periscopic optical zoom lens with a focal length of 125 millimeters and OIS stabilization.

The Nubia Z40S Pro will be officially announced on the 20th of July, that is, next Wednesday. The manufacturer will host an event dedicated to the smartphone and, as expected, will disclose its prices. The Z40 Pro was launched in China with a 144 Hz AMOLED screen, Snapdragon 8 Gen 1 and a 5,000 mAh battery for prices starting at ¥3,399 (about R$ 2,739).