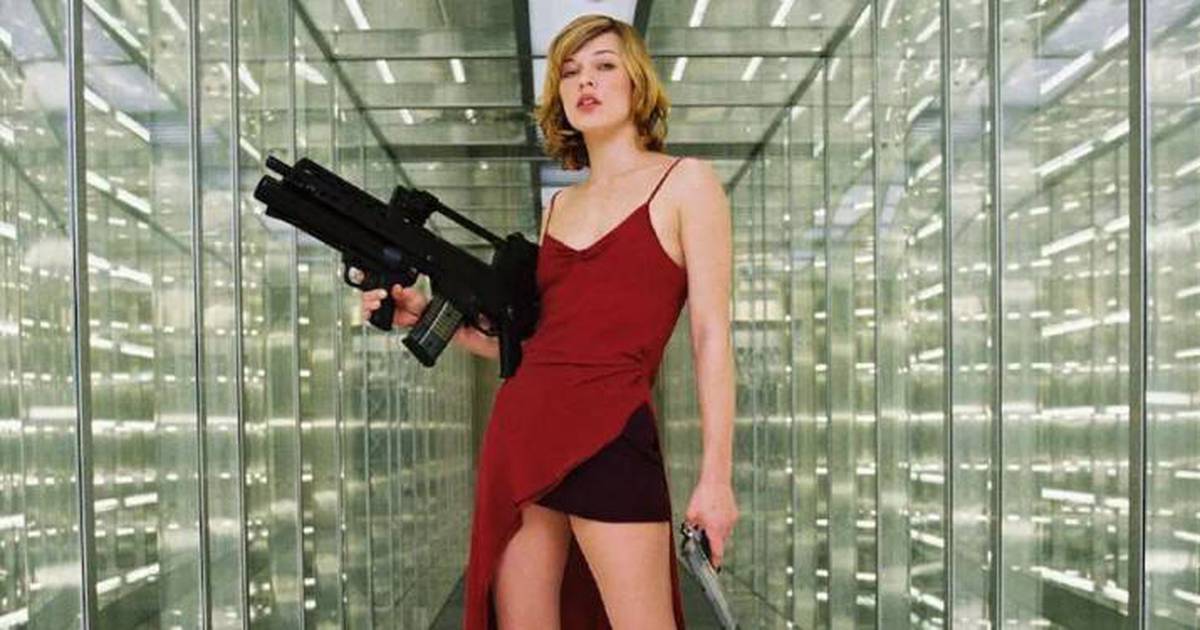 Almost none of the films resident Evil, franchise resurrected by Netflix in a series format that arrived in the catalog today (14), it delivers a direct resolution to the hook left at the end of the previous feature. The exception may be Resident Evil 4: Fresh Start (2010), whose initial sequence shows Alice (Milla Jovovich) and its clones, seen at the end of The Extinction (2007), attacking an Umbrella compound where Albert Wesker (Shawn Roberts) is hiding and apparently – only apparently, of course – managing to kill him.

This is just the intro to the movie, however. fresh start, as the title implies, does not follow the natural course of the narrative line established in its predecessors. Rather, it is a course change operated by the director and screenwriter. Paul WS Andersonalmost one reboot – and indeed, even this opening scene serves that purpose. In it, Alice loses her telekinetic powers and has her clones massacred by Umbrella’s security, effectively discarding much of the narrative evolution of the original trilogy.

what follows in fresh start is a resignification of resident Evil in terms of Anderson’s obsessions at the time. 3D, a tool used in the franchise only from this 4th film onwards, almost demands a “dirtier” look, post-apocalyptic in nature in its green screen artificiality. Thematically, a post-Alien vs. predator and Mortal race vents its venom against Hollywood, relocating its story to Los Angeles and including characters involved in the industry as an example of the crooked power dynamics and selfishness that dominate it.

This is, more or less, the modus operandi of all six feature films in the franchise. Inconsistency is what defines the plotthe “deeper” visuals and between the lines (it is even possible to use this word with resident Evil?) of the films, as well as the returns or non-returns of characters, spread – with the exception of Alice, of course – in sporadic appearances throughout the six chapters of the saga, as dependent on the closing of contracts with actors as on Anderson’s will to include them in the plot at the time.

It’s an approach diametrically opposed to what we see in Hollywood’s biggest brands today, where the focus is on telling a unified story and managing talent in a way that convincingly makes the viewer believe that all these characters live in the same narrative continuum. resident Evilanyway,is a relic of an era when “shared universe” meant, at best, Lisa Kudrow playing twin sisters in friends and Crazy for You.

It is easy, as a fan, to sing the virtues of the current model, exemplified mainly by the films of the marvel studios. Not only is our mind comfortable with the constancy of this unique narrative, but it also provides undeniable pleasures: first, the intersection of previously isolated worlds and characters brings up interactions and dynamics that take the story of each of them to unexpected places; second, it’s just really cool to feel that you’re following the natural flow of an entire universe, rather than a single story, through time.

resident Evil none of these pleasures come. What the franchise does offer, however, is something the MCU, by nature, can never have: the unique fascination of following an artistic vision brought to fruition. Perhaps Paul WS Anderson isn’t one of today’s great film sensibilities (although to totally dismiss him as one is a bit snobbish and rash), but there’s no denying that there’s a charm to seeing his obsessions translated on screen, and that it’s exciting to watch a film. story in constant metamorphosis, which seems to be understanding itself in real time before your eyes.

In fact, resident Evil does not solidify as a thematic journey until the last minutes of The Final Chapter (2017). This is when Alice’s arc crystallizes into an ambivalent embrace of the artificial and electronic aspects of contemporary life and identity, but an embrace that occurs only when this artificial and this electronic are freed from capitalist appropriation – or from any appropriation, in fact. .

resident Evil spends six films presenting us with a synthetic evil, telling us to fear laboratory-created viruses, genetic modifications, and artificial intelligences that manifest in the physical world through lasers, embodied in (and therefore tainting) a childlike image. In the end, however, he tells us that the greed or apathy of whoever created all these tools, who owns them, made them bad.

The most symbolic decision of the entire franchise, by the way, is perhaps the casting of Ever Anderson to play the redeemed version of the Red Queen, the computer we were told to fear back in the day. the cursed guest (2002). For those who don’t know, the young actress is one of three daughters of director Paul WS Anderson with star Milla Jovovich, after the two met on the set of the first film in the saga.

The effect is chilling, drawing the parallel between Jovovich, both in her “clean face” version and made up to look old (like Alicia, the woman Alice was cloned from), and her own daughter. In a brilliant twist, The Final Chapter makes the Alice we’ve followed for six films just the best incarnation of an identity that’s gone through the human, through the synthetic, and back again.

It’s all part of the same existence, Anderson tells us. The Final Chapter abuses references to the Christian creationist myth, making Alice a kind of false Jesus for a distorted world beyond recognition for all the tremendously human sins that we follow in the previous films. When the movie shows his Alice, the Umbrella Corporation’s most perfect product, killing the villain Dr. Isaacs (Iain Glen), her last words are symbolic. “I created you”says the scientist. “Big mistake”, replies our heroine.

resident Evil tells us that there is a future path of coexistence between natural and artificial, between born and created, but it is only possible if nobody is owner from anyone. It’s not just that exerting control over a person crushes the humanity within him and replaces the identity he can construct with a cruel simulacrum of existence – it’s also that such control, after all, is an illusion.

If someone told you, back in 2002, that the resident Evil that you saw in theaters, the one with the Michelle Rodriguez and Alice’s red dress, would it be about all of that, would you believe it? Incarnated and reincarnated six times, shamelessly getting divorced (and later remarrying) with all its lines and between the lines, the saga created by Anderson is like a wireless phone game: all the fun is realizing that the The message that gets there at the end of the line has nothing to do with the one that was whispered in your ear at the beginning.

For good and for bad, Hollywood has decided it doesn’t like this prank anymore.