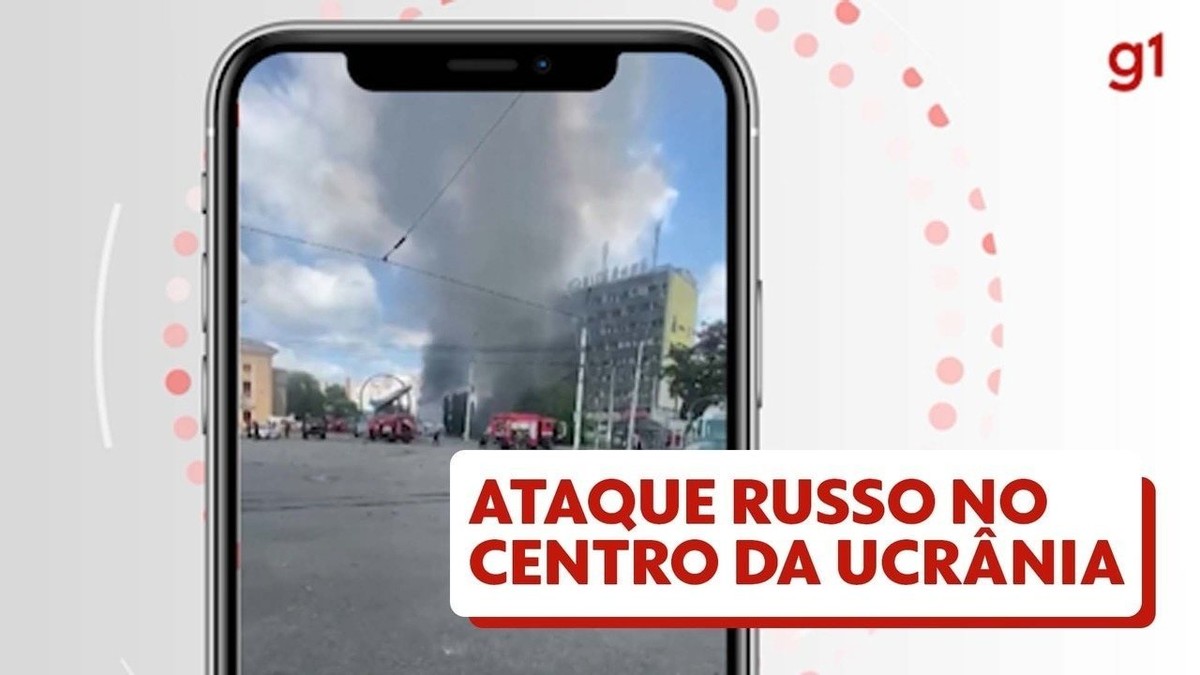 At least 12 people were killed on Thursday in Russian bombings in central Ukraine, an area outside the current focus of Moscow’s attacks.

The target, according to the Ukrainian emergency service, was the city of Vinnytsia, which is 200 kilometers from Kiev.

Scenery of devastation in the city of Vinnytsia, Ukraine, on July 14, 2022 — Photo: Ukraine Emergency Service/AP

In addition to the dead, 50 people are hospitalized in “serious conditions”, according to city police. Rescuers are now fighting a fire caused by the attacks.

Vinnytsia is located in an area very little attacked during the Ukraine war, which is close to completing 150 days. And far from the current focus of Russian bombing, in the east of the neighboring country.

Image shows charred cars after a Russian attack on the city of Vinnytsia, Ukraine, on July 14, 2022.

In addition to that attack, the Russian Defense Ministry said the country’s air forces shot down two Ukrainian warplanes, as well as US-supplied M777 Howitzers, also on Thursday in the east of the country.

Kiev has yet to comment on the alleged attack.

Images show a balance of four months of war in Ukraine. — Photo: g1

Russia’s invasion of Ukraine completed 140 days on Wednesday, with the prospect of a “long war” and Russian troops focused on conquering all of Donbass, as the region in eastern Ukraine is called. Virtually the entire area is dominated by Moscow, which is now trying to implement measures such as local currency and separatist referendums.

already the Ukraine invests in a counteroffensive to try to regain its territories with attacks on Russian-dominated regions, using weapons and equipment that have been supplied to the country by the United States and by European countries. This week, Ukrainian forces bombed the Kherson region in the south of the country, currently under Russian rule. At least seven people died and nearly 60 were injured. 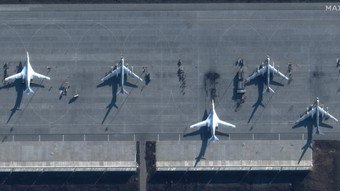