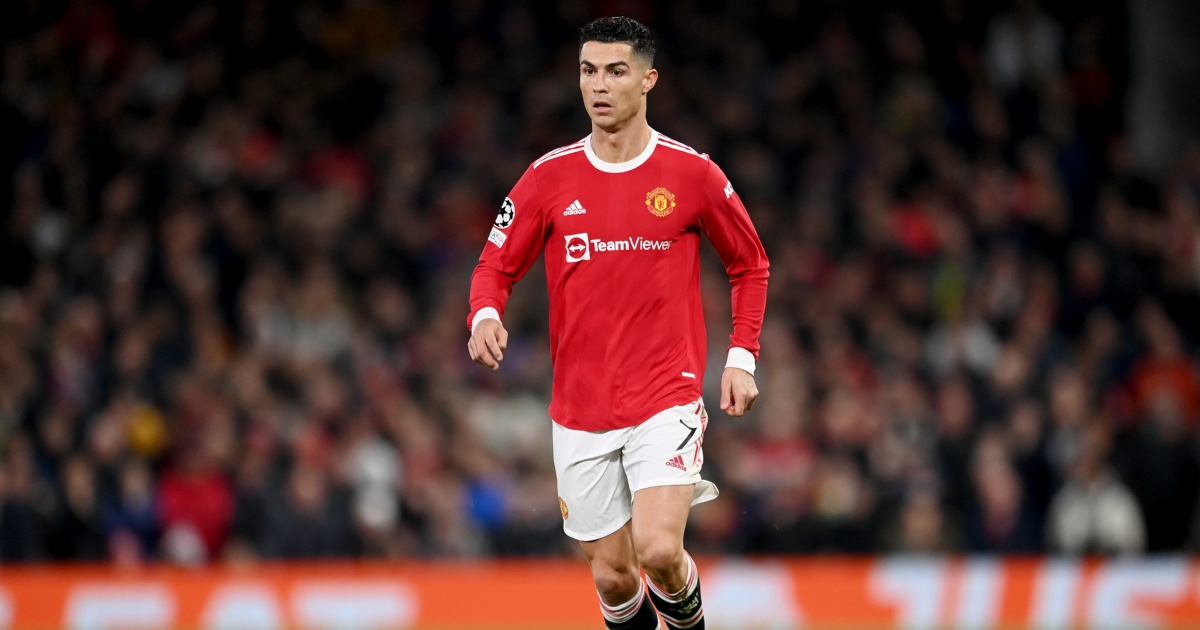 Cristiano Ronaldo’s future remains open at Manchester United. The Portuguese has not yet appeared at the club for the pre-season and his departure has been constantly speculated in the European press. Now, ‘CNN Portugal’ and ‘TVI’ claim that a Saudi Arabian club would have made a billion-dollar proposal to the player.

The most shocking amounts, however, would be the salaries paid to Cristiano Ronaldo: 250 million euros (R$ 1.3 billion) for two seasons, which would mean that CR7 would receive R$ 678 million each year at the Saudi club.

It’s hard to imagine Cristiano accepting to play in the Arab World, since his main motivation for leaving United, according to the European press, would be the search to play in the Champions League again.

Previous Critically ignored, romance movie with Teresa Palmer, on Netflix, will give you the shivers
Next Galaxy Z Flip 4 is approved by Anatel and can now be sold in Brazil – Tecnoblog