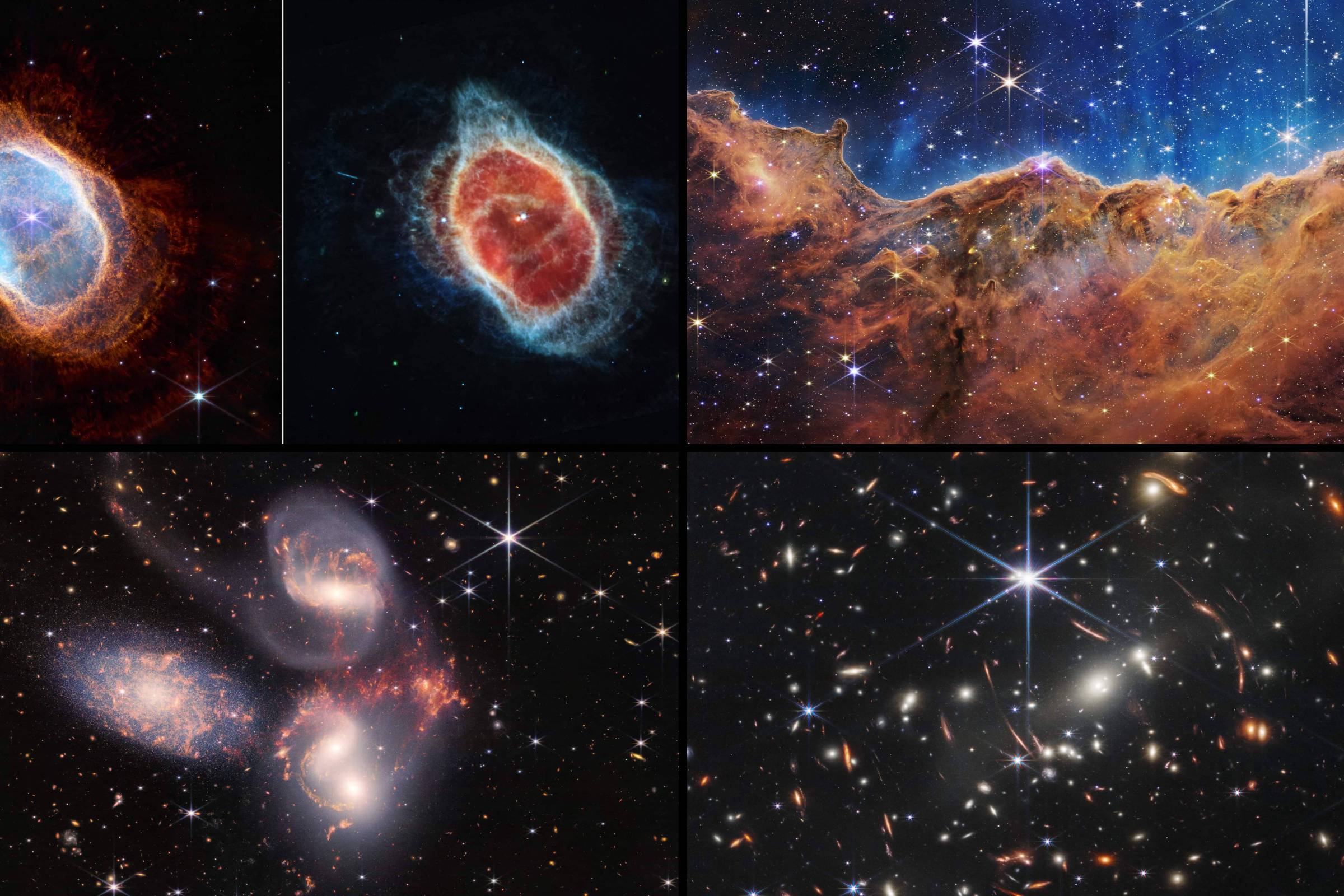 With the release of the first images from the James Webb Space Telescope, came the possibility of an interesting comparison. What were the images of the same locations captured by the Hubble telescope like?

Webb’s own Twitter profile raised this comparison. “We share the first Webb image: the galaxy cluster SMAC 0723. See the same location, as seen by Hubble, in 2017. Webb was able to capture the image in less than a day, meanwhile, similar deep-field images from Hubble may take multiple weeks,” the post reads. 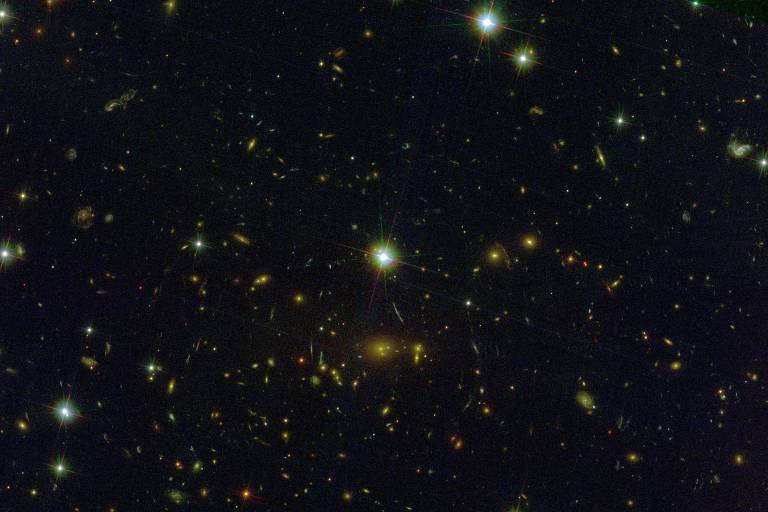 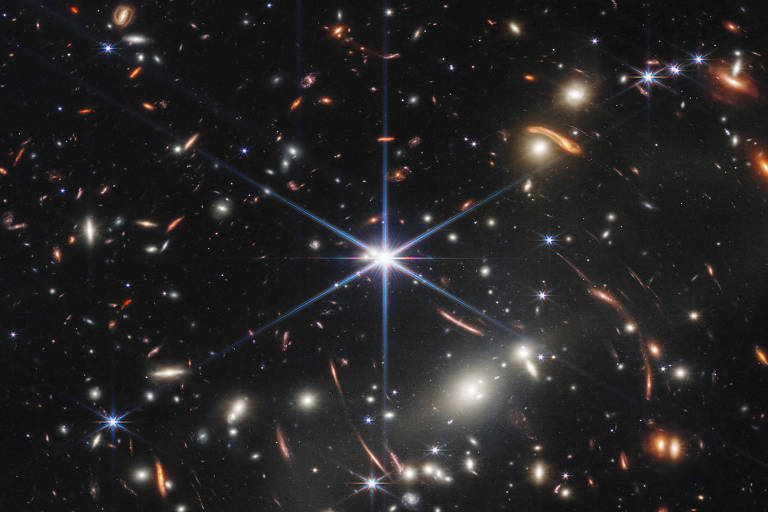 Named Webb’s First Deep Field, the image above is a portrait of the galaxy cluster SMAC 0723. The powerful gravity of this cluster of galaxies about 5 billion light-years away generates a lensing effect that amplifies the image of stars even further away — at least one of them, highlighted by the agency in the presentation, is seen in the image as it was 13.1 billion years ago.

One of Webb’s central goals is precisely to see beyond what Hubble was able to, eventually detecting the first galaxies to form in the Universe. The Big Bang happened 13.8 billion years ago, and the new space telescope expects to see objects as they were until 13.5 billion years ago.

The following images, both incredible, are of the Carina nebula, one of the largest and brightest in the sky, located about 7,600 light-years from Earth. It is a large stellar nursery, home to many high-mass stars, much larger than the Sun. The level of definition in the Webb image that revealed structures that astronomers can’t even explain what they are exactly. 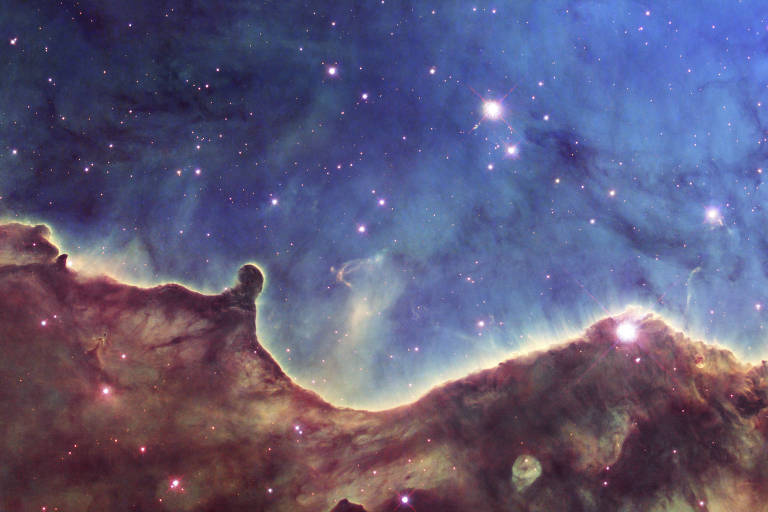 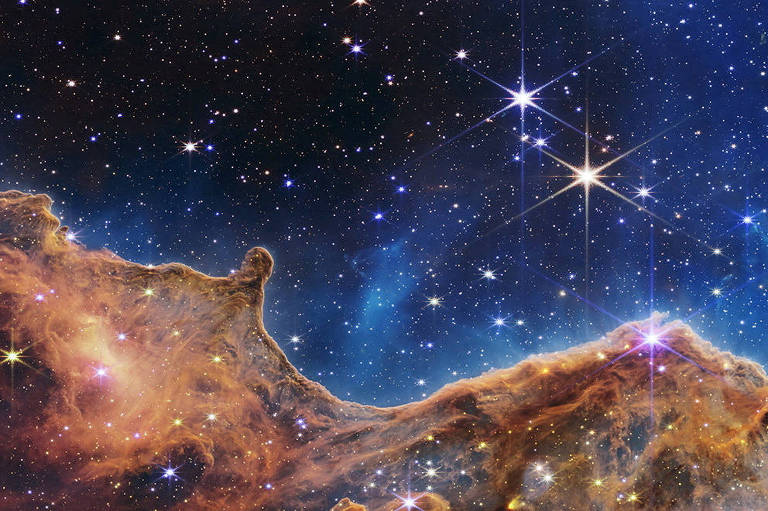 Stephan’s Quintet is a group of galaxies about 290 million light-years away in the constellation Pegasus. It was the first compact group of galaxies discovered in 1877 by French astronomer Édouard Stephan. In it, 4 out of 5 galaxies are locked in a cosmic dance of frequent close encounters. The farm just seems to be close, but it’s actually much closer to us. In the Webb image, it is possible to see individual stars in the nearest galaxy, as well as a number of background galaxies. 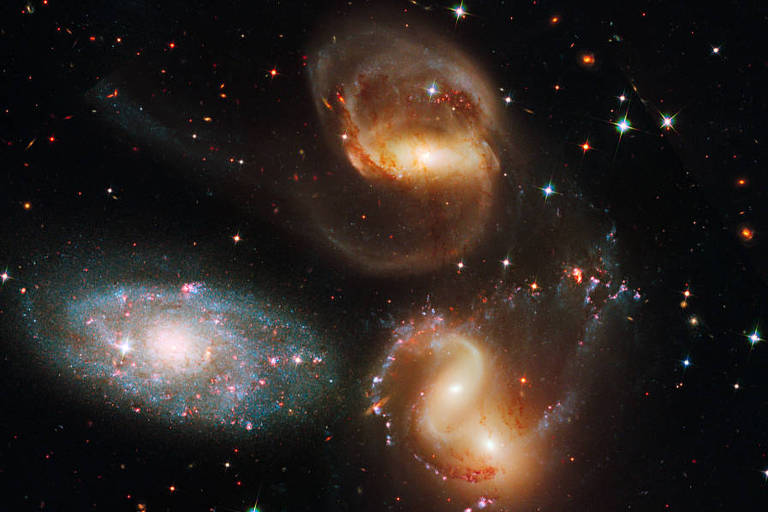 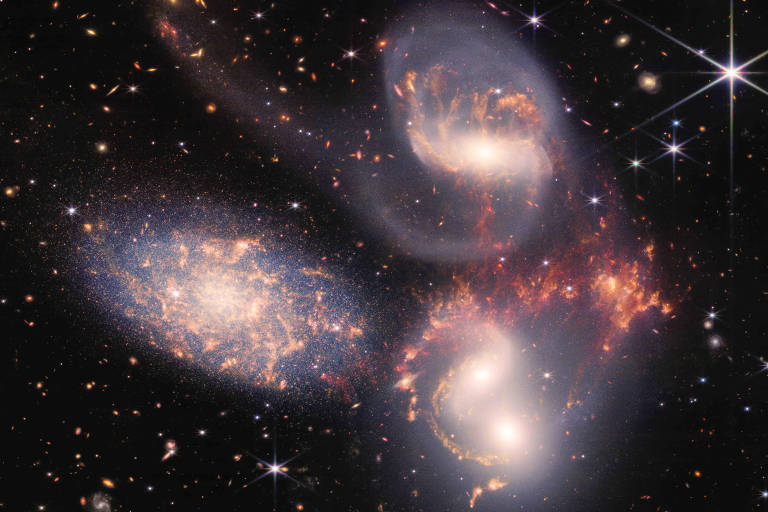 The Southern Ring Nebula (NGC 3132) is the result of the death of a binary star within our Milky Way, about 2,500 light-years away. Inside the nebula, there is ionized gas being blown out by the hot stars inside. It is also possible to see outer shells of gas and dust, created by the expulsion of the outer layers of the central stars, generating the contours of the nebula. 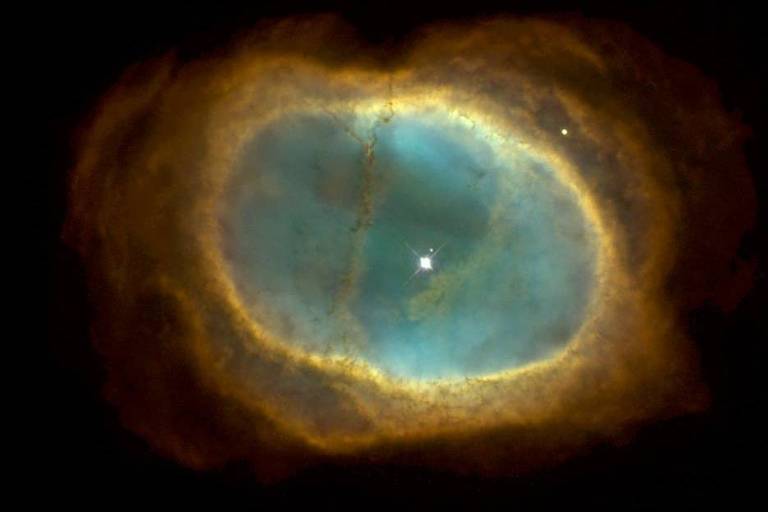 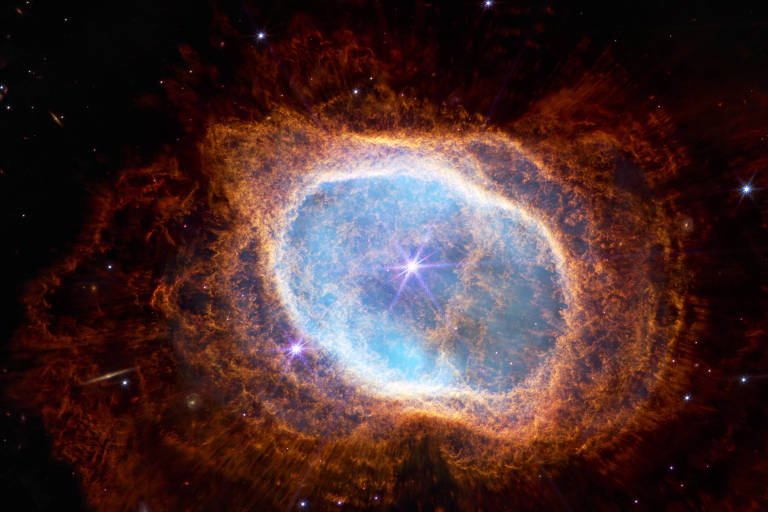 Previous Cruzeiro vs Novorizontino: see the partial of tickets sold for the game
Next Huge paddlefish found in Chile, residents fear ‘prophecy’