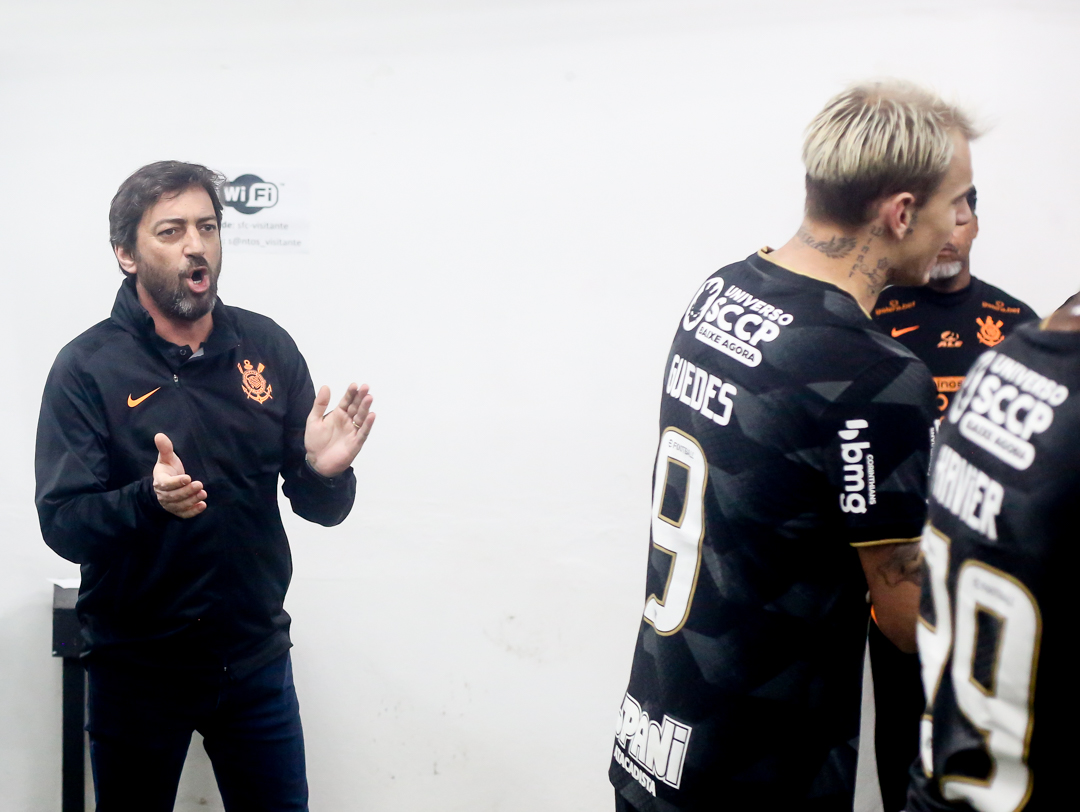 After a decisive and tiring sequence, the Corinthians won two weight classifications, both for the quarter-finals of Copa Libertadores and Copa do Brasil, by eliminating, respectively, Boca Juniors and Santos, outside their domains.

With this, the Parque São Jorge club also had a positive balance in cash, as it pocketed amounts of money that were not in the plans of the board, which only counted until the round of 16 phase in the club’s initial budget.

Joining, therefore, Copa do Brasil and Libertadores, until now, Alvinegro has already pocketed almost R$ 39 million. If you advance to the next stages, you will be able to raise even more (the classification for the semis of the national competition alone is worth another R$ 8 million).

Also, it is worth remembering that, with two more games guaranteed at home – one for each competition -, Timão will have the Neo Química Arena box office, which practically has sold out tickets in these situations.

Corinthians will face Flamengo in the quarterfinals of Libertadores, in early August, first in Itaquera and then in Maracanã. In the Copa do Brasil, the opponents of the next phase and the field managers will be drawn next Tuesday.

Previous Bullet Train: Brad Pitt and Cast Get Manga-Style Posters – Check It Out!
Next What is WhatsApp Aero and what is it for?