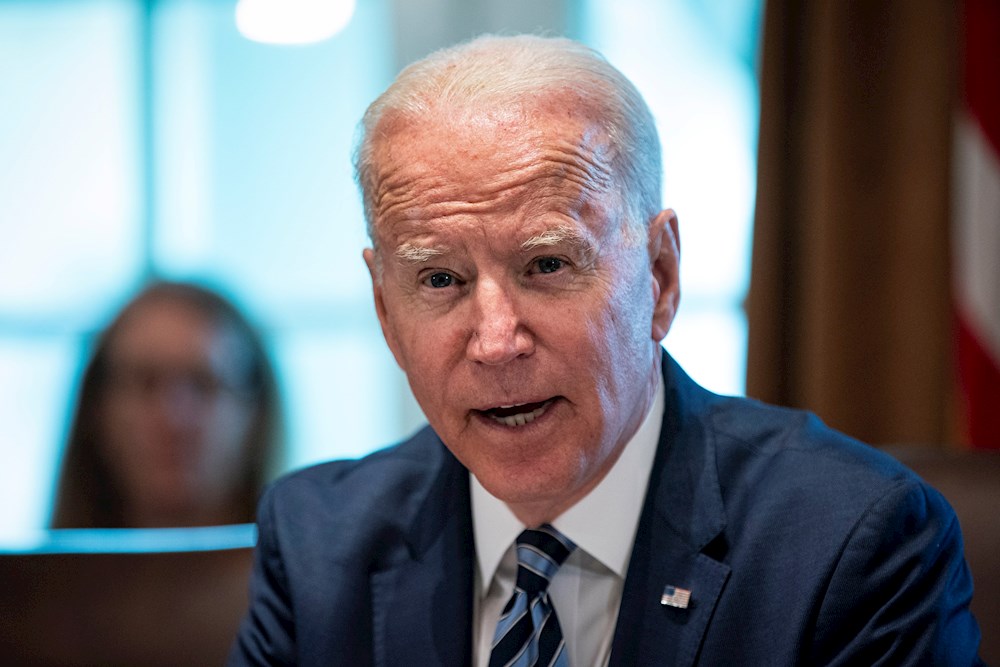 The announcement by the Department of Health and Human Services was made after the emergence of complaints of cases of establishments that refuse to offer the drug since the Supreme Court revoked the legal protection of the act in the country.

EFE/EPA/Al Drago/POOL – 07/21/2021Joe Biden, President of the United States, has received a lot of criticism from his own party in recent weeks for allegedly not doing enough to defend the right to abortion after the Supreme Court ruling.

the government of United States warned the country’s pharmacies this Wednesday, 13, which, by law, must offer abortion pills to customers. The announcement came after several media outlets reported cases of establishments refusing to offer the drug since the Supreme Court revoked legal protection to the drug. abortion in the country. In a statement, the Department of Health and Human Servicesheaded by Xavier Becerrareminded the country’s pharmacies that under federal civil rights laws, they have an obligation not to discriminate and ensure access to comprehensive reproductive health services.

Since the US Supreme Court overturned legal protection for abortion in a landmark ruling in June, media reports have surfaced and lawsuits have been filed in court against pharmacies that refuse to sell abortion pills in states like Texas and Louisiana. This is the second warning that Becerra sends on the matter to health professionals, after on Monday, 11, having already reminded the country’s doctors in a letter that they must perform abortions if there is a medical emergency for the mother and regardless of which ones. be the laws of each state. The Department of Health and Human Services reminded physicians that under current federal law, if a physician refuses to perform an abortion on a mother in a medical emergency, i.e. when the woman’s life is in danger, the physician will face criminal consequences. Federal law supersedes any laws that states may pass that restrict abortion even in cases of medical emergencies. Medical emergencies covered by federal law range from ectopic pregnancies to hypertensive disorders, among others.

The Secretary of Health thus responded to the request of the President of the United States, Joe Biden, when he asked members of his government to take steps to protect women’s access to reproductive health services following the Supreme Court’s decision. Most of the orders were directed precisely at the department headed by Becerra, which was urged to expand access to abortion pills, ensure that all patients have access to legally protected emergency medical services and protect access to contraceptive methods.

In addition, the White House and the US Attorney General have committed to organizing a team of attorneys, legal associations, and civic bodies to advocate for patients, providers, and third parties seeking to access or offer reproductive health services across the country. Biden has received a lot of criticism from his own party in recent weeks for allegedly not doing enough to defend abortion rights following the Supreme Court ruling. 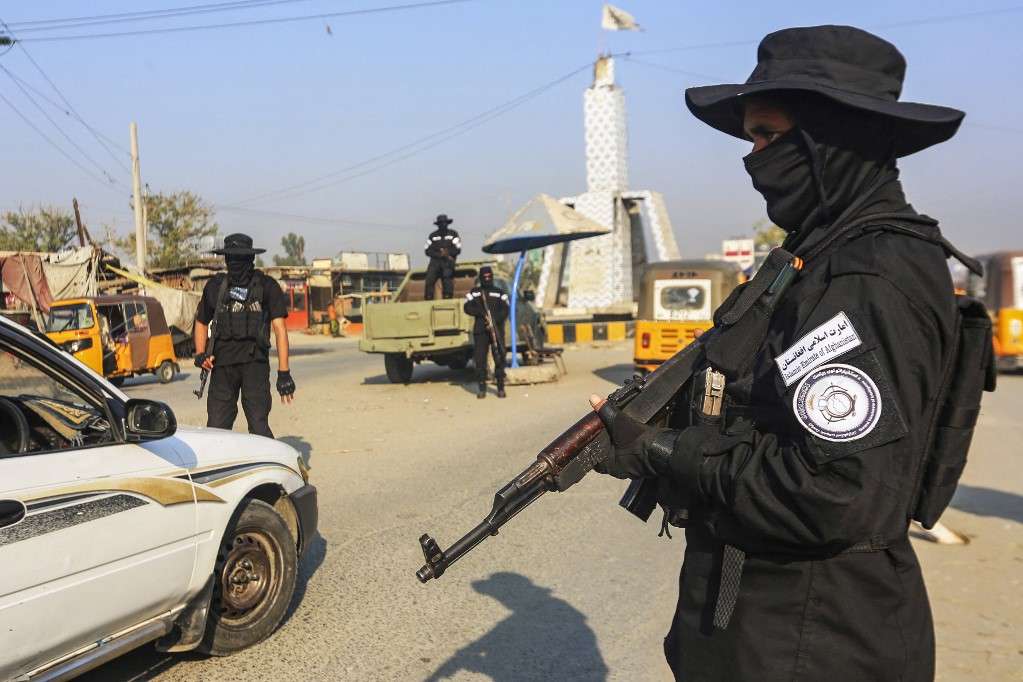 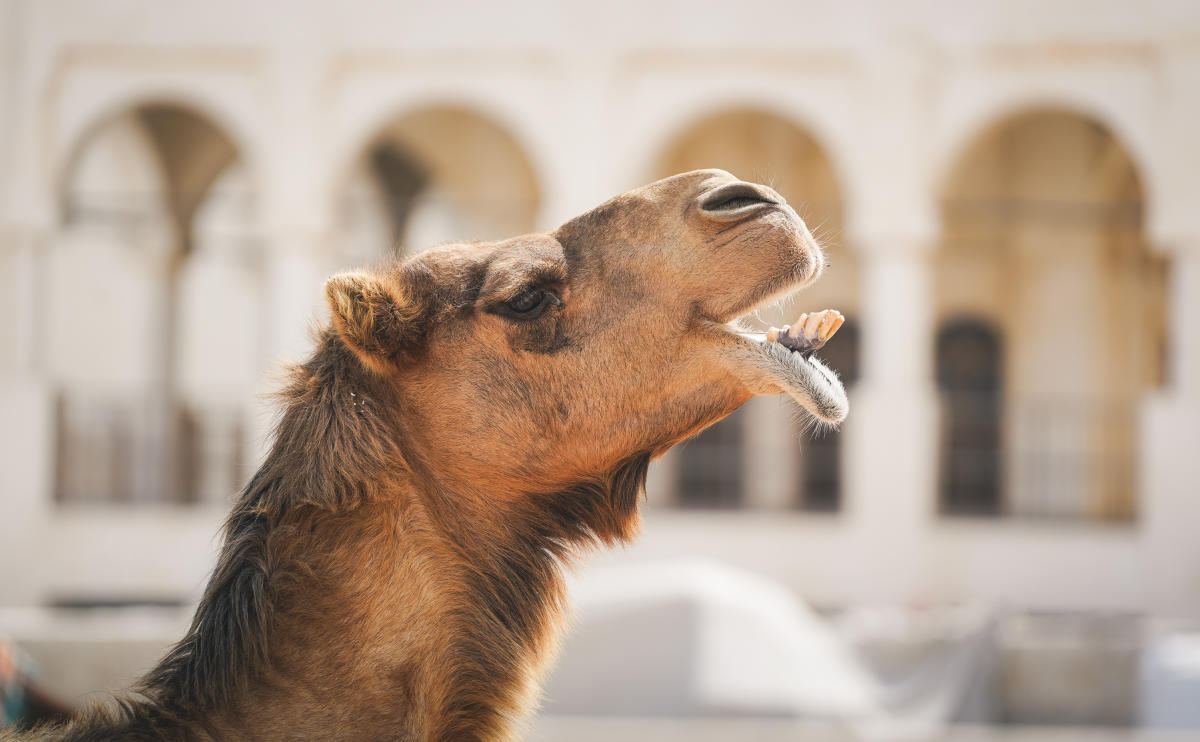