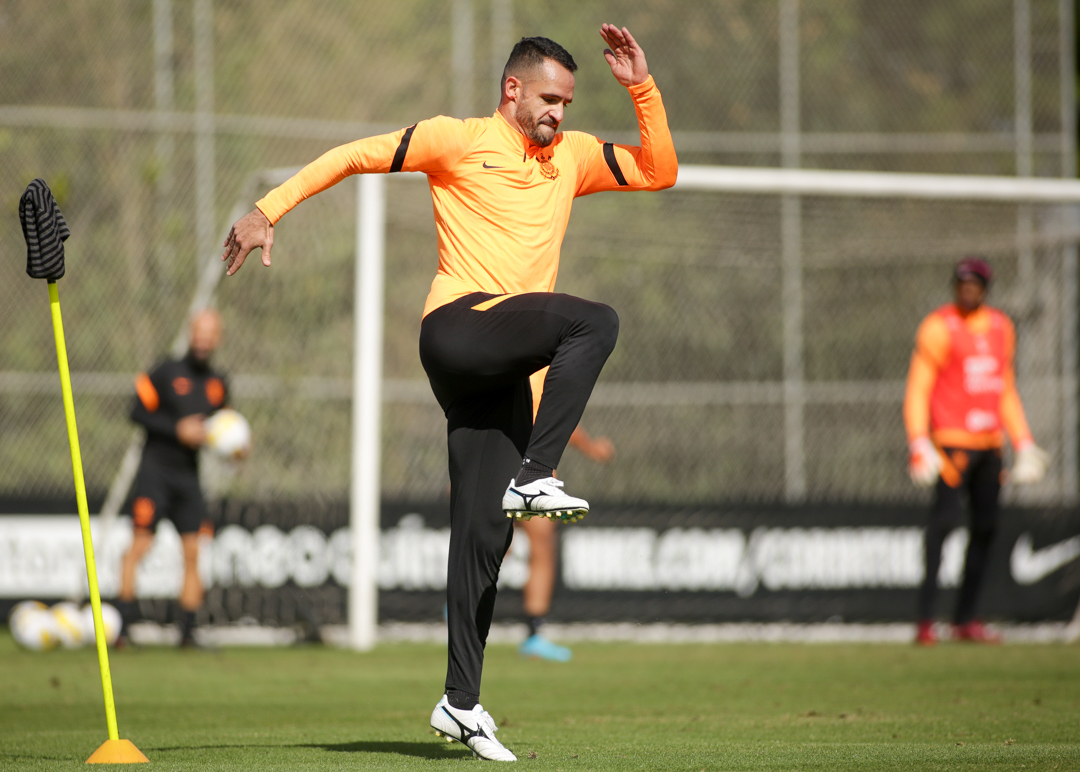 Vítor Pereira explains the situation of Renato Augusto, out for almost a month: “Pain boring”

Vítor Pereira used his personal experience to explain to Renato Augusto about the injury he is currently experiencing at Corinthians. The midfielder has been out of action since June 19, in the 1-0 victory over Goiás.

Renato appeared again as “Medical Department” in the newsletter released by the club before the classic against Santos, last Wednesday, for the Copa do Brasil. Before that, against Flamengo, last Sunday, he was in transition.

“I’m not part of the Medical Department, it’s not my area, but it’s funny that I had an injury in my career in the muscle that is inside the twins. I told Renato that I already had this injury and it was one of the most difficult ones, because every time who puts his foot on the ground, gives the feeling that he is going to tear”, began the coach in a press conference after the classification for the quarterfinals of the competition.

“When he tried to go back, he felt pain again, he went back, the pain was still there. Honestly, we can’t risk it, then comes the physical part. When you stop feeling pain, which is a very annoying pain, you’ll have to physically condition yourself I hope he comes in time to help us (at Libertadores), he added.

VP also spoke about the situation of other injured. “Willian is the same, Fagner is the same. Maycon is already in a more advanced process, I hope I can count on him in training tomorrow (Thursday), but he is not conditioned either. We will try to reach the qualifiers with more solutions and a stronger team, which not just be a team to defend, but with an offensive process that is up to par”, he concluded.

Even with all these embezzlement, Corinthians managed to qualify for the quarterfinals of the Copa do Brasil, last Wednesday night. The team lost 1-0, with a penalty goal by Marcos Leonardo, but had a 4-0 lead in the first leg. Now, the team waits for the opponent’s draw on Tuesday, at CBF headquarters, at 1:30 pm (GMT).

Before that, Corinthians turns its attention to the Brazilian Championship, in which it is in second position, with 29 points, just one behind leader Palmeiras. Next Saturday, the team visits Ceará, at 21:00 (Brasília time), at Castelão, for the 17th round.