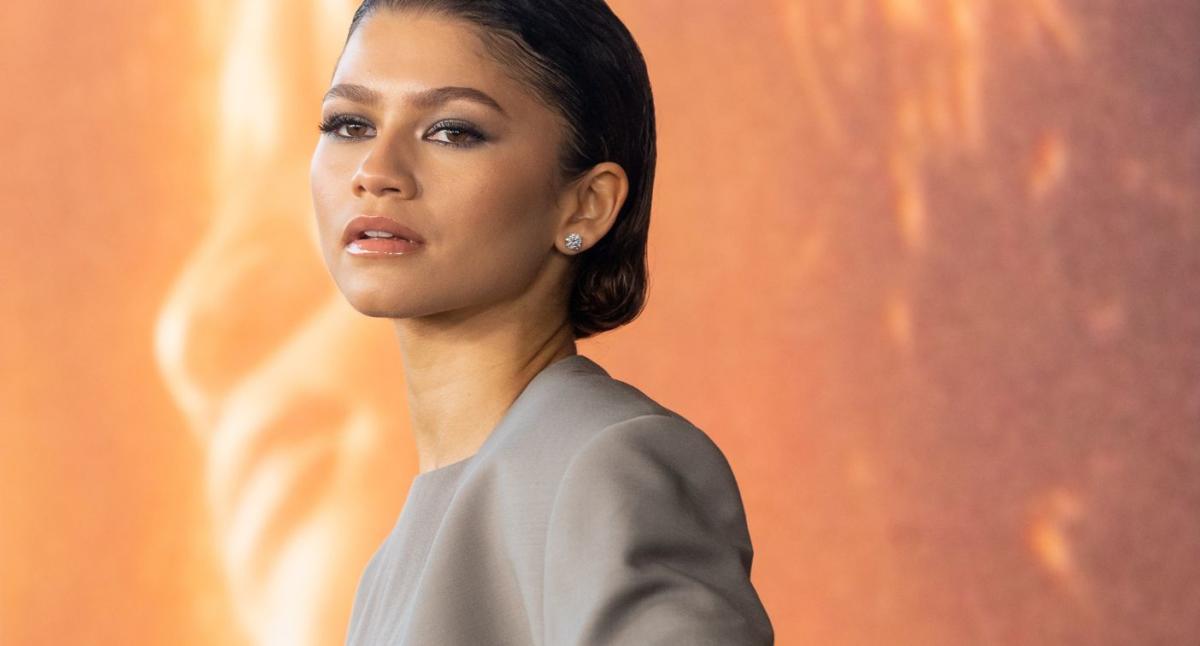 At age 25, Zendaya made history by becoming the youngest actress to be nominated twice at the 2022 Emmy Awards for Outstanding Lead Actress in a Drama Series. The artist repeats the feat for her lauded performance as Rue Bennett in the second season of HBO’s “Euphoria”.

In addition, the “Spider-Man: No Return Home” star is the only black woman to be nominated for Best Actress and Best Song for the tracks “I’m Tired” from the episode “You Who Cannot See, Think of Those Who Can”, which he signs alongside Labrinth and Sam Levinson, and “Elliot’s Song” from the episode “All My Life, My Heart Has Yearned for a Thing I Cannot Name”. The duo also previously released the song “All For Us” for the first season.

Additionally, Zendaya is the youngest person to run as an executive producer on the project, as the HBO plot is also nominated for Best Drama Series. Actress Sydney Sweeney, who plays Cassie Howard, is up for Best Supporting Actress.

It is worth mentioning that Zendaya had already made history in the 2020 edition, when she became the youngest artist to receive the award for Best Actress in a Drama Series for her performance in the premiere season of “Euphoria”.

With the third season of “Euphoria” confirmed, Zendaya already has plans to get even more involved in the creative work behind the camera. In an interview with “Vogue Italia”, the artist revealed that she would make her directorial debut in the sixth episode of the second season, but ended up dedicating her time to play Rue, a teenager with chemical dependency.

However, the actress will take advantage of the break of the recordings to prepare to direct one of the chapters of the third year. “I want to have enough time to do it right. So it will probably happen next season,” she stated. The two seasons of “Euphoria” are available in the HBO Max catalog.