The star of Euphoria and Tom Holland’s Spider-Man sequel, Zendaya, shared in her Instagram stories images of an accident suffered while cooking and what impressed most was the humorous way she handled the situation.

Zendaya posted a photo of her finger wrapped in a bandage with the phrase: “See… That’s why I don’t cook“, implying that she had an accident while cooking something. The second photo of the stories was taken in a hospital emergency room, where it is possible to see that one of the doctors holds a suture line next to the actress’ hand, who placed the word: “Update” in the corner of the post, as if to let his followers know he was receiving care. 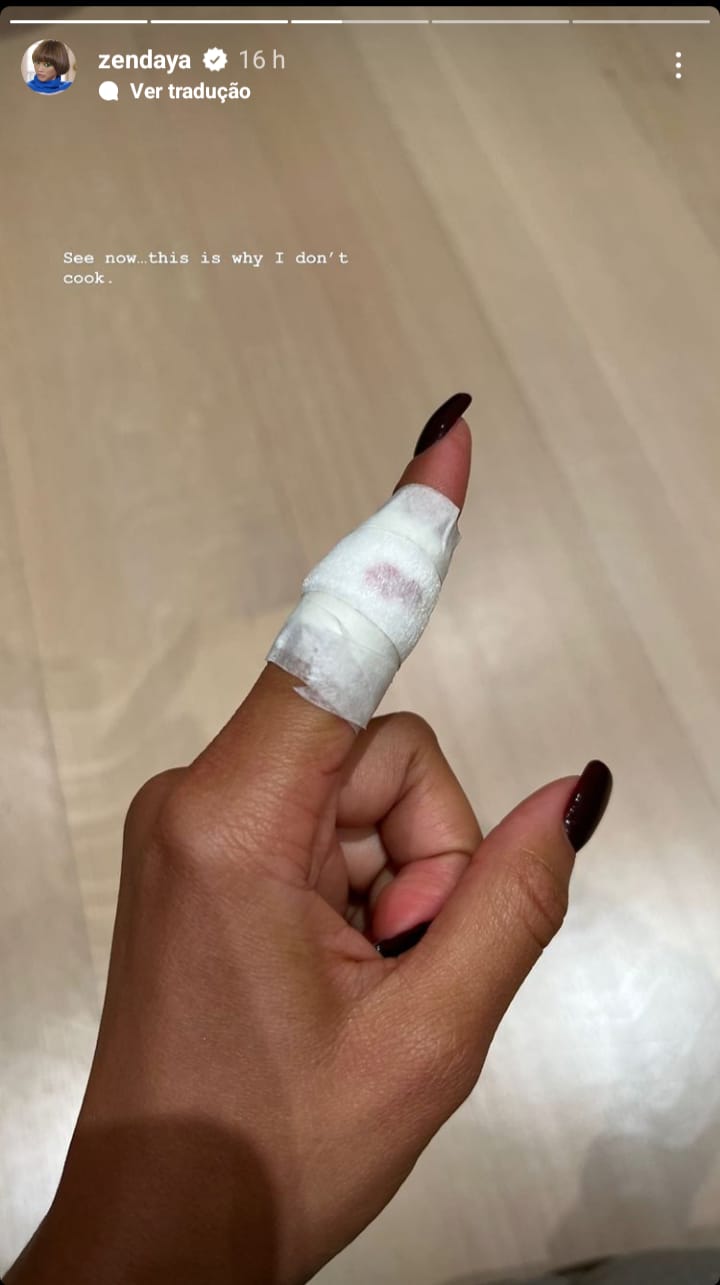 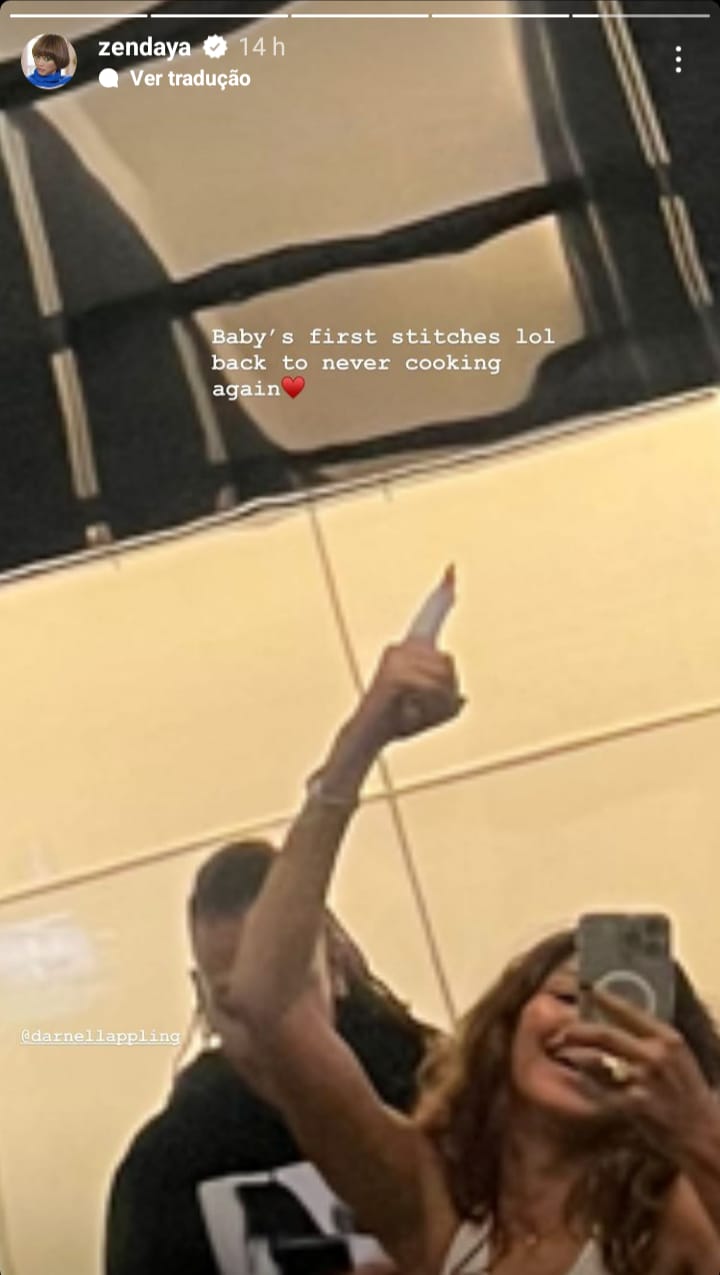 Finally, Zendaya ended her stories with a humorous tip while showing her bandaged finger with a big smile and the caption: “This baby’s first stitches. Returning to never cooking again“, in the photo you can see Darnell Appling, the actress’ assistant and who also published a photo in his stories with two captions, one at the top: “There is never monotony with Zendaya. no pun intended” and one below the photo: “Dear God, help me keep my boss safe because she’s so clumsy” ending with an emoji with one hand covering the face. 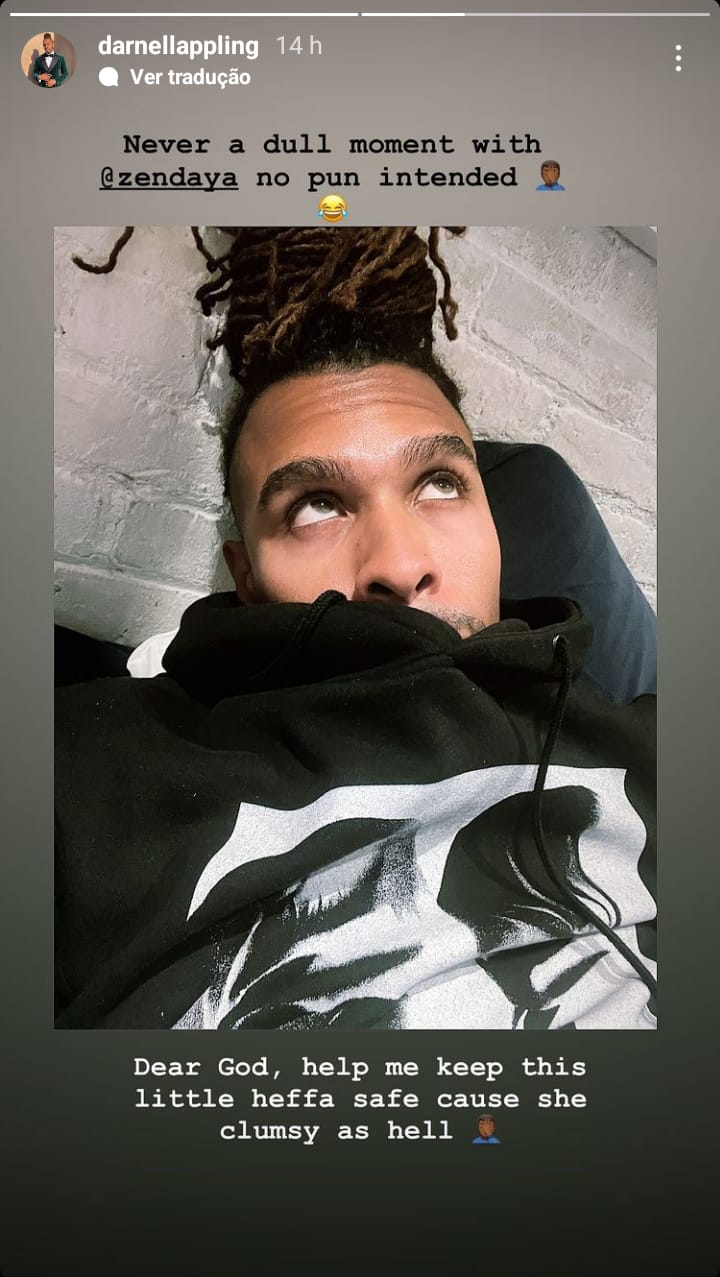 The 2022 Emmy Awards will be held in 2022 and will bring together actors and producers from the most beloved series of 2021 and 2022 across all streaming channels.

Previous What is Jägermeister? Discover the drink often used in cocktails
Next Santos identifies group that invaded the field and promises to expel partner after attacking goalkeeper Cássio, from Corinthians | Santos and Region