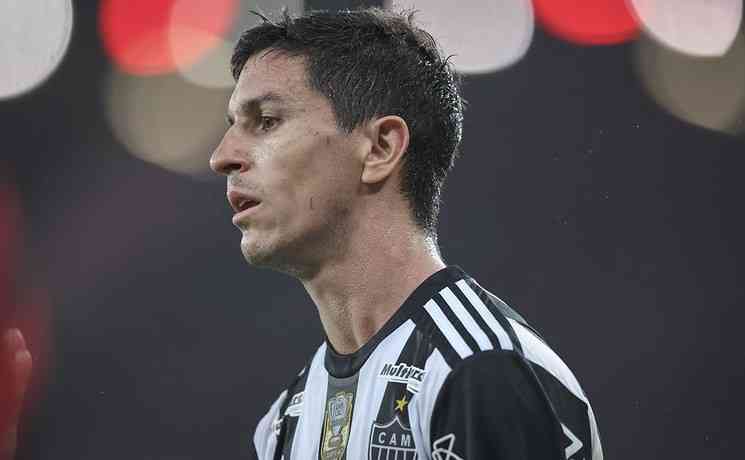 Atltico tries to avoid a negative mark in the attack, which has not occurred since October 2018. On that occasion, Galo spent three consecutive games blank, without scoring goals.

The negative sequence began on October 6 of that year, under the command of coach Thiago Larghi, in a duel against Chapecoense at Arena Cond, in Chapec. At the time, Atltico was defeated 1-0.

Then, Galo was home in the classic against Amrica at Independência, in Belo Horizonte. The rivals drew 0-0. The result led to Larghi’s dismissal.

Finally, under the direction of Levir Culpi, the team from Minas visited Fluminense in Rio de Janeiro. On that occasion, Luciano’s goal decreed the victory of the Cariocas by 1 to 0.

The streak without goals was only ended in the next game, against Cear, at Arena Castelo, in Fortaleza. Despite this, Atltico lost 2-1 against Vozo.

The oscillation had an impact on the leaderboard and Galo “sweated” to win a spot in the 2019 Copa Libertadores da América. That season, the Minas Gerais club finished the Brazilian Championship in 6th place, with 59 points.

Almost four years later, Atltico seeks to avoid another sequence of three games without shaking the opponent’s nets. The Galo of “El Turco” Mohamed, in the last two matches, drew with So Paulo (0 to 0) and lost to Flamengo (2 to 0) without scoring goals – even falling in the round of 16 of the Copa do Brasil.

To end the negative sequence, Atltico need to score against Botafogo, at 6 pm on Sunday (17), at the Nilton Santos Stadium, in Rio de Janeiro. The match is valid for the 17th round of Serie A of the Brazilian Championship.