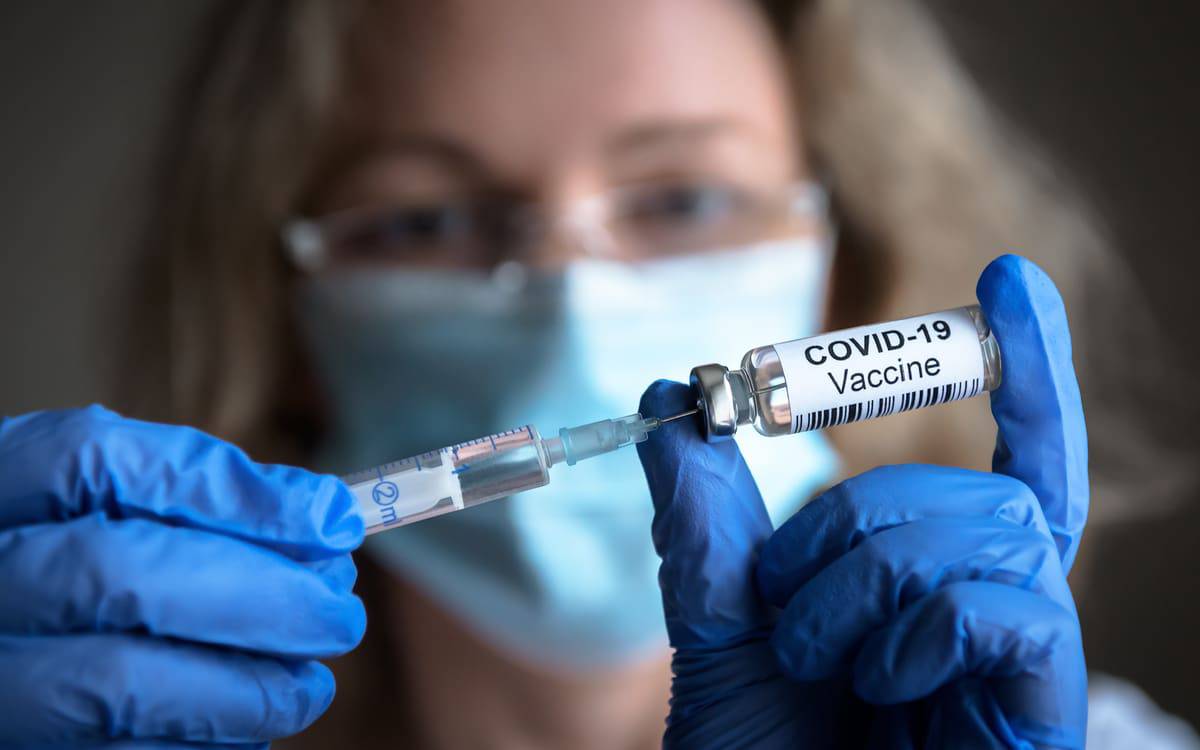 BA.5 is “the worst version” and 4 times more resistant to vaccines

In a new study published in the journal Nature, researchers conducted laboratory experiments to see how antibodies from vaccinated individuals can neutralize the new BA.4 and BA.5 subvariants of Covid-19. As a result, they were observed to be at least 4 times more resistant to antibodies in people who received messenger RNA (mRNA) immunizers, compared to the BA.2 subvariable.

According to the study authors, as the Omicron lineage of SARS-CoV-2 continues to evolve, it is more transmissible and more elusive to antibodies. Experts believe that these subvariants with a high transmission rate likely evolved from the previously dominant BA.2 Omicron variant.

As one of their main characteristics, these subvariants carry mutations in their spike protein, which is the part of the virus that binds to ACE2 receptors on human cells, so that they can enter these cells. Given this power of transmission, Eric Topol, cardiologist and professor of molecular medicine at the American institution Scripps Research, specifically called BA.5 “the worst version of the virus we have ever seen”.

This is because the subvariant “takes the already extensive immune escape to the next level and, as a result, greater transmissibility”, far beyond the Ômicron versions that came before it. In other words, BA.5 can easily overcome immunity from previous infections and vaccines, increasing the risk of reinfection.

Experts on the committee, linked to the World Health Organization (WHO), highlighted the challenges of an ongoing global response to the pandemic. Including a drop in testing and irregular genome sequencing. According to the WHO, Ômicron’s BA.4 and BA.5 subvariants are fueling 30% of global cases in the last fortnights.

Subvariants in the Americas

Meanwhile, the US Centers for Disease Control and Prevention (CDC) reported that subvariants BA.4 and BA.5 are the dominant strains of Covid-19 in the country. They account for 80% of cases now, according to the US official.

The Doctor. Clarence Buddy Creech II, master of public health and director of a vaccine research program at Vanderbilt University in the US state of Tennessee, says it is possible that these subvariants “lead to increased hospitalizations, especially among the unvaccinated, immunosuppressed and the elderly”. He defends vaccination, saying that, “while we see cases increasing, we see fewer hospitalizations than at other times of the pandemic, due to the impact of immunity.”

In turn, the Pan American Health Organization (PAHO) warned that the BA.5 subvariant has been detected in at least 22 countries and territories throughout the Americas, and it is likely that it will become predominant. To give you an idea, there were 1,562,967 infections with the new coronavirus and 4,789 deaths last week, with a growth of 54.9% in Central America alone.

In South America, growth was 2%, while in the Caribbean, there was a drop of 5.2% – and there was also a drop in North America, of 4.5%. Carissa Etienne, director of PAHO, points out that an increasing proportion of cases originate from the subvariants of Ômicron BA.4 and BA.5 “and this is generating new infections across the continent”.

The BA.5 subvariant has already been detected in at least 22 American countries and territories, and is likely to become predominant in all subregions of the continent in the coming weeks, PAHO estimates. According to a note from the organization, Etienne called on countries to work together to meet the growing demand for vaccines, medicines and other medical equipment in the region.

Via CNN and Medical News Today

Previous Windows 12 could arrive in 2024, says rumor
Next This Is Us actress wants to play famous X-Men heroine