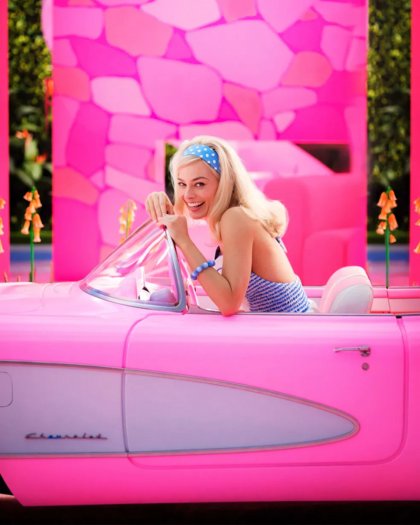 Since the first images of Margot Robbie were unveiled in Barbie, the film directed by Greta Gerwig – the actress is the protagonist of the film, which will hit theaters later this summer – there has been a shift towards a style that is so sweet it even gives us teeth ache. Enter, then, #Barbiecore.

Barbie is the unexpected muse of the year 2022. As the antithesis of the emo attitude of a goth girl summer, Barbie’s style is the epitome of rosy life. Let’s take the example of Margo, who has been experiencing the high point of her life as a bombshell blonde. The actress has been seen wearing flared pants. western and a corset, and even rollerblading in neon ’80s gym clothes. (Think of Jane Fonda’s home workout videos, but acid.) Margot Robbie’s Ken Ryan Gosling has joined her looks vibrant colors, adopting a new bleached hair style to fit the role. 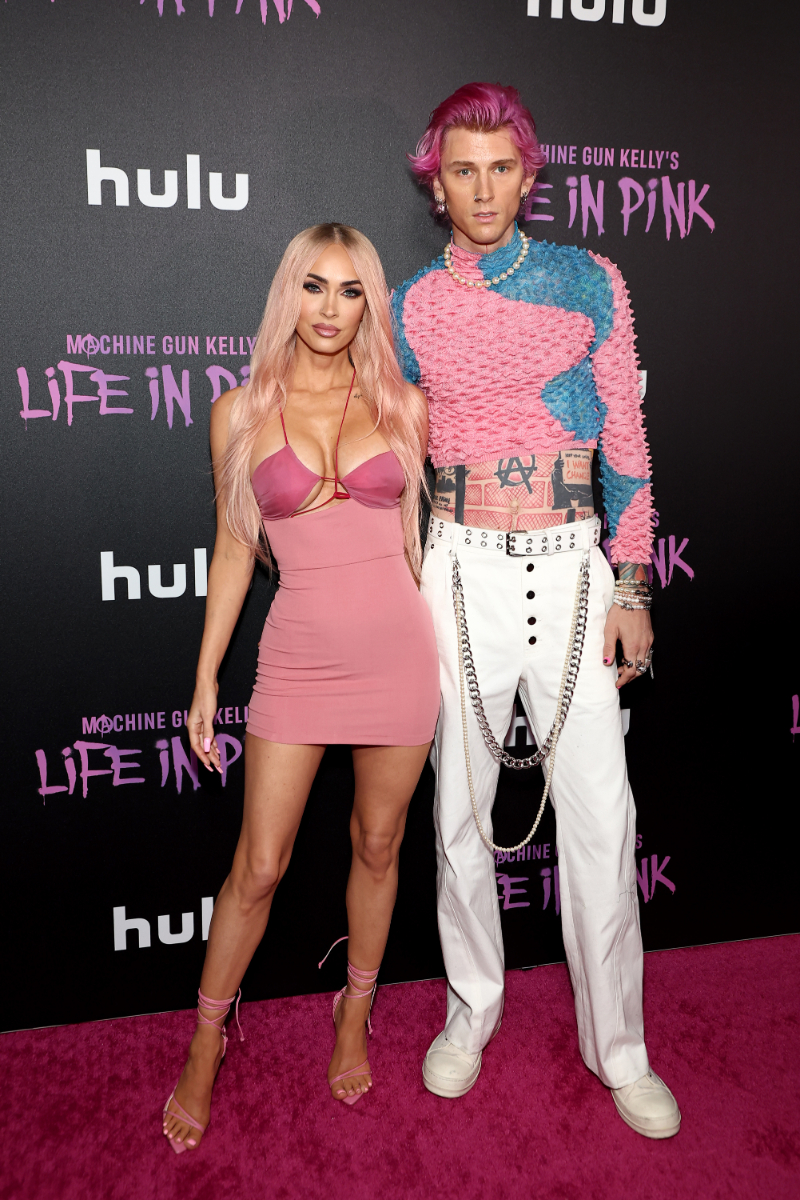 At the same time, real-life lovebirds Megan Fox and Machine Gun Kelly have long been true rivals to the cinematic duo. At the premiere of Machine Gun Kelly’s new documentary, Life In Pink, the pair played, head to toe, a real-life version of Barbie and Ken, where not even the pink locks were missing. And both supported designers Londoners for the occasion: Megan bet on 2021 LVMH Prize winner Nensi Dojaka and MGK on rising star Chet Lo. The next day, Megan continued her looks pink, this time in a set signed by The Andamane, and accompanied by a mini bag filled with L’Alingi crystals.

Other celebrities who have chosen to channel Barbie this summer include Kim Kardashian, who, earlier this month, swapped her look black monochrome by Balenciaga by pantaboots hot pink and hasn’t stopped there, accompanying him on a hoodie cropped and a Balenciaga Hourglass suitcase.

And while Barbie pink is everywhere right now, the shade belongs to Pierpaolo Piccioli when it comes to the fashion industry. Valentino’s creative director has dedicated his entire Fall/Winter 2022 collection to hot pink, which was developed in collaboration with Pantone. 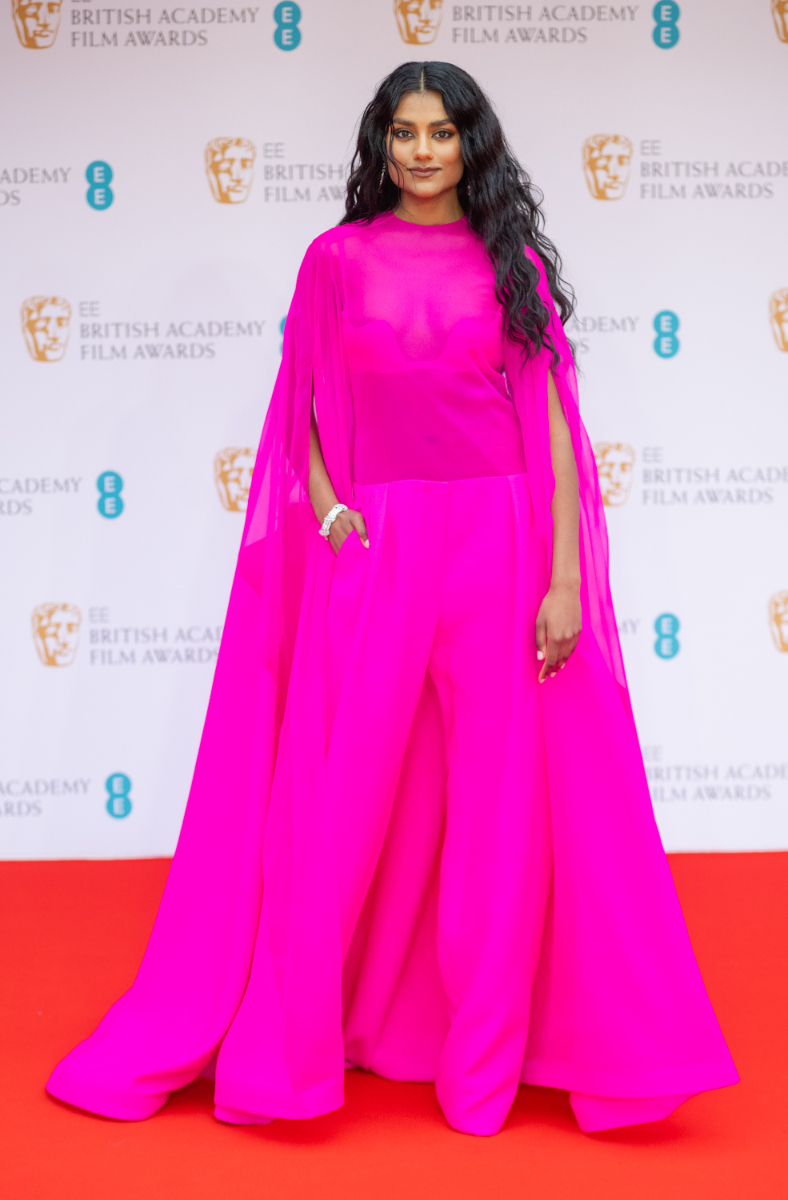 It’s the perfect shade for the #Barbiecore trend, and several stars have already proved it, wearing pieces from this collection. Lizzo adopted the Barbie look with a short dress, tights and platform shoes at her debut this month; Simone Ashley channeled her inner Barbie at the BAFTAs; Dua Lipa wore a Pink PP ensemble offstage during her tourand Sebastian Stan looked like Ken in his pink Met Gala outfit.

What do we take away from #Barbiecore? More and more. Now, just play the Aqua anthem Barbie Girl and we are ready to start.

Previous Dog enchants with unique style of play in mall in Chile | pet channel
Next Veiga speaks after missed penalties in the elimination of Palmeiras: “I take responsibility”

Next year, 2023, Marvel Studios will release three films in theaters: Ant-Man and the Wasp: …