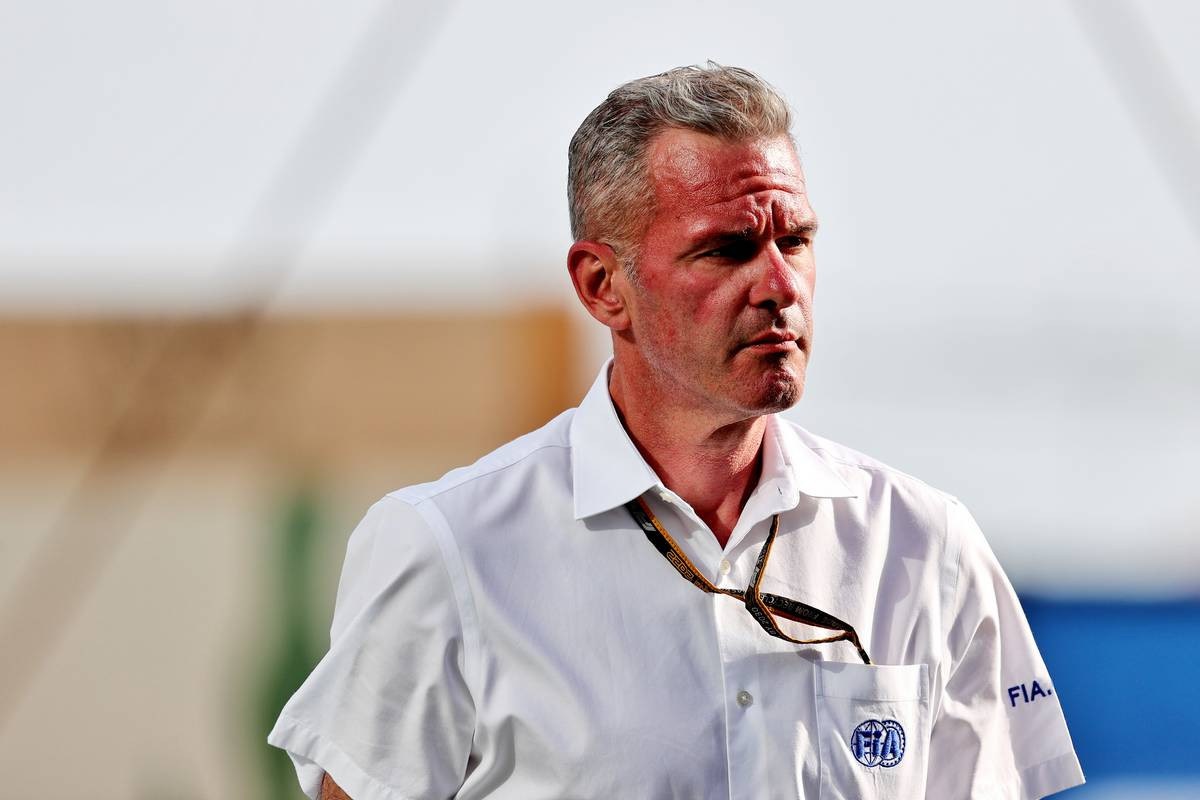 Niels Wittich gained a reputation for being strict among drivers because of his decisions in the 2022 F1 season (Photo: FIA)

The race direction of Formula 1 has been quite confronted by the drivers, so much so that the last meeting held between them and Niels Wittich – responsible for running the race in Austria – was marked by the departure of Sebastian Vettel before the end. Gerard Berger even said that recent discussions around track decisions are understandable.

The Austrian GP, ​​specifically, generated a lot of controversy because of the rigor of the race direction with the track limits, so much so that no less than 43 infractions of the type over the 71 laps were accounted for. Max Verstappen even said that the penalties were “a joke”, and George Russell criticized the relay that the FIA ​​(Federation Internationale de Automobilismo) has been doing between Wittich and Eduardo Freitas in 2022.

“I’m not surprised by the discussions that are happening now in Formula 1”, pointed out the former driver. Next, Berger spoke specifically about a former DTM race director. “Let’s put it this way: I know Niels’ strengths, but I also know his weaknesses,” he said.

Wittich’s appointment to Formula 1 came on the heels of the controversial decision of the German touring class in 2021. If the FIA ​​didn’t get right with the regulations in Abu Dhabi and had an influence on Max Verstappen’s title, what happened in the DTM was absurd. .

At the start of race 2 of the final round of last year’s championship, Kelvin van der Linde deliberately threw the car into Liam Lawson, with whom he was fighting for the title. The New Zealander suffered from suspension problems and made numerous pit-stops throughout the race, finishing 20 laps behind the winner.

Not satisfied, Kelvin decided to target the other contender for the title: Maximilian Götz, who arrived at the weekend with few chances, but saw the championship fall into his lap after Kelvin forced a touch and ended up spinning with a flat tire. With evident title chances due to the abandonment of the candidates, Götz still counted on the team’s orders from Mercedes to leave with the victory and the surprising cup of the DTM.

Wittich was the race director, but all the pilots’ maneuvers on the track were not sanctioned. At the time, the category received a lot of criticism, including from Berger himself, who said that, as a motorsport fan, “I couldn’t bear to see artificial changes in position”. “Both the Mercedes team orders and Kelvin van der Linde’s maneuver hurt the DTM.”

Previous The Mummy (2017), in the Megapix Session, and the Panic and Vin Diesel 5.5 Specials are the highlights of the week
Next Ganassi keeps Palou in Toronto after signing McLaren contract – Indy News