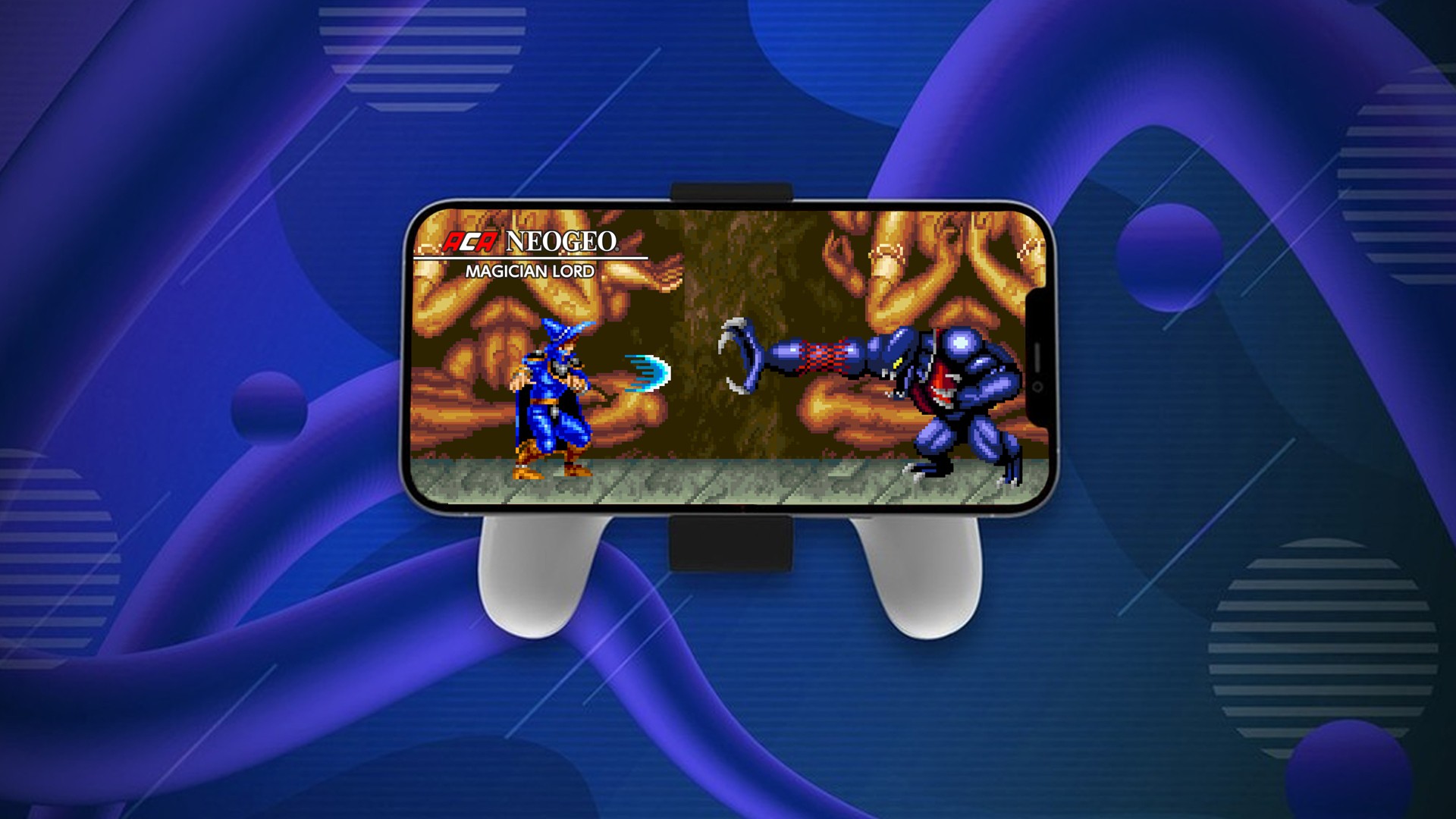 As usual, TudoCelular announces the new releases available in the app stores for Android and iOS phones just as we are approaching the weekend (so you can try them out!). This week, the list of the best games new to Google Play and the App Store has a variety of news, including casual and action titles.

In the spotlight, we have another relaunch of SNK. This time it’s the “Mutation Nation ACA NEOGEO”. In addition, Buff Studio presented the highly anticipated “Charlie in Underworld!”, which succeeds the famous “Underworld Office!” (downloaded over 4 million times).

The selection has free and paid games, and prices may vary depending on the operating system. This is because the fees charged by each platform are different. Thus, the same game can be more or less expensive on the Google Play Store or the Apple App Store.

Take the opportunity to tell in the comments what your favorite release was.

Fascinating characters, witty humor, a story that will hold you back, and heartwarming endings that will touch your heart. The long-awaited sequel [Underworld Office!]which reached 4 million downloads.

Celebrate the return of Banana Kong with us!

We worked hard to create a sequel worthy of fans and new players.

Run, jump and swing on vines as you make your way through new areas of forests, caves, treetops, ponds and even the North Pole!

Transform into a giant living dice and fight your way to the end of a constantly changing dungeon! Can you escape Lady Luck’s cruel whims?

In this fast-paced new dungeon-crawling and deck-building game from Terry Cavanagh (Super Hexagon, VVVVVV), Chipzel, and Marlowe Dobbe, you’ll battle monsters, find better items, and upgrade your characters as you help each other to defeat the Goddess of Fate, the Lady Luck herself. Balance your carefully planned strategies against the unknown of rolling a die.

Gloomgrave is a roguelike dungeon crawler with a retro pixel aesthetic. Upgrade your Gloomcrawler with unique perks and experiment with different builds as you try to survive each depth in search of the last ancient relic.

GWENT: Rogue Mage is a single-player expansion of GWENT: The Witcher Card Game

Centuries before Geralt and the other wizards roamed the continent, the Conjunction of the Spheres brought endless hordes of monsters into the world. Humanity desperately needed to find a way to fight the onslaught in order to survive.

Follow the journey of ambitious young mage Alzur and his companion Lily as they embark on a dangerous quest to create a living weapon that will eradicate the monster threat once and for all.

Your kingdom has fallen. It’s not about how much you’ve fallen, but how much you can rebuild. Attack other players’ kingdoms to gather resources and rebuild your epic kingdom piece by piece.

As you level up, your realm will begin to come to life and become a fully living, breathing and simulating realm.

Break bricks and pass the level in this unique puzzler.

MUTATION NATION is an action game released by SNK in 1992.
Humans turned into mutants at the hands of a genius biologist have become a real hoot. To save their hometown, two young men rise up to resist.
Battle with courage using full action combos along with 6 special moves.

“The Nova Era” is a survival building game with the theme of alien exploration.

The story takes place in the future, Earth’s resources will be depleted and humans will have to find a new home. After long-term research by scientists, they finally found a planet suitable for human survival. This planet is Proxima b.

The radiation on Proxima b will have a negative effect on the human body, adults cannot survive under the radiation of Proxima b. However, scientists have found that children are not affected by radiation. Players will play as a child exploring Proxima b, and need to build fortifications and use powerful weapons to resist insect attack and complete difficult tasks.

A fun but challenging game!

Strategically place walls to surround the enemy before they can escape.

Every two weeks for three months, a new game will be available in the collection. These games are self-contained and take on interactive storytelling, puzzles, and exploration.

Winner of numerous awards and widely recognized as one of the most unique indie games, Typoman takes you on an unusual HERO’s journey to find the last card and restore hope to a merciless world.

Previous Bahia starts training for the round with reinforcements, but Rezende is doubtful
Next Palmeiras will go to CBF to complain about Vuaden’s arbitration against São Paulo; see contestations