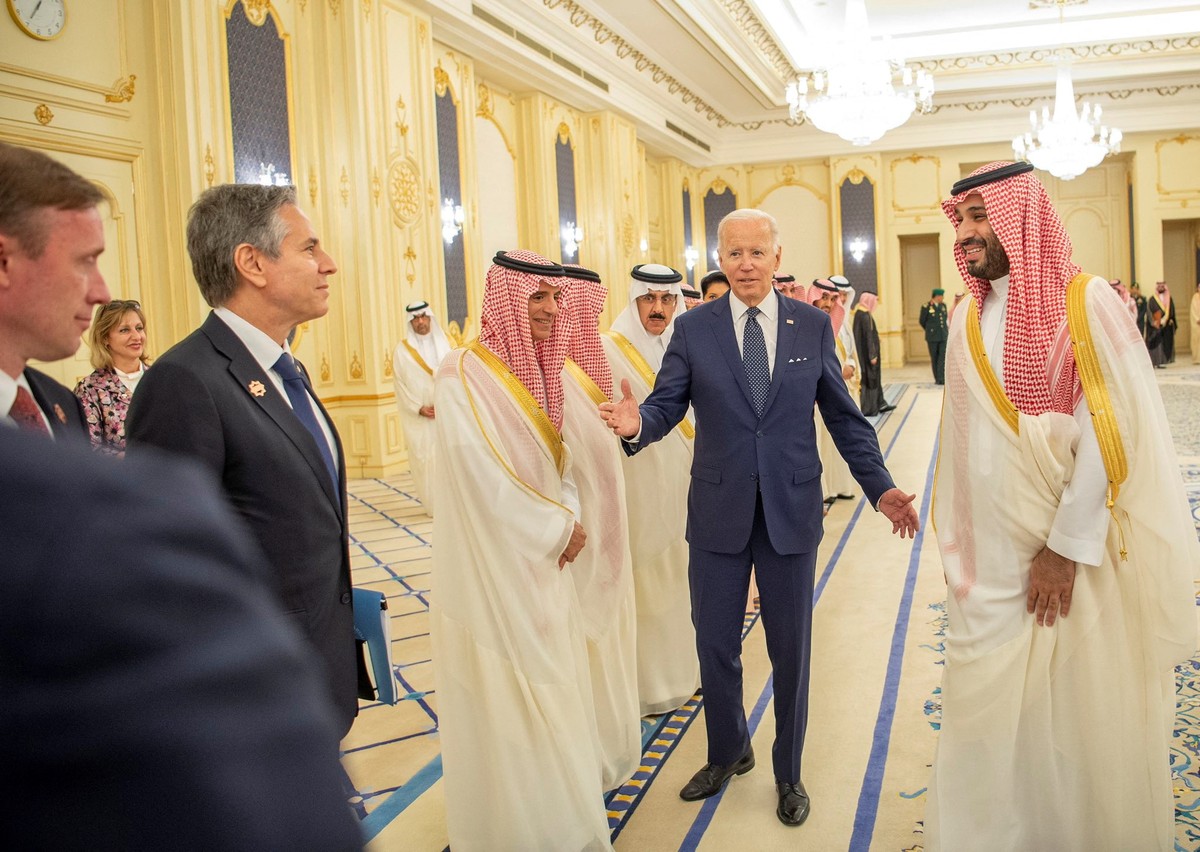 US President Joe Biden said on Friday that he put the case of journalist Jamal Khashoggi, murdered in 2018 at the Saudi Arabian embassy in Turkey, “at the top of the meeting” with the Saudi crown prince. Mohamed bin Salman.

“What happened to Khashoggi was scandalous. I made it clear that if something like this happens again there will be an answer and more,” Biden said after meeting bin Salman, whom US intelligence considers the instigator of the journalist’s death.

US intelligence has concluded that Mohamed bin Salman directly approved the 2018 assassination of journalist Jamal Khashoggi of The Washington Post. The crown prince denies having a role in the murder.

On Thursday, the US president said his stance on the Khashoggi assassination was “absolutely” clear.

Less than two years ago, Biden said that Saudi Arabia would become a “pariah” country on the global stage. Now the US is trying to redefine its relationship with the Saudis.

Biden said he would raise the issue of human rights in Saudi Arabia, but did not specifically say whether he would address Khashoggi’s murder with the country’s leaders.

Biden began a visit to Saudi Arabia on Friday. As soon as she saw the prince, she greeted him with clenched fists and shook hands with King Salman.

Interests in energy and security prompted Biden and his advisers to decide not to isolate the Persian Gulf oil giant, which has been strengthening ties with Russia and China.

US National Security Adviser Jake Sullivan has lowered expectations of any immediate increase in oil supplies to help reduce high gasoline costs and alleviate the highest US inflation in four decades.

Biden was also welcomed by Prince Khalid al-Faisal, governor of Mecca province, which includes the Red Sea city of Jeddah.

The US president then headed to the royal palace, where Saudi TV showed him exchanging a fist bump with the crown prince and then shaking hands with the king.

At the start of Biden’s trip to the Middle East, officials said he would avoid close contact, such as shaking hands, as a precaution against Covid-19, but the president ended up engaging in handshakes at his previous stop in Israel.

Hatice Cengiz, who was engaged to Khashoggi when he was assassinated, criticized the president for meeting with the Saudi Arabian leader. She claimed on a social network that the American has his hands stained with the blood of the prince’s next victim.

She wrote a post imagining what Khashoggi’s reaction to meeting Biden would be like: “Is this the way of accountability you promised for my murder? You carry on your hands the blood of the next MBS victim” (acronym for Prince Mohammed bin Salman).