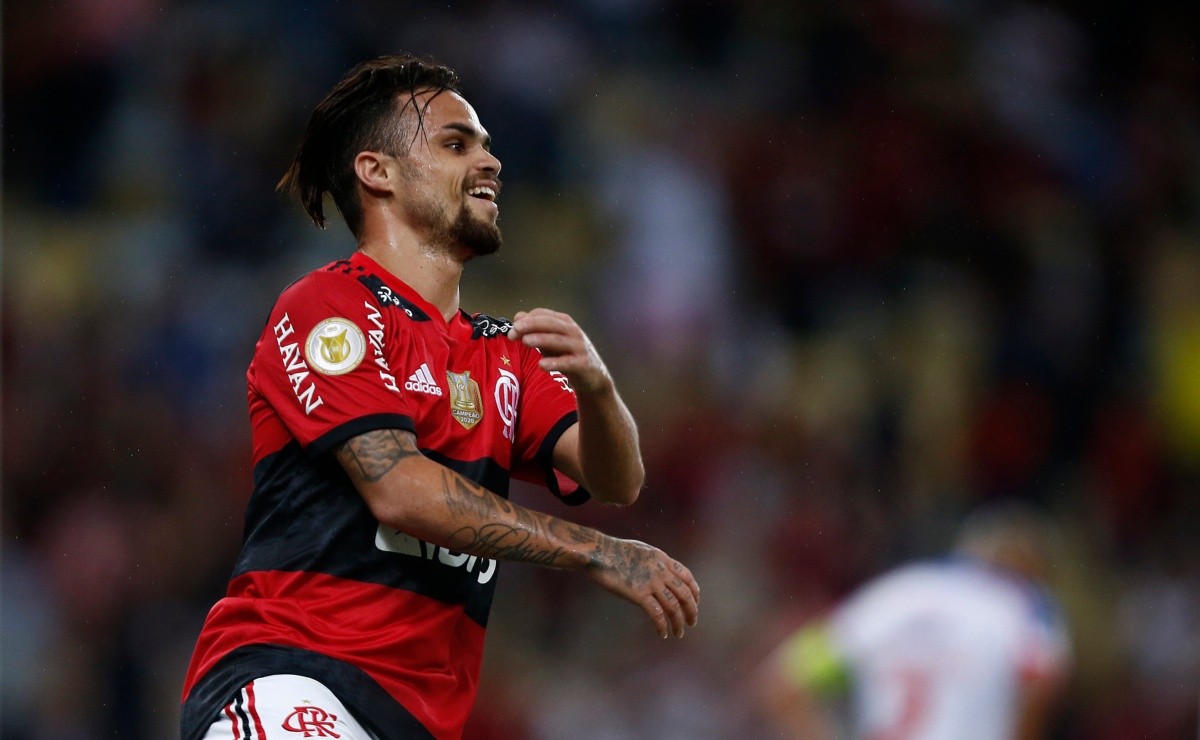 Today in Arab football, striker Michael, ex-Flamengo, has had his name ventilated in Brazilian football. The player, who left Brazil at the beginning of the year, has played 20 games for his new club, with three goals scored and four assists provided.

Michael acted with the colors of the Most Beloved for two seasons, the last of which was the most positive. In total, in 2021, there were 19 goals and 10 assists in the 64 matches played, winning the favor of a large part of the crowd.

However, in an interview with journalist Ale Oliveira, Michael revealed that he is dissatisfied in the Middle East, reporting difficulties in adapting and exposing the desire to return to Brazil. Faced with this, the player has been gaining strength in some teams in the country, which may, in the coming days, advance for the striker.

Corinthians would have Michael signing as a priority for this window

One of these teams, according to the Timão’s Bulletin, is Corinthians, which along with Atlético Mineiro and Botafogo, is among the main interested in the striker. Including, as reported by the twitter columnist tycoon, the athlete is among Timão’s priorities for this window.

However, the business is seen as difficult by the board, since there is no possibility of closing the business by loan and the values ​​of both salary and transfer are extremely high.