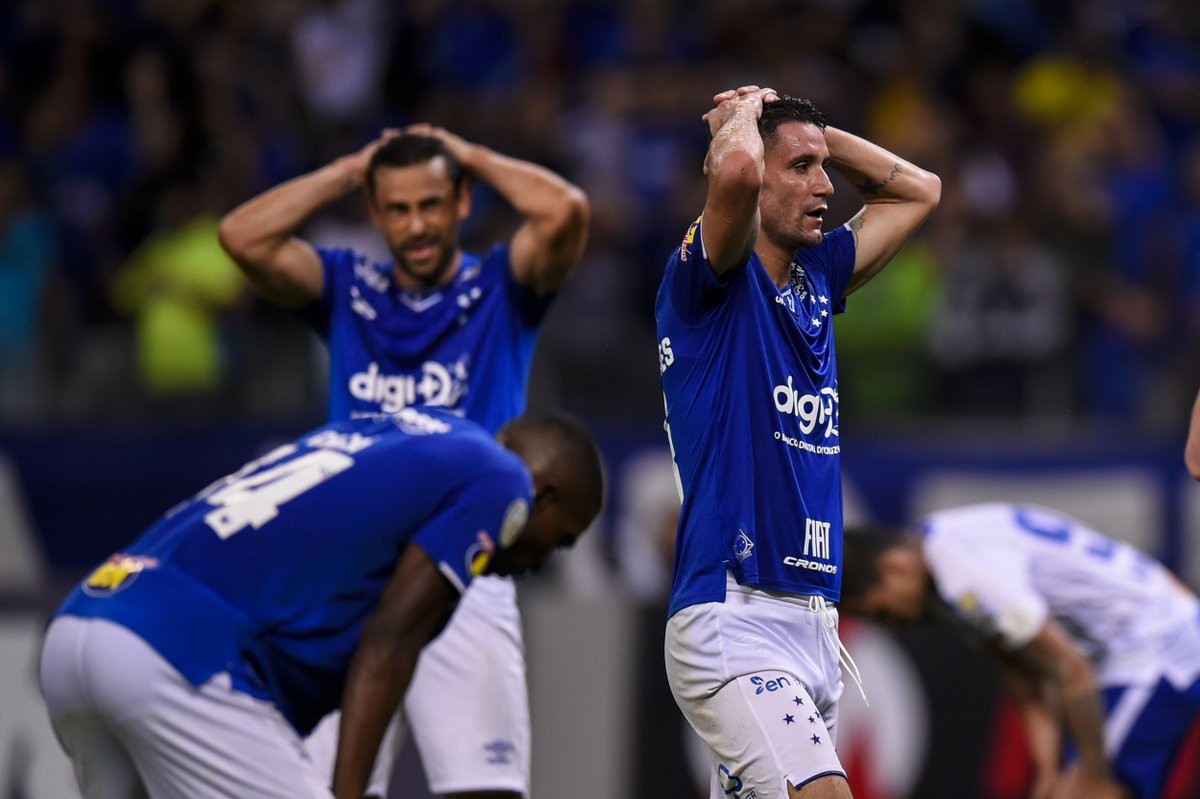 Cruzeiro inherits R$ 177 million from the downgrade in the list of creditors; see details | cruise

Cruzeiro’s list of creditors brings a survey of how the 2019 relegation weighs on the mining club’s labor and tax liabilities. In the presentation of the report to have granted the request for judicial recovery, the Minas Gerais team revealed a sum of more than R$ 177 million of relegation characters.

The list includes labor liabilities, liabilities from image rights contracts and other financial pending issues listed. In some cases, Cruzeiro managed to reach agreements in the Labor Courts. In no case was the amount paid off or the legal dispute ended.

In the list delivered by Cruzeiro, players, coaches, head coaches’ assistants and also club officials in 2019 are included. In some cases, such as players and coach Adilson Batista – who continued after relegation -, there are pending issues included from 2020 and 2021. There are also cases of athletes who participated only in part of the campaign.

In the list, Cruzeiro’s biggest declared debt is with striker Fred. There are R$ 48,261,447, of which R$ 25 million are from the agreement reached in the Labor Court. Goalkeeper Fábio is on the list of creditors with the associated value of R$ 20,706,715 and is the second with the highest amount.

The list includes athletes who participated only in an initial part of the 2019 Brasileiro campaign. Argentine Lucas Romero (R$547,641) and defender Murilo (R$190,348), both traded in the middle of that season.

Cruzeiro has a debt of more than R$ 500 thousand with Lucas Romero — Photo: Vinnicius Silva/Cruzeiro

In the request for judicial reorganization, the Justice defined two judicial administrators to work together with the Judiciary: Acerbi Campagnaro Colnago Cabral Sociedade de Advogados and Credibilita Administracao Judicial e Serviços. They have until this Friday to comment on whether they accept the appointment and, thus, assume “with immediate assumption of functions and duties”.

The Justice also determined that, in the next 180 days, all enforcement actions against Cruzeiro be suspended. The Minas Gerais club listed the liability at R$537 million in the petition.

Check out the list of creditors for Cruzeiro’s downgrade:

Previous The Serpent Queen gets first images
Next Prime Minister of Italy resigns, but president does not accept resignation; understand what must happen now | World

Full-back Daniel Alves, reserve for the Brazilian national team in the World Cup, mocked the …