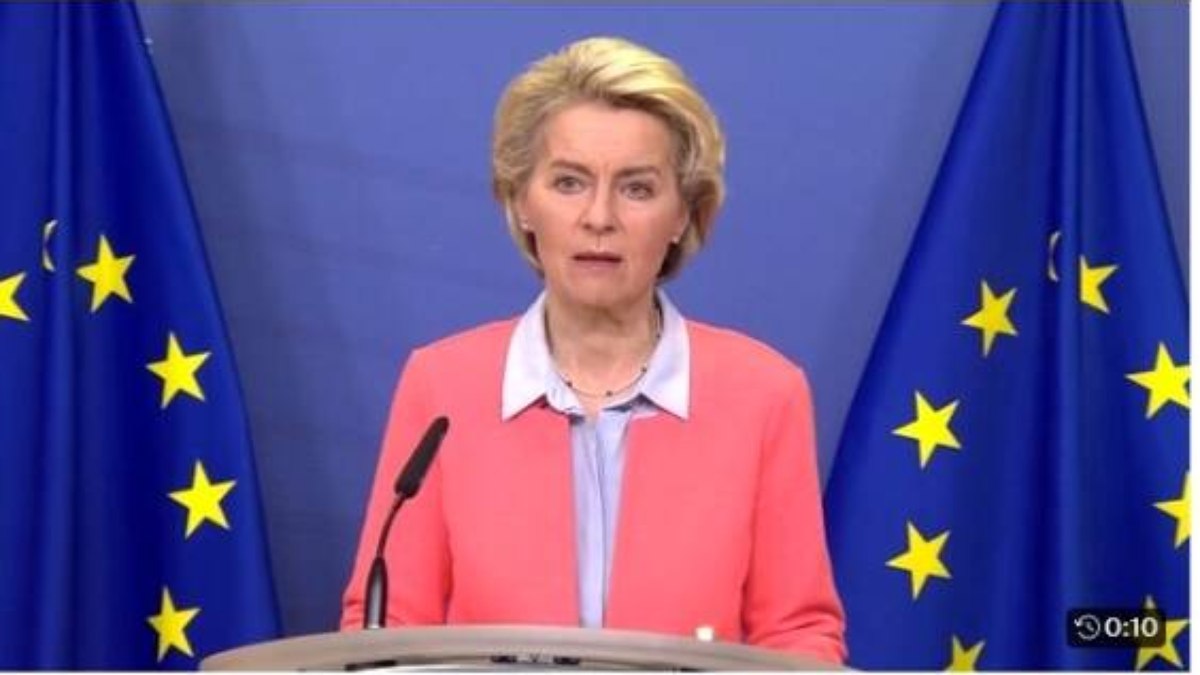 The European Union wants to adopt a new series of measures to maintain and reinforce the effectiveness of the six previous packages of sanctions against Russia over the war in Ukraine this Friday (15) and introduce a ban on the import of Russian gold.

Controls on exports of advanced technologies and the obligation to notify will also be strengthened to make the freezing of assets of people and companies punished in the European Union more rigid.

Now, the text must be analyzed and approved by the member countries of the bloc at the European Council – which should occur without major obstacles.

To avoid new problems, as in the case of the crisis in Kaliningrad, the EU stressed that the measures do not “in any way” target trade in agricultural products between Russia and third countries.

“Russia’s brutal war against Ukraine remains unrelieved. That is why today we proposed tightening our tough sanctions against the Kremlin, enforcing them more effectively and extending them until January 2023. Moscow must continue to pay a hefty sum. price for its aggression,” said European Commission President Ursula von der Leyen in an official statement.

The High Representative for Foreign Policy, Josep Borrell, highlighted that the measures continue to attack “those who are close to [Vladimir] Putin and the Kremlin” and that the package announced this Friday is the result of our “close coordination with international partners including the G7”.

“In addition to these measures, I will also be submitting to the Council to list more individuals and entities, with the asset freeze and reduced travel possibilities,” he said.

Since the beginning of the war on February 24, the EU has sanctioned hundreds of Russian president allies as well as banks, state-owned and private companies that somehow support Russian attacks.

Previous With ninja caps and rifles, a group invades a condominium and kills a man in Canoas; VIDEO | Rio Grande do Sul
Next ‘Honeymoon’ manages to lead… but against football